*went out for dinner and drinks Friday night with my buddy, Travis. We had a lovely time and spent almost three hours at the restaurant before we realized how late it was. Best statement of the night (that I can share in mixed company at least) - if it resulted in a great story, then it was worth it. Oh yes, he gets me. Plus, one of his friends picked up our tab. Boy, I wish I'd had another margarita... 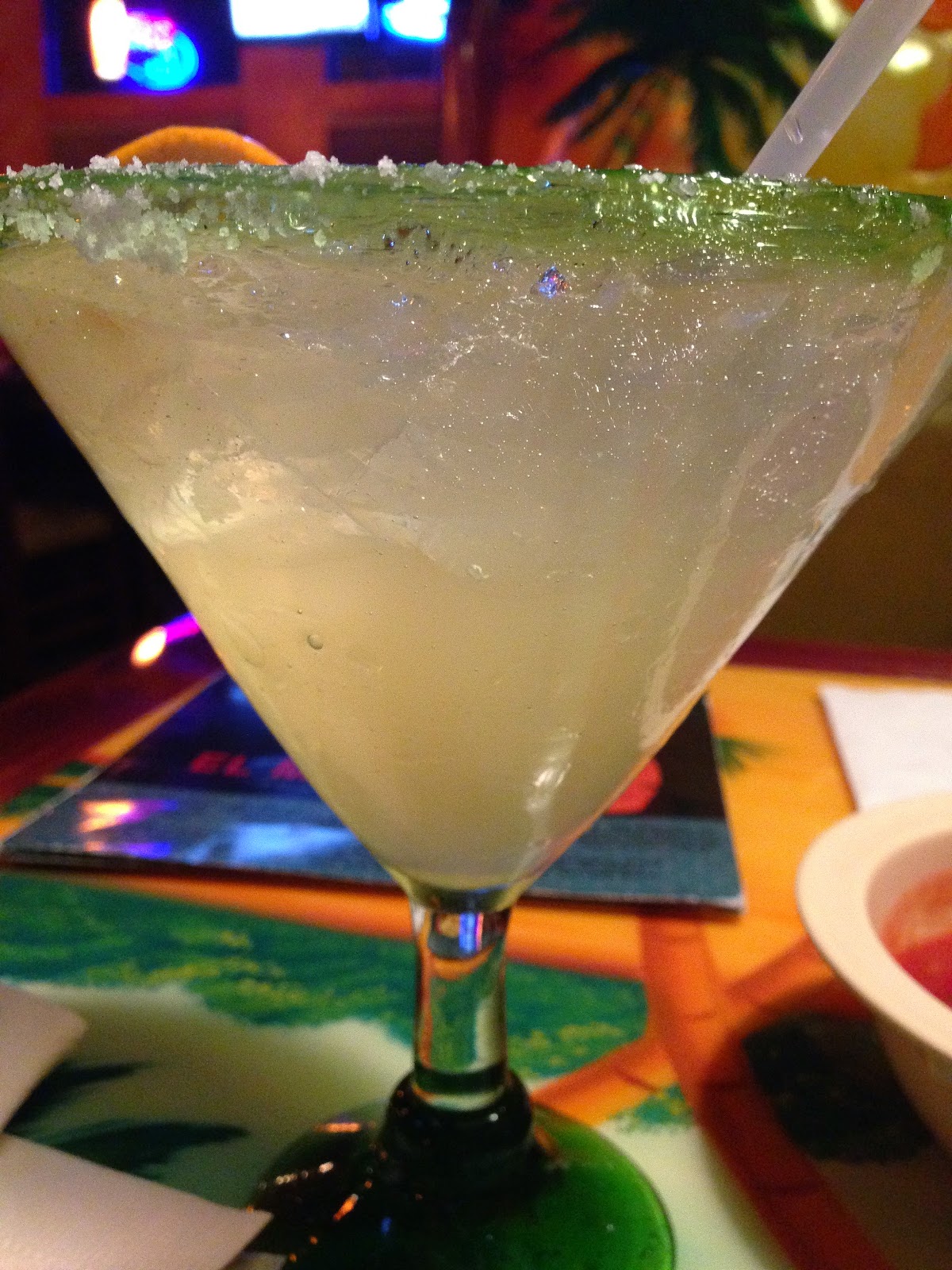 *asked my niece, Layne, to swing by and work on the dogs' toenails. We had a couple of crazy ingrown dew claws that had to be addressed. Yes, Lowder screamed like a little girl, but he managed to survive. Charlie-dog's was much worse, but she was able to get him fixed up too. Layne filled me in a little bit on her weight loss challenge that she's a part of this year, and I did my best to cheer her on and pump her up. I don't get to see her much, but I love that girl.

*colored my hair. There is no more frost on the field, my friends. I'm back to the dark brown with reddish highlights that is pretty close to my 'natural' color. Yes, I do it myself most of the time even though Kelsey is a hairdresser. She just doesn't have time to color it as often as it needs it. I no longer look like Lily Munster. (How's that for a flash from the past?) What in the world will I do this summer while I'm in Paris? I really need to have it done monthly or I'll be looking rather haggard by the time I get back in the USA. We can't have that. 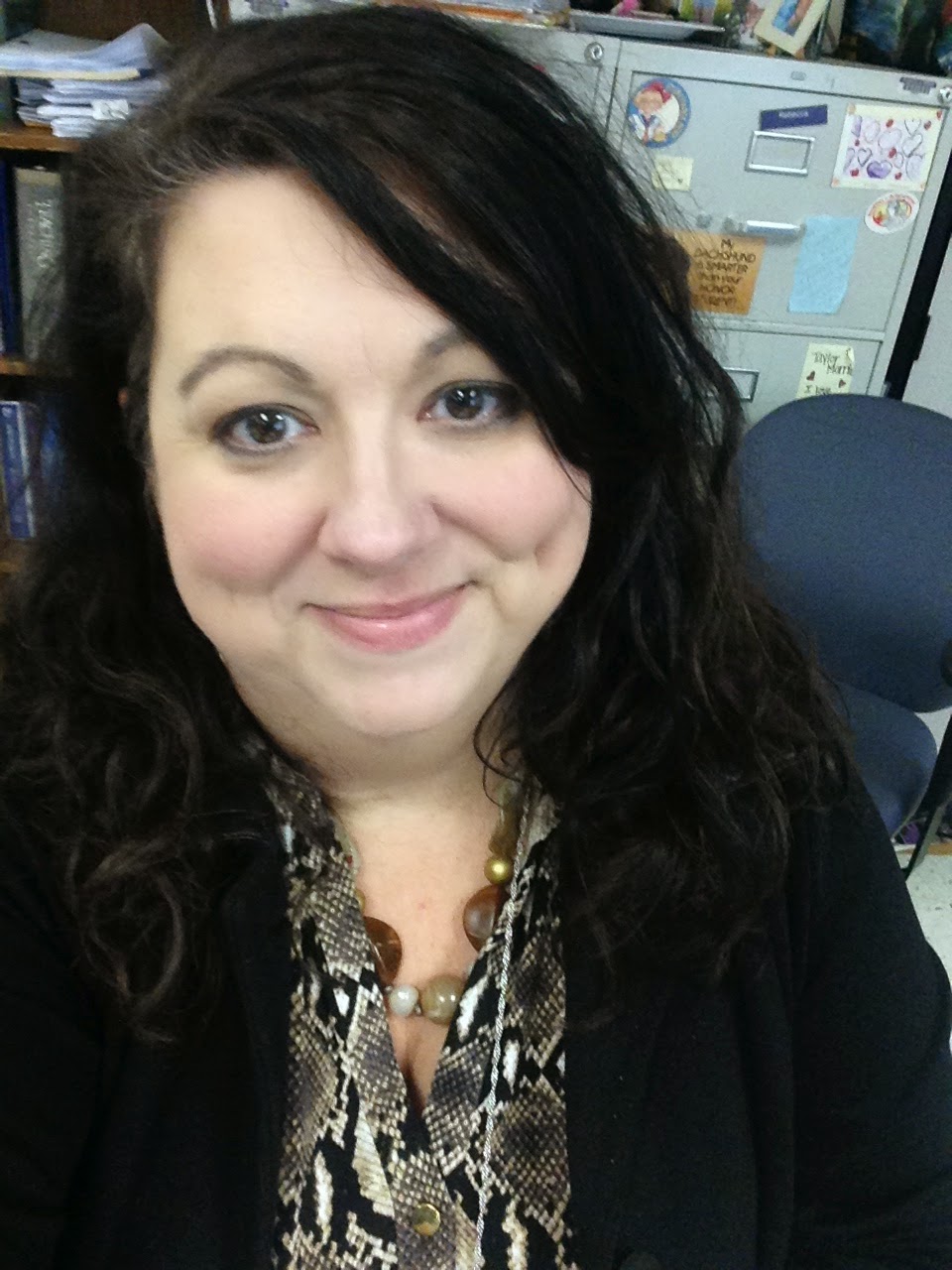 Before - see the gray in my part? The rest is covered by my crazy bangs... 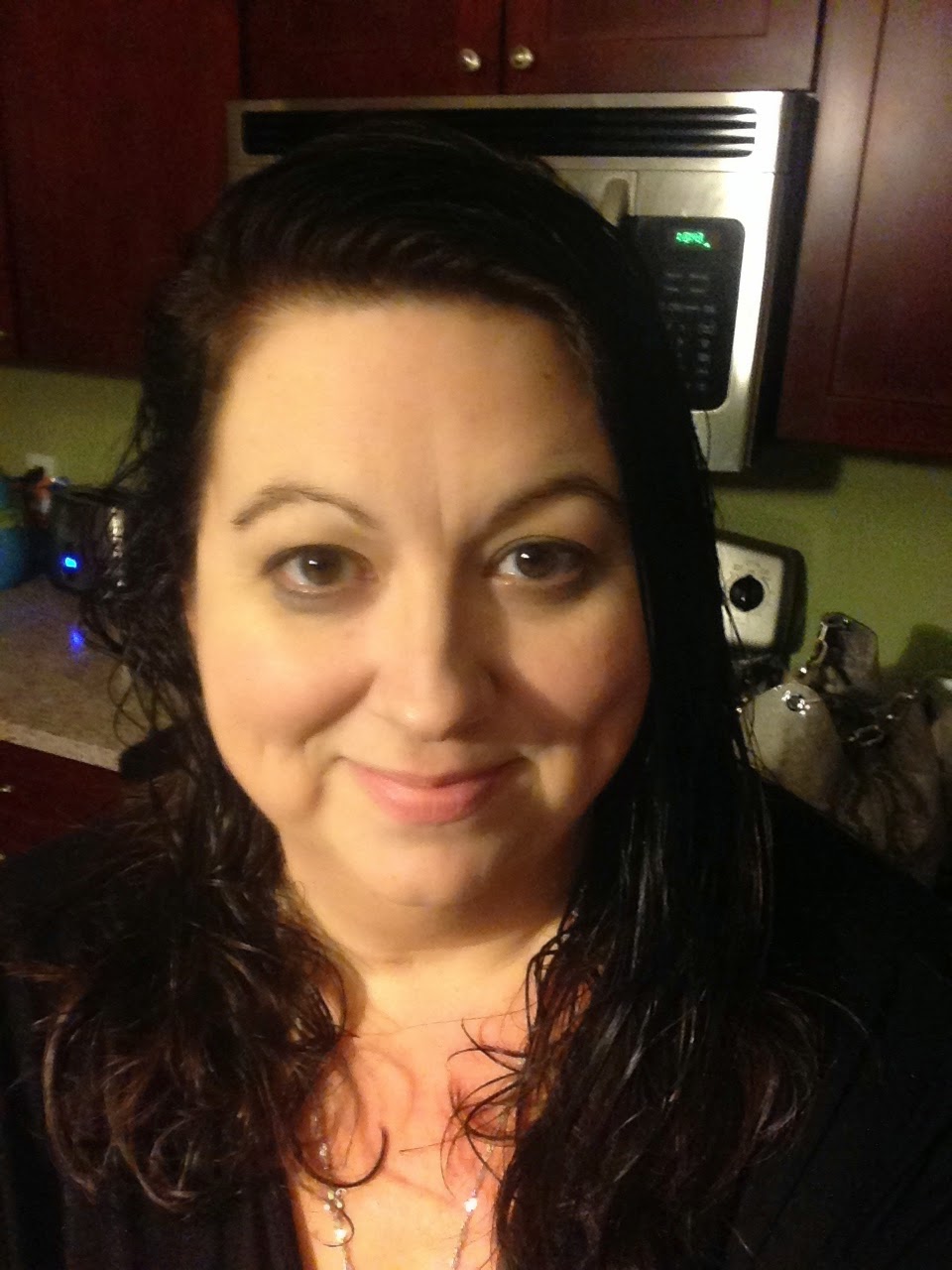 Post color - wet and fresh out of the shower but no gray!

*had my nails done. If the dogs are having their nails done, you'd better believe I'm getting mine done too. Lol! Yes, Tommy was weird again, but he's kind of weird every week with me. He kept winking at me. No, this is not my imagination. I just smiled and laughed awkwardly because I didn't know what else to do. At least he didn't hug me while cradling my head as I sat in the chair and then kiss the top of my head like he did two weeks ago. No, I'm not kidding.

*mopped all of the tile in my house - all the living areas - only to discover that the cleaner I used made my floors sticky. Now I need to do it all over again! Anybody have a good spray cleaner I could use with my steam mop that won't make my floors sticky? Grrr!

*attended a boy/girl doubleheader basketball game at my school with the fella and his kiddo. We won both games against a cross-town rival! Woot-woot! I'd post the picture here that the fella snapped, but it's absolutely horrible of me. I told the fella that he could never again take a selfie of us where the phone was situated below his chin. It makes me look old and haggard and extra chunky. Um, no, this is not okay. You'll just have to make do by imagining it.

*wrote my pen pal, Caroline, in Paris and planned a Facetime call with her. Yay! Of course, now I have to figure out how to situate my iPad screen so she's not like looking up my nose or staring at multiple chins as we talk. The pressure of live screen calling kind of makes me long for the good old days in the 80s when you could just let the machine get it and no one could see if you were wearing makeup. I also made another potential Parisian pen pal today by talking with someone who was very helpful in the Trip Advisor forums. Look at me making new friends and stuff.

*watched a ton of videos on My Craft Channel to prepare for an upcoming podcast topic. Be on the lookout for it Monday! Of course, I didn't have time to actually do any crafting since I was too busy watching the videos, but I think it'll be worth it. I'm super pumped to make stuff even if I can't actually follow through with it yet.

*delivered lunch to my girl on Saturday since she'd gone directly from job #1 to job #2 with no time to eat. I saw her for maybe 2 minutes, but I'm glad I did. She brightens my day, and it makes me feel good to be able to do little things for her that she needs or wants.

*podcasted with Tracie - actually I'm prob doing this as you're reading the blog on Sunday afternoon, but it felt better to put it in past tense like I'd already finished it. Hahaha!

Whew! That looks like a pretty busy weekend doesn't it? There were many more things I needed to do, lots more chores to attack, lots more projects to work on. Isn't that always the case? Rather than beat myself up about the undone things, I think I'll focus on all those things I did manage.

What was your weekend like? Did you get to do something for yourself, or for your family, or with your friends? I sure hope so. While my weekend wasn't nearly as relaxing as I would've liked, especially with the rather harrowing week I had last week, I must admit that it was a happy weekend. What more can you ask for than that?

Happy Sunday!  Tiff
Posted by Tiffany Lowder at 12:00 AM

Email ThisBlogThis!Share to TwitterShare to FacebookShare to Pinterest
Labels: Family life, Friends and fella, Home and yard, keeping it real