After six weeks traipsing around Europe walking several miles each day, my feet resemble hooves more than soft, delicate human appendages. Since funds are a bit short after all my travels and the debacle of my classroom decor, I decided to give one of the many Pinterest recipes for soft feet a try. For those of you who've been following my blog a while, you might recall that my Pinterest projects often run awry, but I was still hopeful in this particular case. 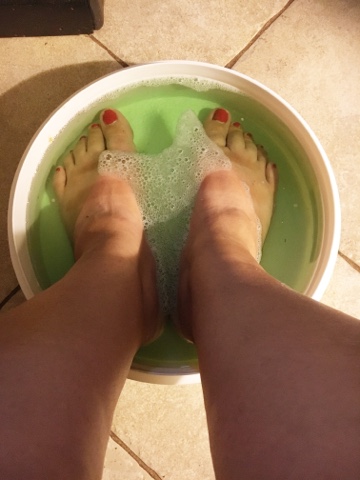 Per the instructions, I soaked my feet in this mixture for a total of 35 minutes. About 20 minutes in, I removed my feet and scrubbed each heel with a pumice stone. Then, I returned my feet to the water for the remaining time and repeated the process again at the end.

Once I'd dried each foot, I slathered them with one of my favorite lotions, Medline's skin repair cream with olivamine that I ordered from Amazon and covered them with fuzzy socks.
Update the next morning -> So here's how they look after the first treatment. I know it's not great, but they are MUCH better than before this Pinterest experiment. You can see where the remaining callouses are starting to break up and slough off. (Gross, I know.) The good news is they are smaller and softer than before this treatment, so I think repeated soakings will be effective. Before the treatment, the callouses extended at least a half inch all the way around my heel and were stained from wearing sandals for so many weeks as I walked dirty, dusty, city streets. So yeah, this is a big improvement. 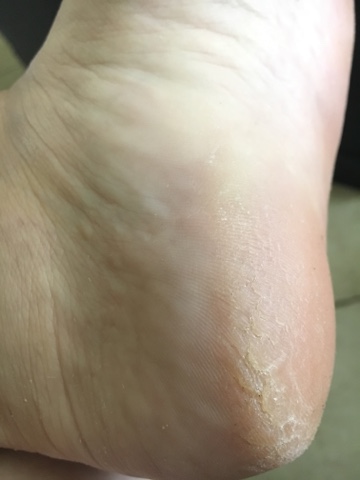 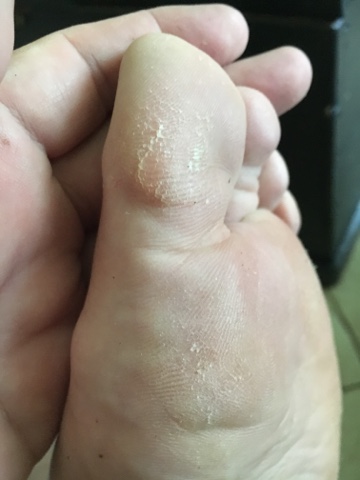 The verdict -> my feet are MUCH better than they were before I tried this recipe. The heels, in particular, are much smoother, but the callouses are not completely gone. Perhaps they'd be gone completely if I tried this recipe a couple more times, each a few days apart. After the soaking, my feet felt tingly and refreshed for several hours, so that made the experience worth the effort too.

A variation of the recipe is to mix peroxide with hot water and soak your feet in that. I think I might
give that a try too. 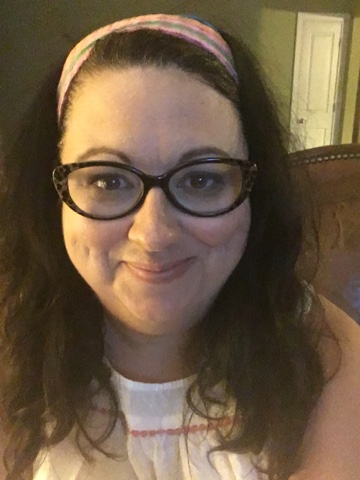 I'll hold off on a final verdict until I try the recipe one more time. In all fairness, my hooves, I mean feet, were in such rough shape that even a single professional manicure likely wouldn't have been enough to make them silky smooth.
Posted by Tiffany Lowder at 12:00 AM