This week in random photos 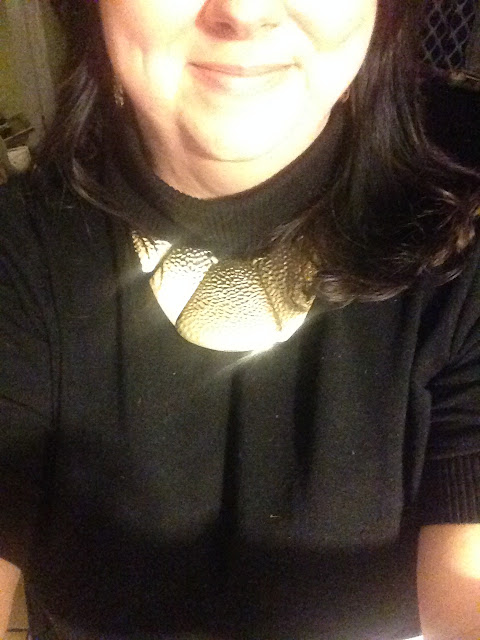 I tried the statement necklace with a turtleneck trend - yeah, I'll probably wear this look again. 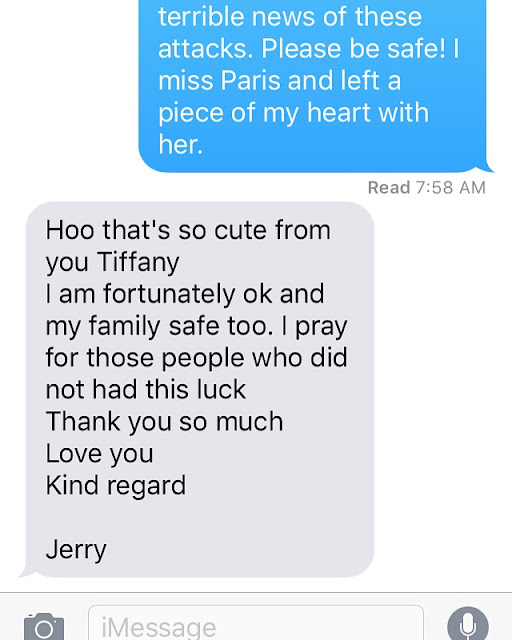 I heard from my friends in Paris, Caroline and Jerry. I'm so thankful to learn that they and their families are safe. 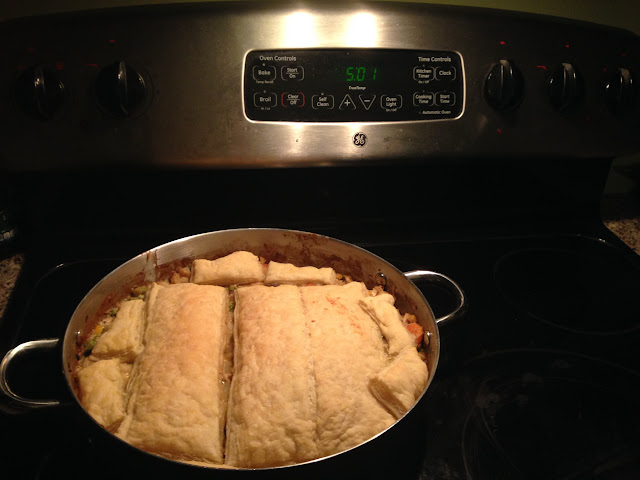 On a cold Sunday evening, I made homemade chicken pot pie that was fabulous. And yes, I ate on it all week long until I was sick of it. 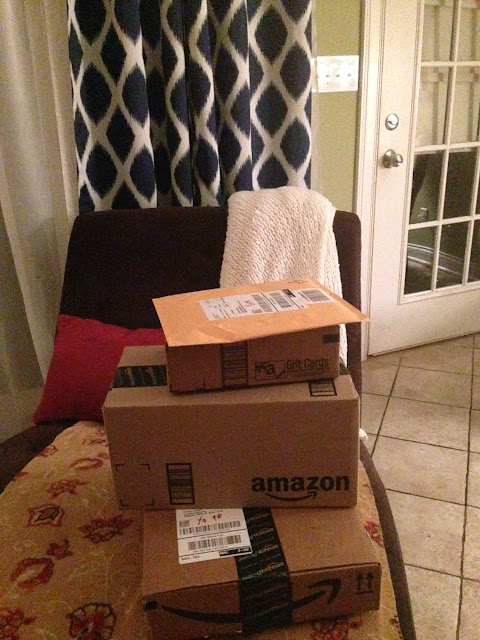 My Christmas shopping began last week. The proof is in these boxes that have been accumulating all week. 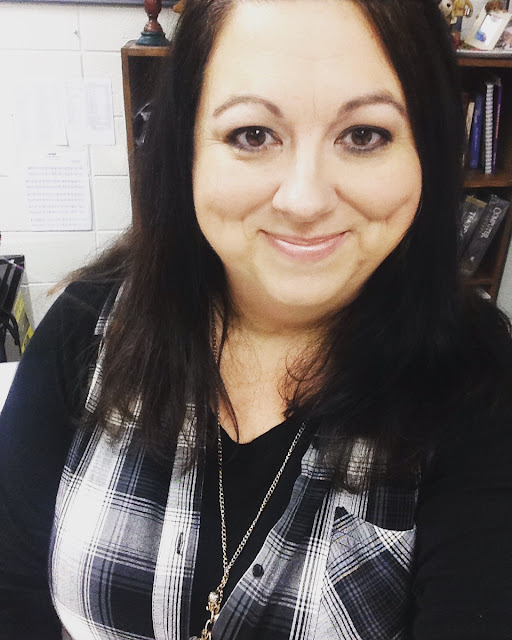 I tried the plaid trend by wearing a dress I grabbed on clearance at Target last weekend. It's a summery version, but I solved that problem by adding a long sleeve tee and boots with it. As it gets colder, I'd probably add leggings or tights as well. 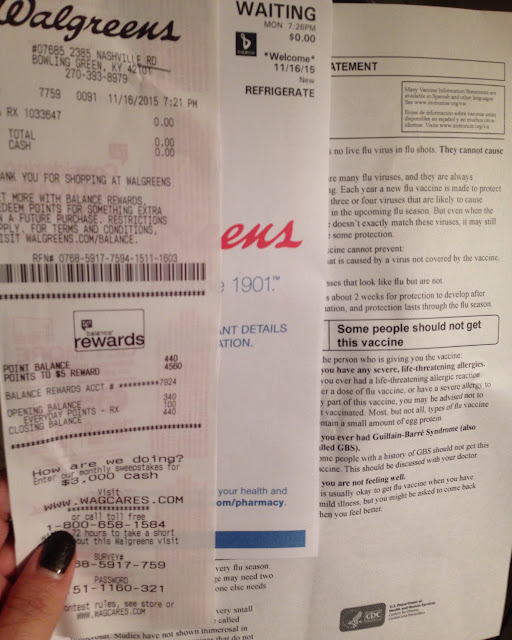 This past week, I managed to get my flu shot. Man, my arm was sore for days. She basically gave me the injection in my shoulder, and I wanted it to be in the fatter part of my arm. Ouch! 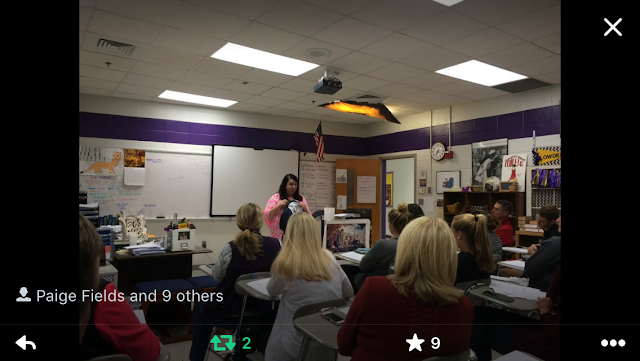 This week, I also held a traveler and parent meeting for my upcoming Europe 2016 student trip. Here's a photo that my superintendent snapped and then tweeted. At least it wasn't a horrible close-up, right? He was smart enough to snap one while I was modeling with the fancy company backpack. Haha! 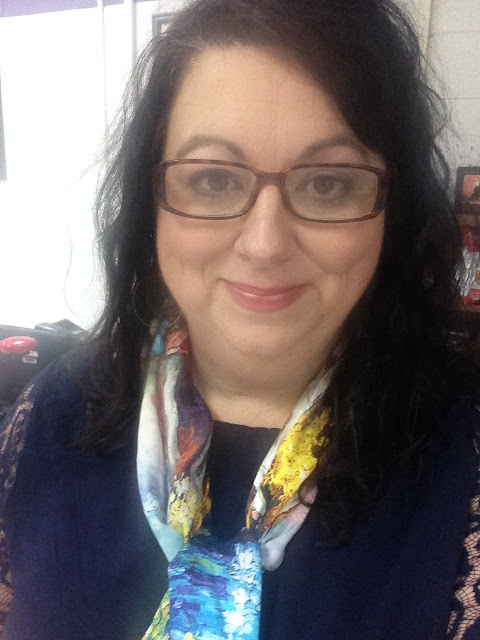 It rained and rained and rained. I snapped this selfie with curly hair and glasses on one of those rainy days. This was also the day one of my friends told me I'd been looking bad and she was worried about me. What?! Looks like I need to be getting my beauty sleep. 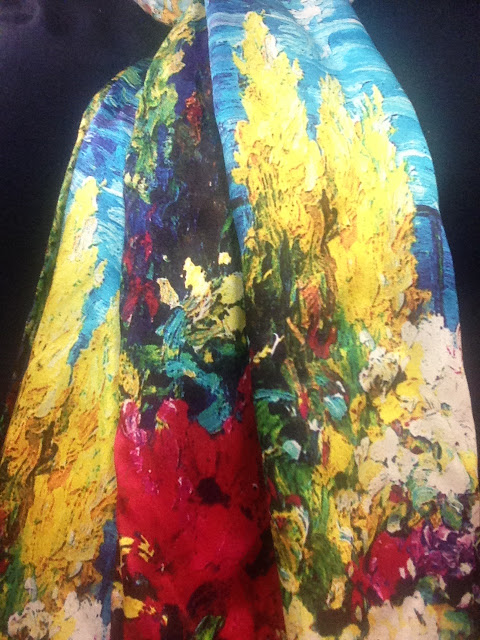 On that same rainy day, I sported my fave silk scarf that was a splurge from Paris last summer. One of my colleagues said, "My, that's a very determined splash of color you're wearing there." Yes, it is. Thanks for noticing. 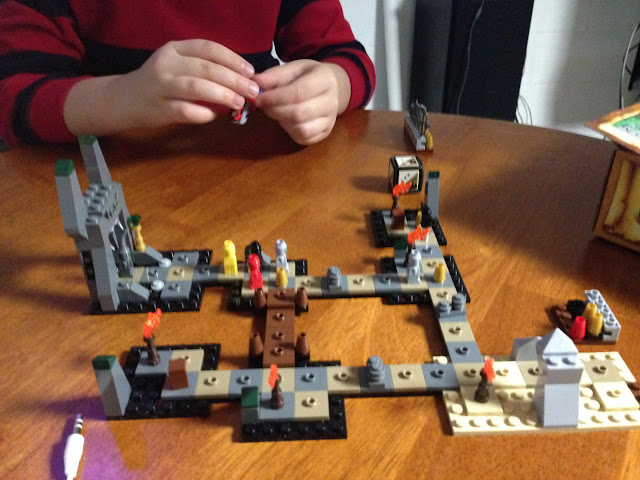 One night at the fella's house, I somehow was roped into playing a Lego game. I was less than enthused by this process. Unless it's a word game, a trivia game, or something dirty, it's not really my cup of tea. Hahaha!

Posing for a selfie shot in the faculty bathroom at school - I'm classy like that.

I'm currently obsessed with these nuts from Target. Omg, you should try them if you love dark chocolate like I do. They're a bit pricey, but I think they're totally worth it.

There's my week in photos. What did your week look like?
Posted by Tiffany Lowder at 12:00 AM

Email ThisBlogThis!Share to TwitterShare to FacebookShare to Pinterest
Labels: All about me, Photography