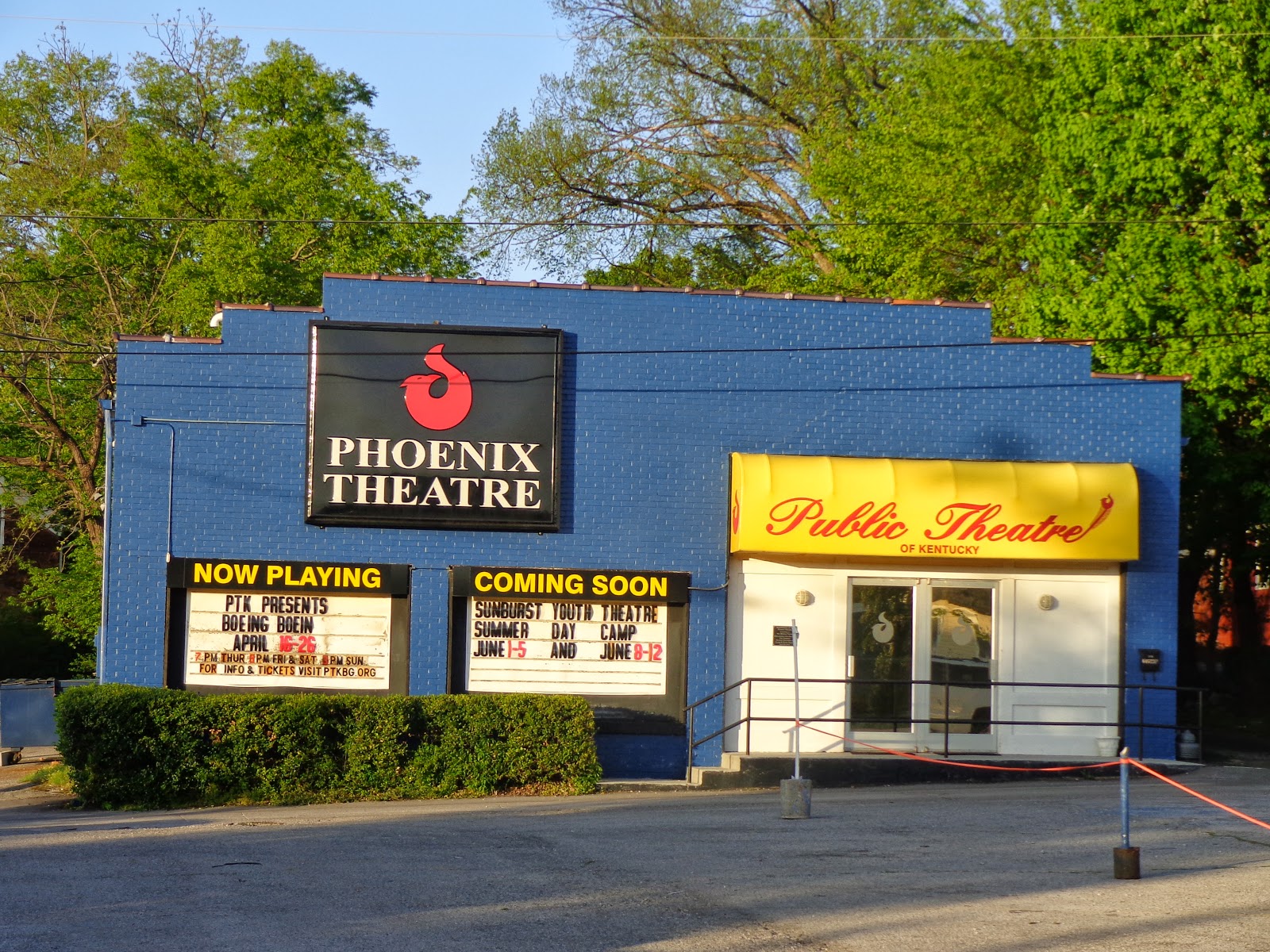 Locally, we have a couple of theaters that produce high quality shows for the public. The Phoenix Theater or PTK is one of those. It's situated just off our downtown square in a relatively small building, but they really do present shows that are very well-done.

Here's a shot of the set before the show began. It's a very intimate theater, and we almost always sit on the front row. I like being really up close to the characters. :) 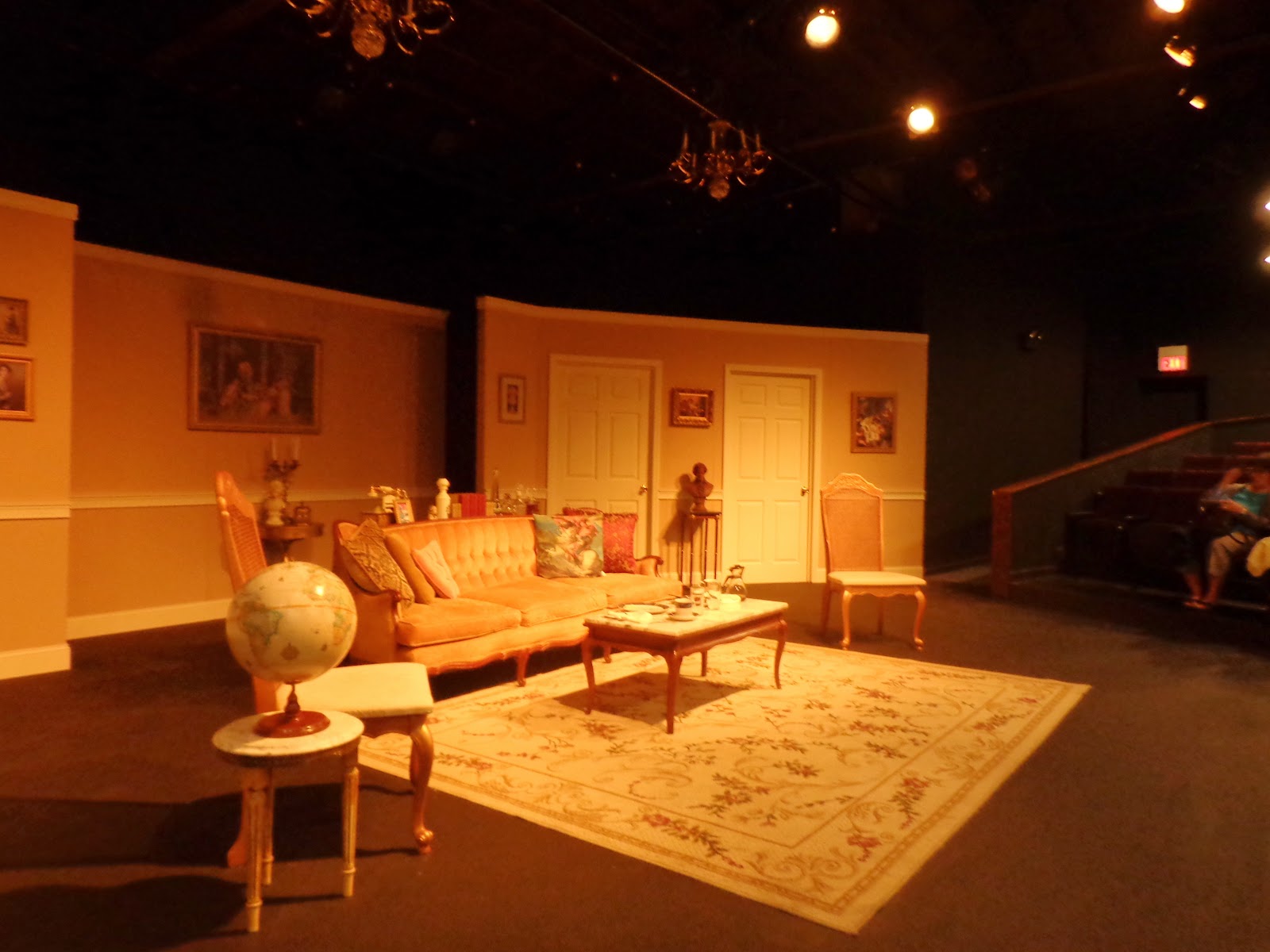 Here's the synopsis of the play provided on ptk's website:


Boeing Boeing
By Marc Camoletti , Translated by Beverly Cross, Revised by Francis Evans
Directed by: Lynn Gilcrease
Sponsored By:  Jim Johnson
April 16-26
This 1960’s French farce adapted for the English-speaking stage features self-styled Parisian lothario Bernard, who has Italian, German, and American fiancées, each beautiful airline hostesses with frequent “layovers”. He keeps “one up, one down and one pending” until unexpected schedule changes bring all three to Paris and Bernard’s apartment at the same time.
Since I thought it would be rude to do so, I did not take photos while the play was actually being performed. The fella sent me the link to the photos on ptk's facebook page, so I'm adding a few of those here for you to see. 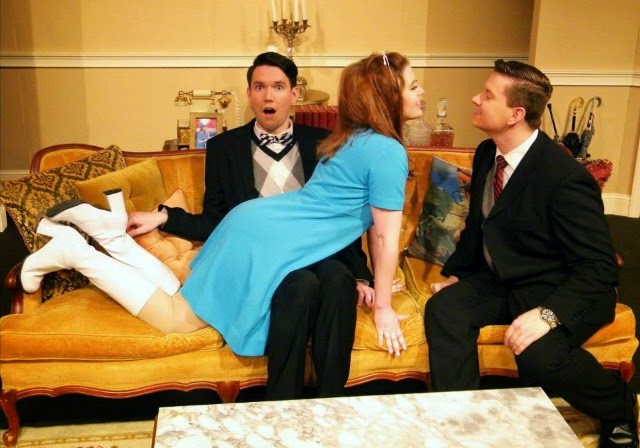 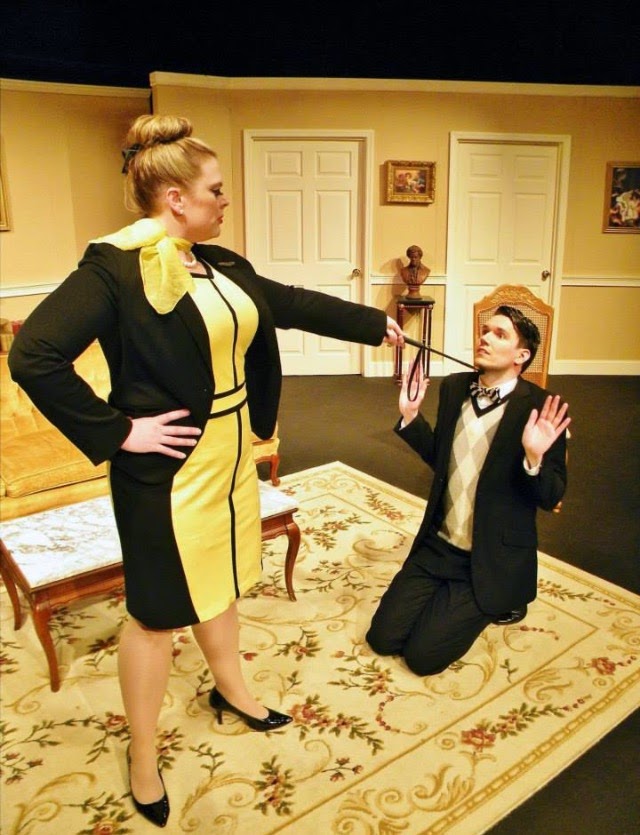 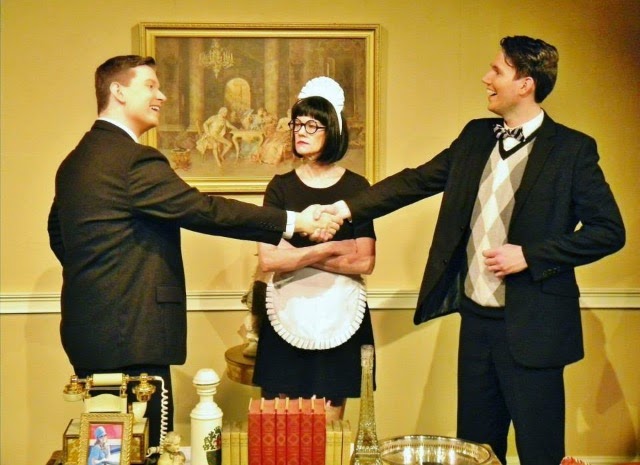 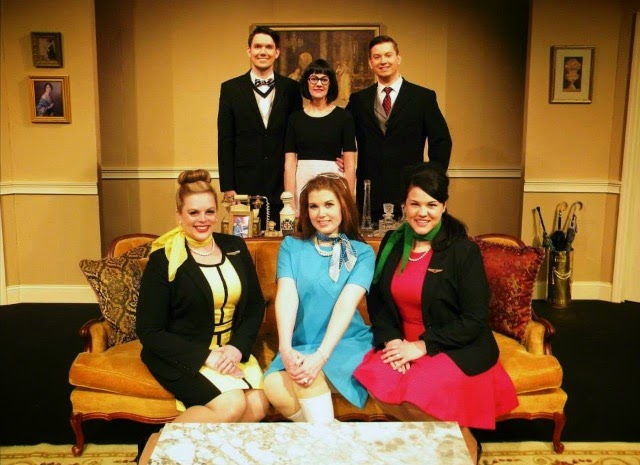 I absolutely loved this play! In fact, it is probably my favorite thing I've seen locally. It was funny and a bit risque, my two favorite things. ;) I could definitely tell it was written by an Frenchman; the humor just seemed to fit what I know about French men in particular. It was certainly a comedy of errors and was a bit melodramatic, but I thought the larger-than-life personalities of the actors made the whole experience more fun. Yes, there were parts that were a bit sexist. Yes, the different nationalities of the airline stewardesses were definitely stereotypical. But those things made the entire play more farcical than offensive. I loved the 60s slang and fashion too! It also didn't hurt that the setting of the play was an apartment in Paris. If you ever have the chance to see this play performed in your area, I say you should go for it!

And here's a pic the fella snapped while we were there. Look at the people behind us trying to hide! hahahaha! 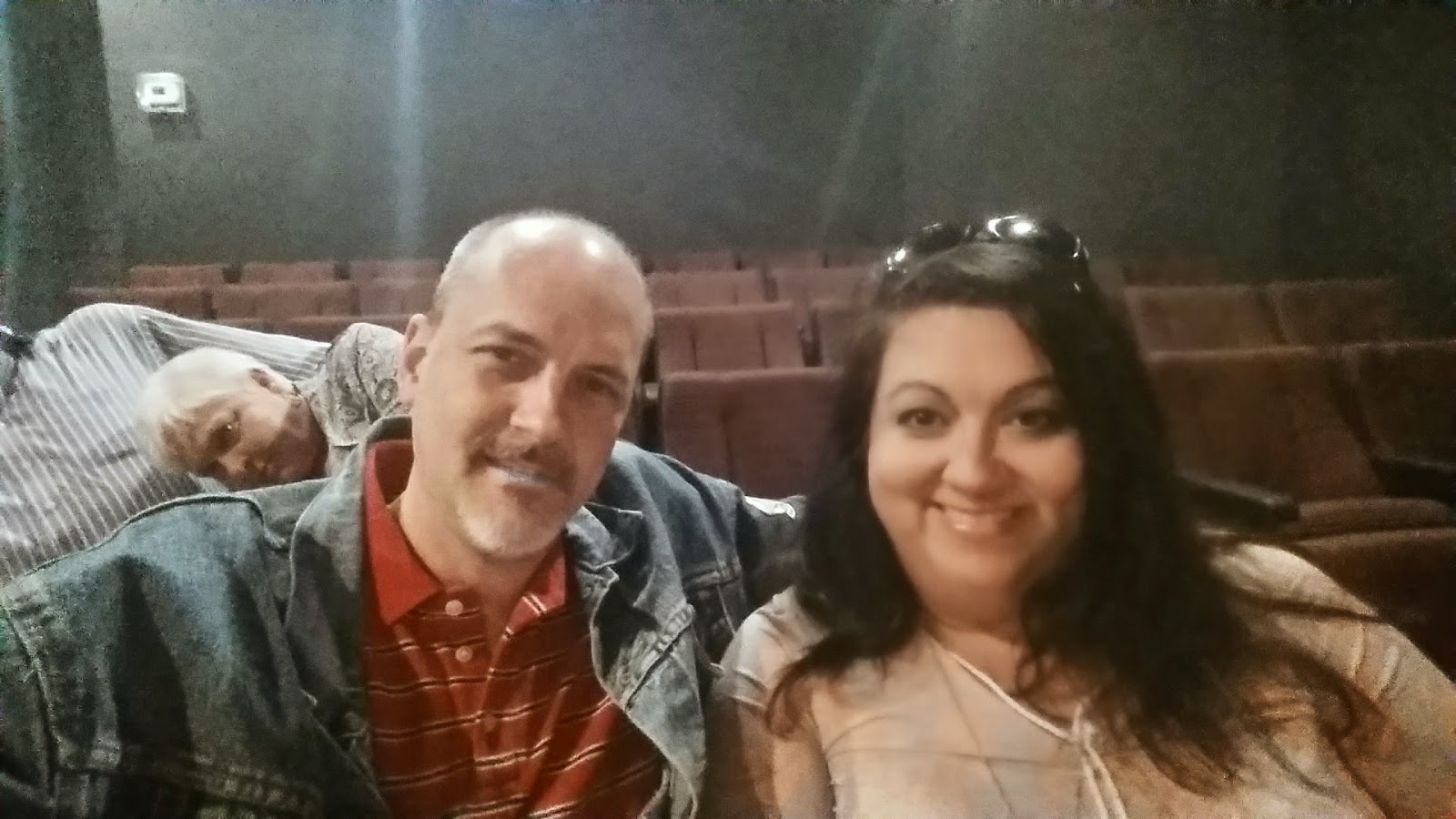 Ciao bebes!
Posted by Tiffany Lowder at 12:00 AM