Hey there! I hope you had a lovely New Year's Eve and New Year's Day.  The adage goes that whatever you do on New Year's Day is what you'll do the rest of the year. Would that be a good thing for you? Kind of interesting to think about, right?

New Year's Eve was a family style night spent with the fella and his little boy. We went to dinner at Cheddar's, then went home and watched the last Star Wars movie. (I'd never seen them, so I watched all six of them in a row with the fella and his kiddo. They were okay, but I doubt I'll ever watch them again. Just sayin'...) After the movie, we played some weird lego game that include chi and little warrior people - it's been a long time since I have played kid games, you know? Anyway, the fella had gotten some NYE paraphernalia and we all dressed up and blew horns when the big moment came. Then I hightailed it home before all the drunk people got on the roads. Lol! Safety first! Here are some pics of the evening - selfies before we went out, then dinner, then funny NYE gear. 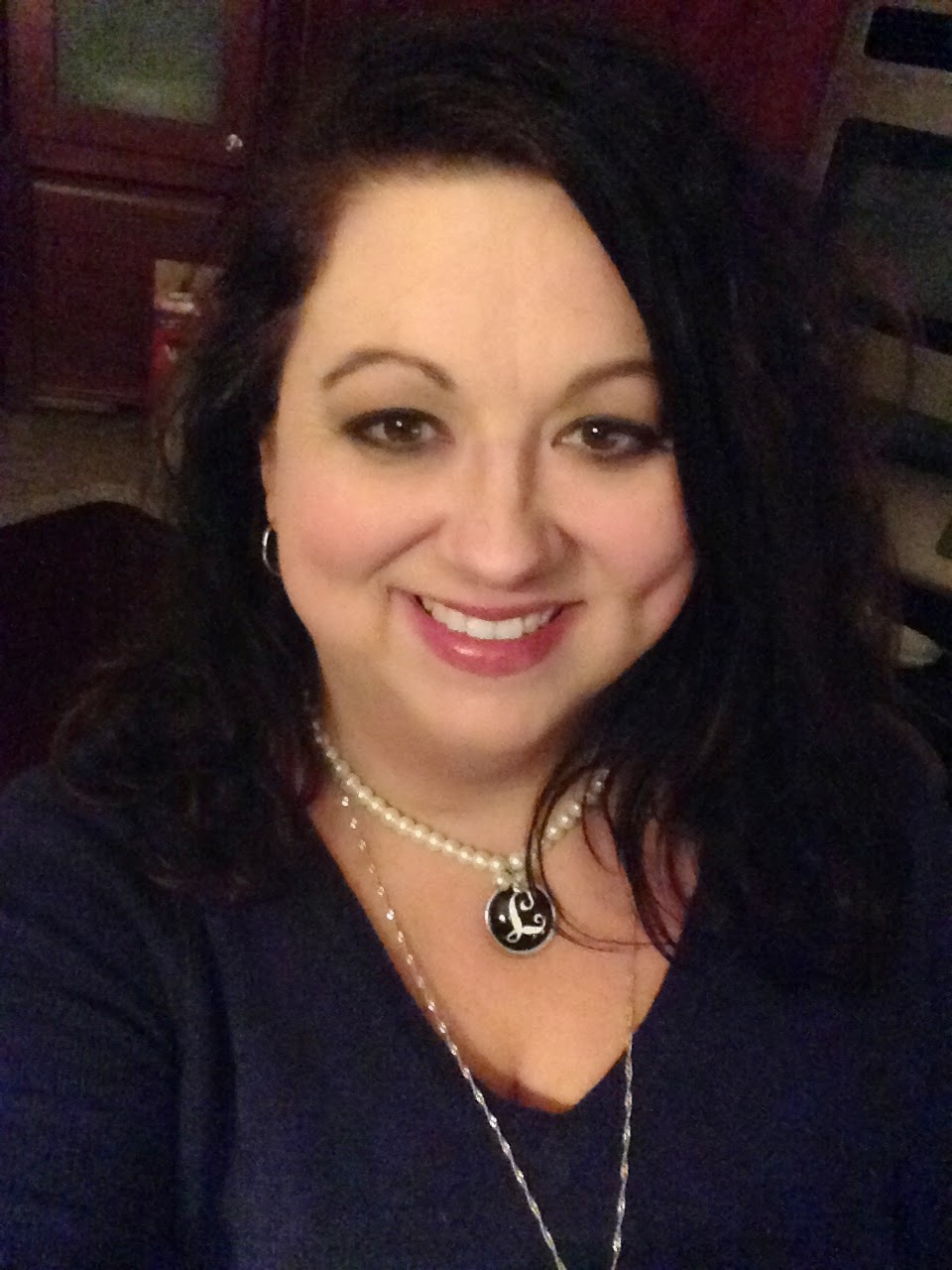 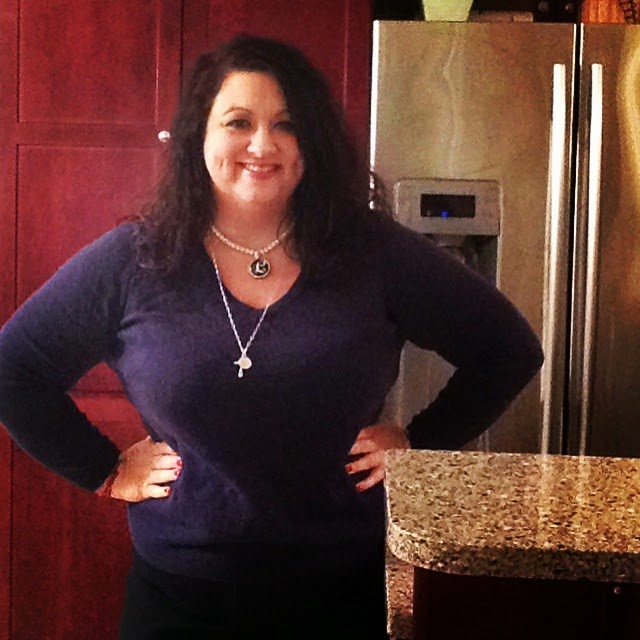 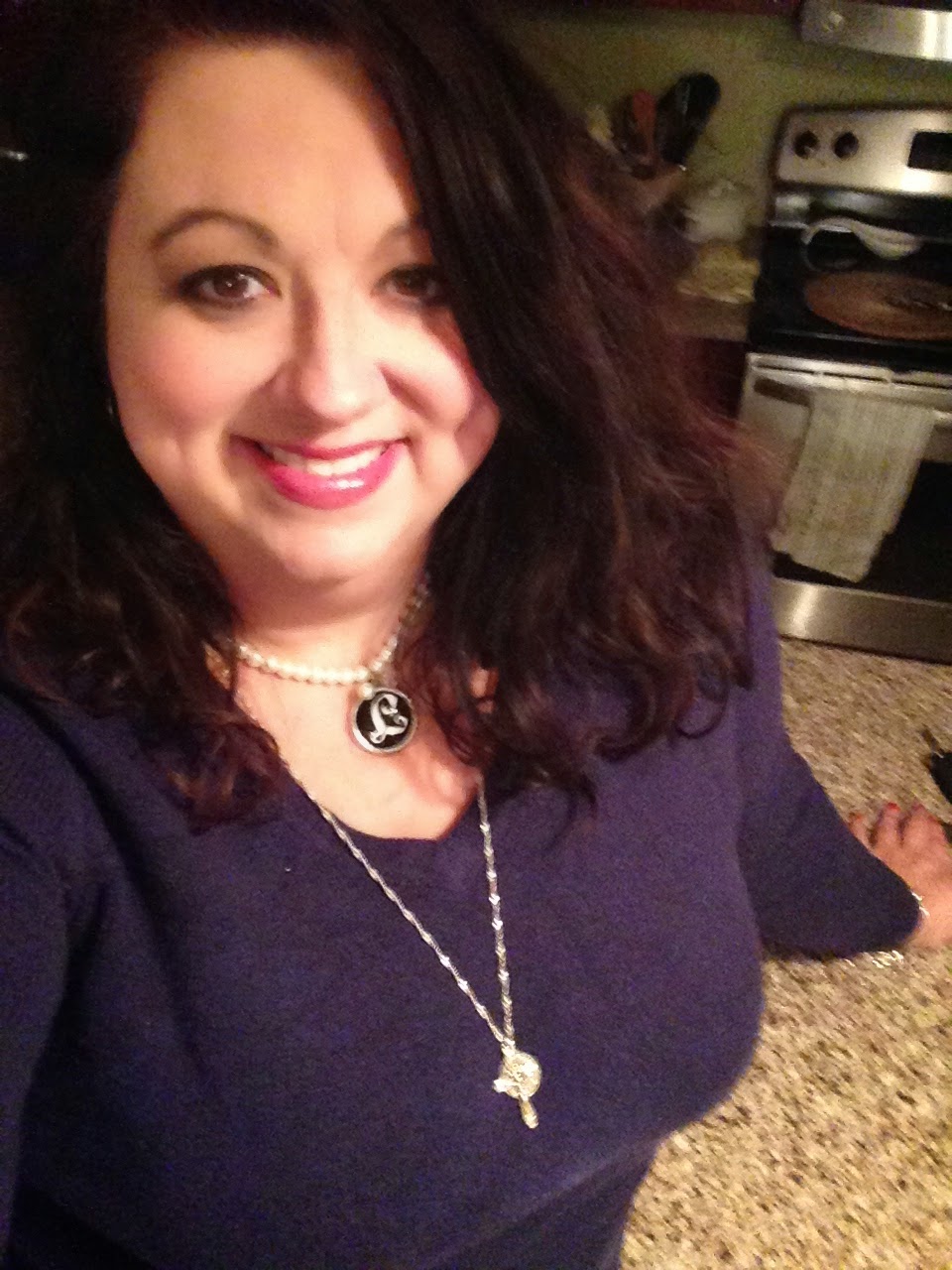 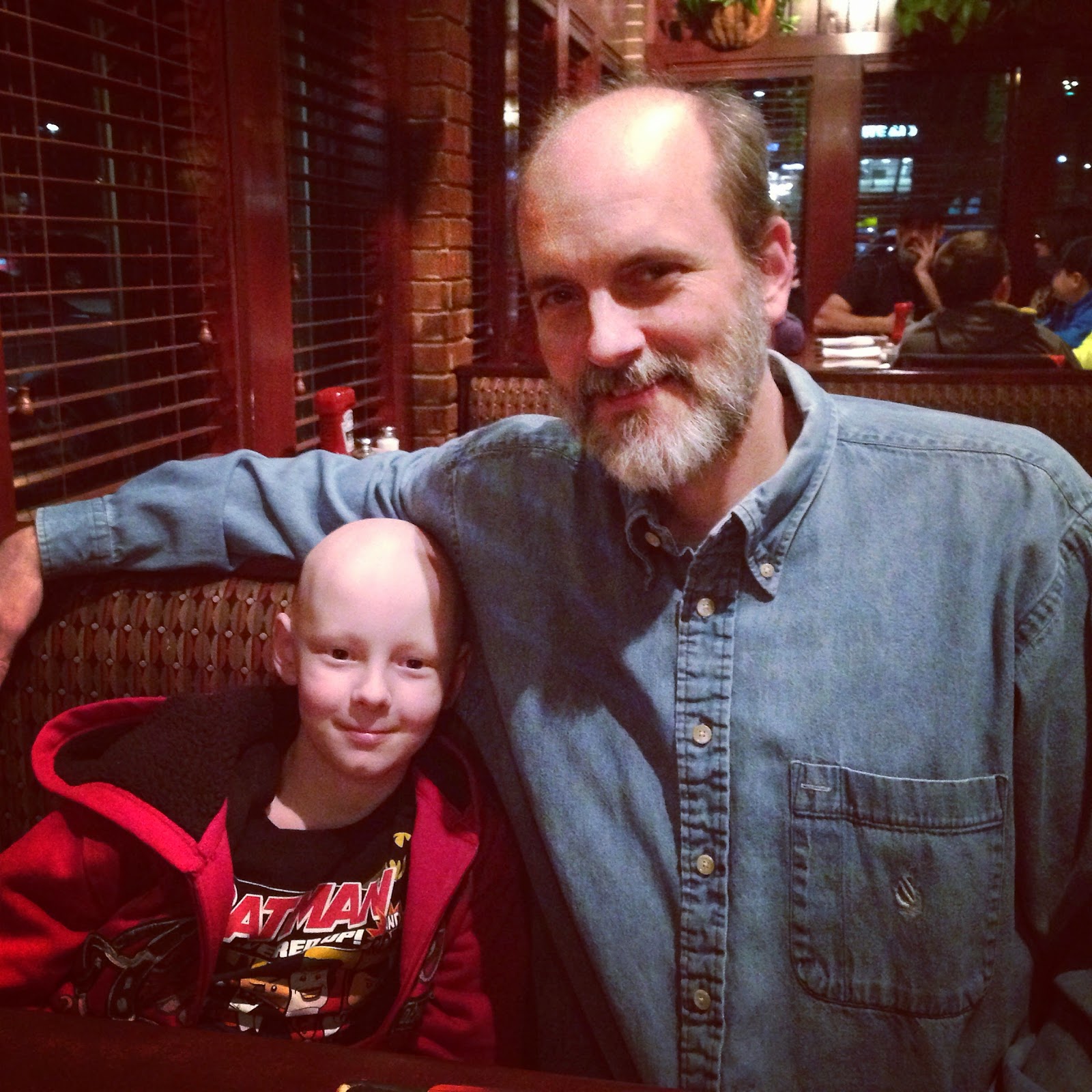 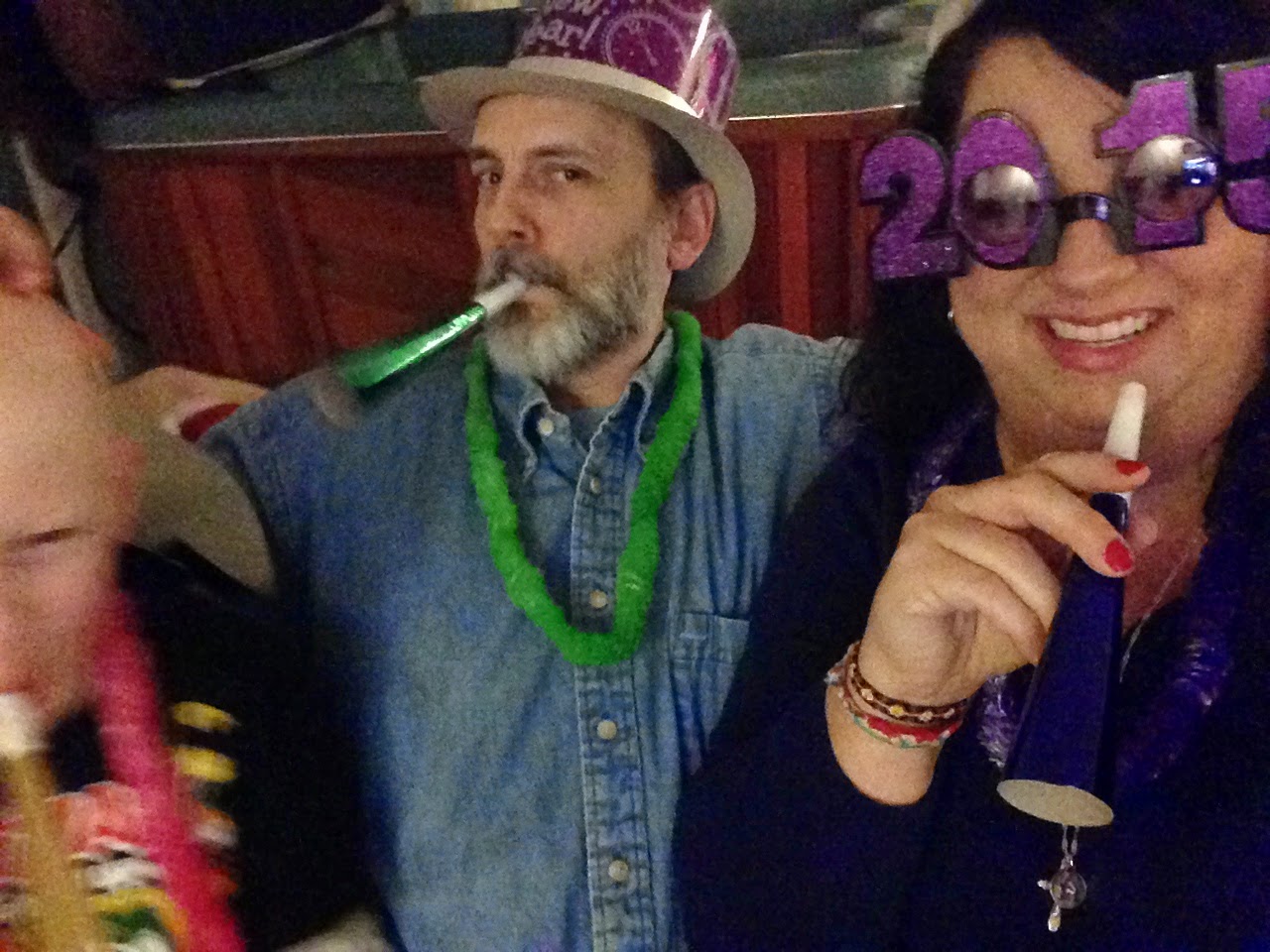 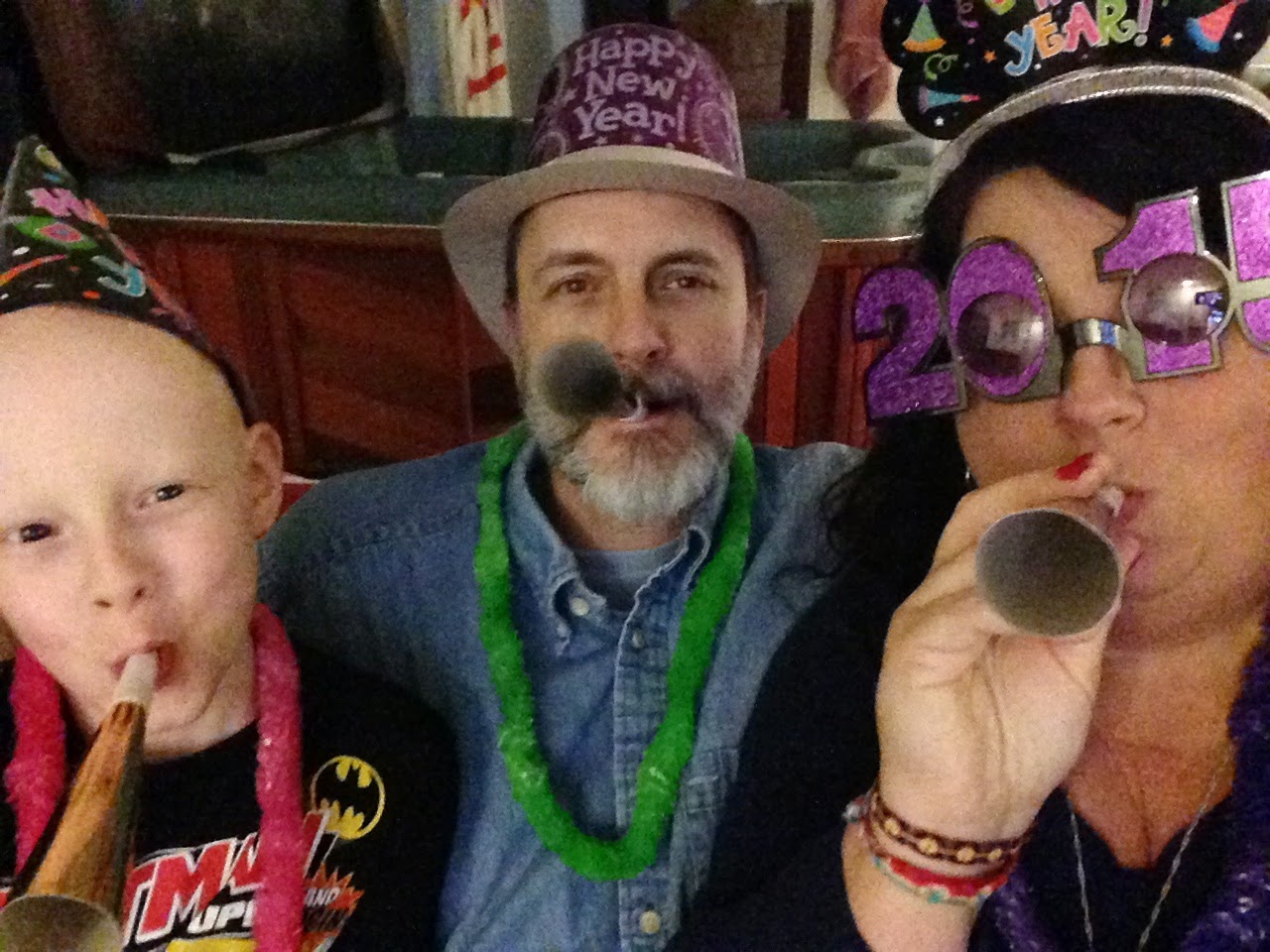 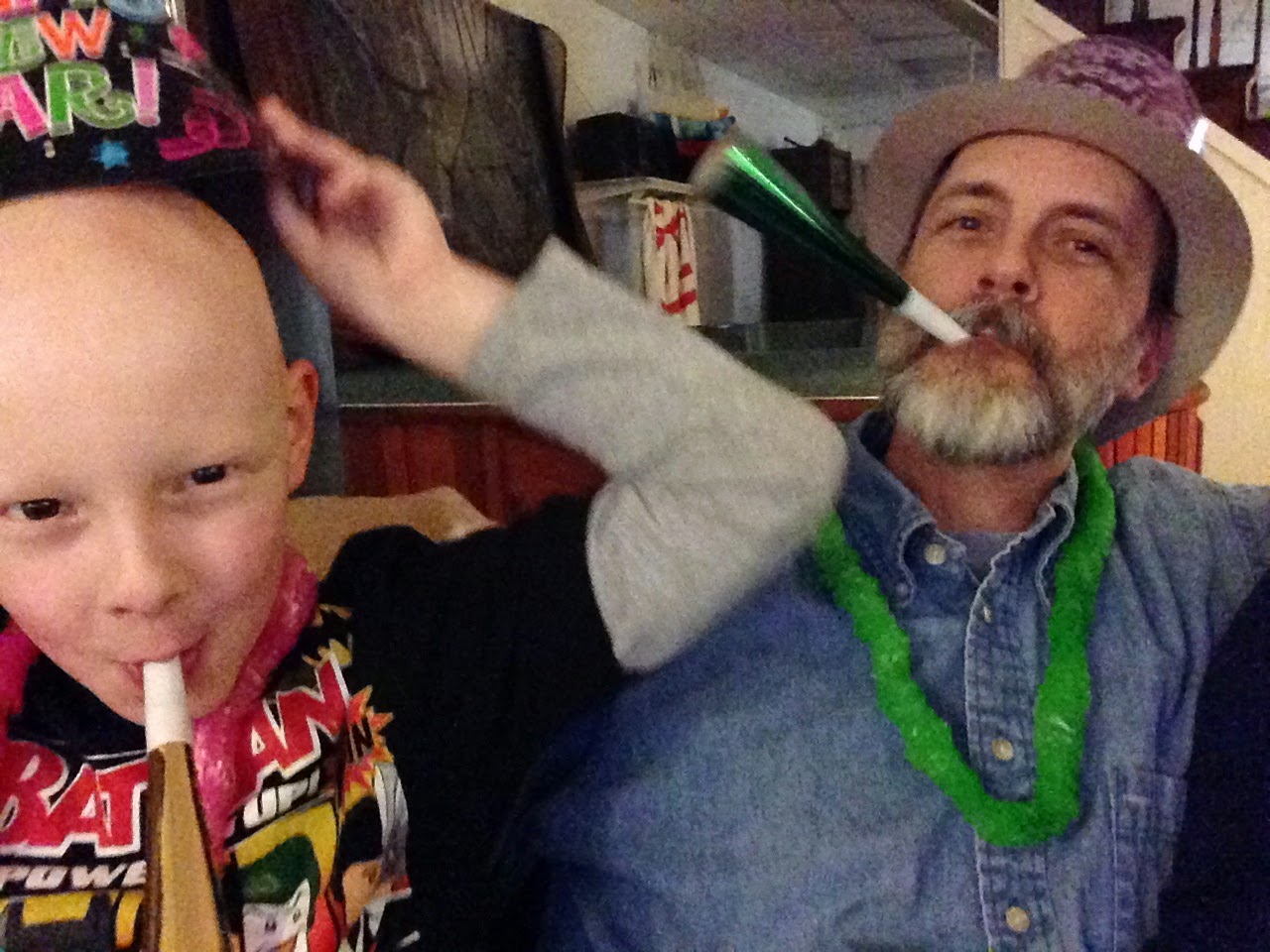 Yesterday, I slept late with Lowder-dog and piddled around the house a bit before the fella came over to spend the rest of the day and evening with me. I made Hoppin' John (black eyed peas for health in the coming year) and cabbage (greens for wealth in the coming year) per New Year's Day tradition in the South. My mom made this the entire time I was growing up, and Kelsey always asks me if I'm making the 'right' food on New Year's Day; she expects it each year without fail even though she doesn't even like black eyed peas. The fella told me that his family didn't do that, but my facebook feed and convos with my friends and the relative shortage of black eyed peas at the grocery store on Tuesday suggest that many families in this area do.Do other parts of the country have that sort of recipe tradition? 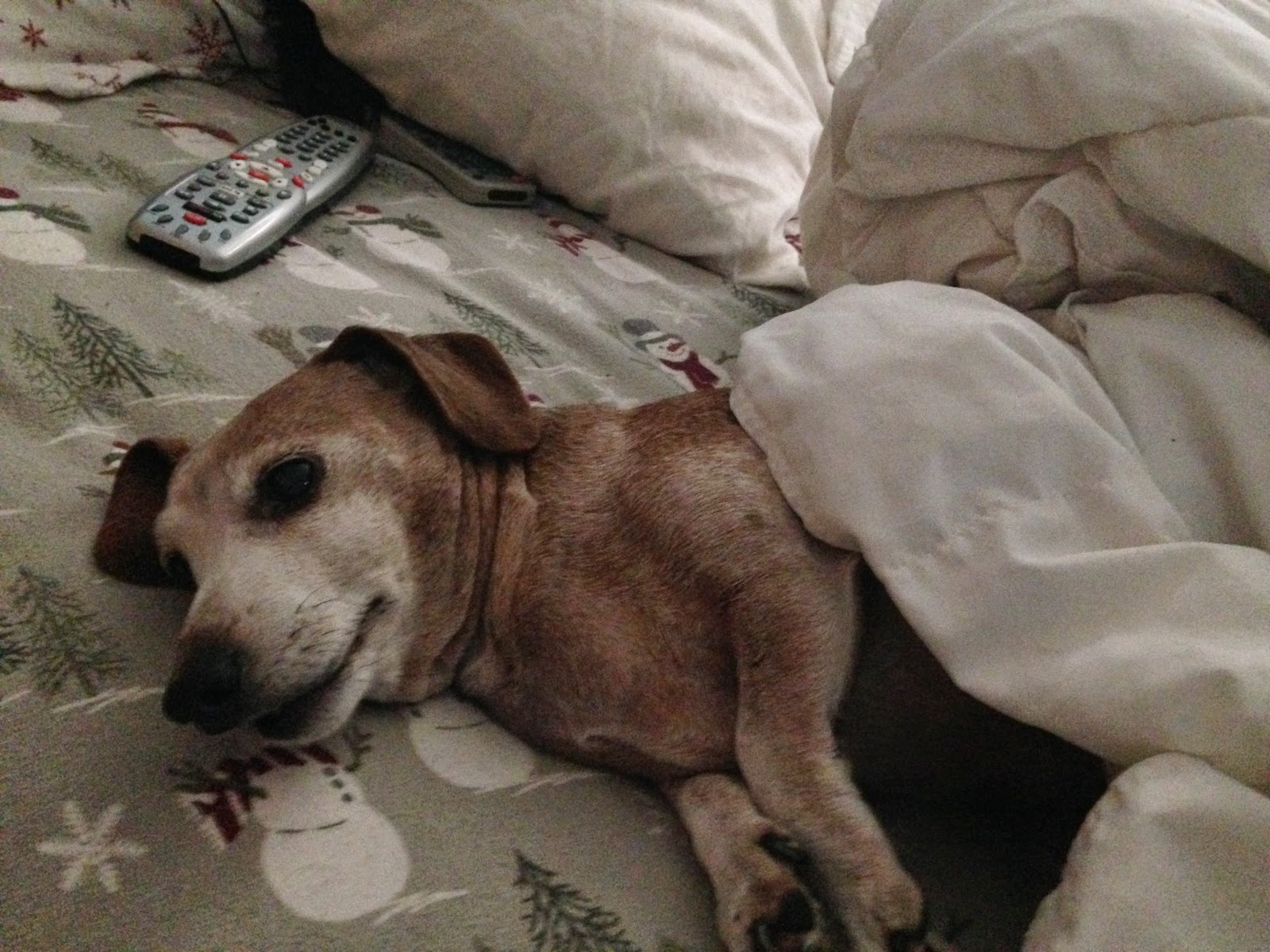 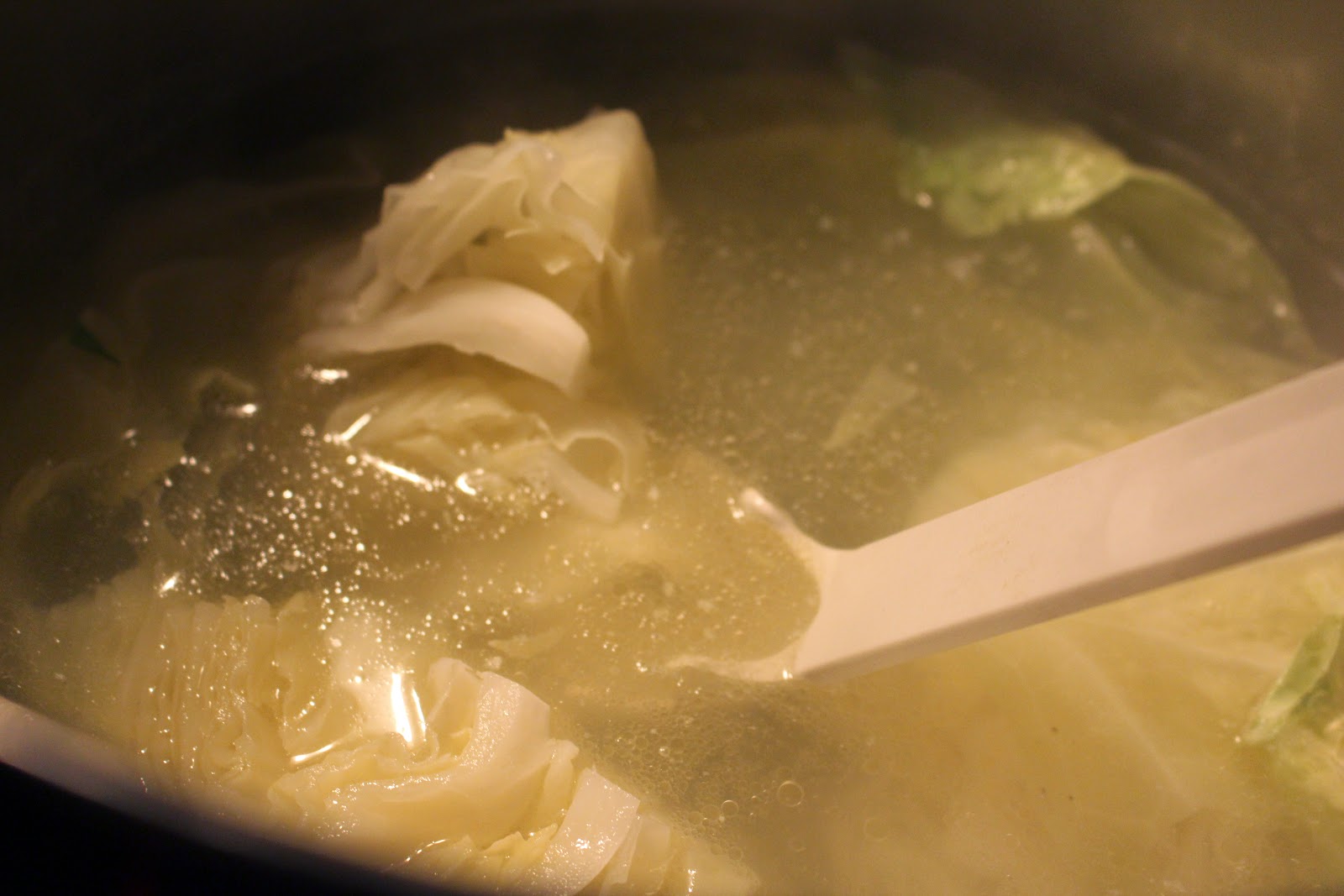 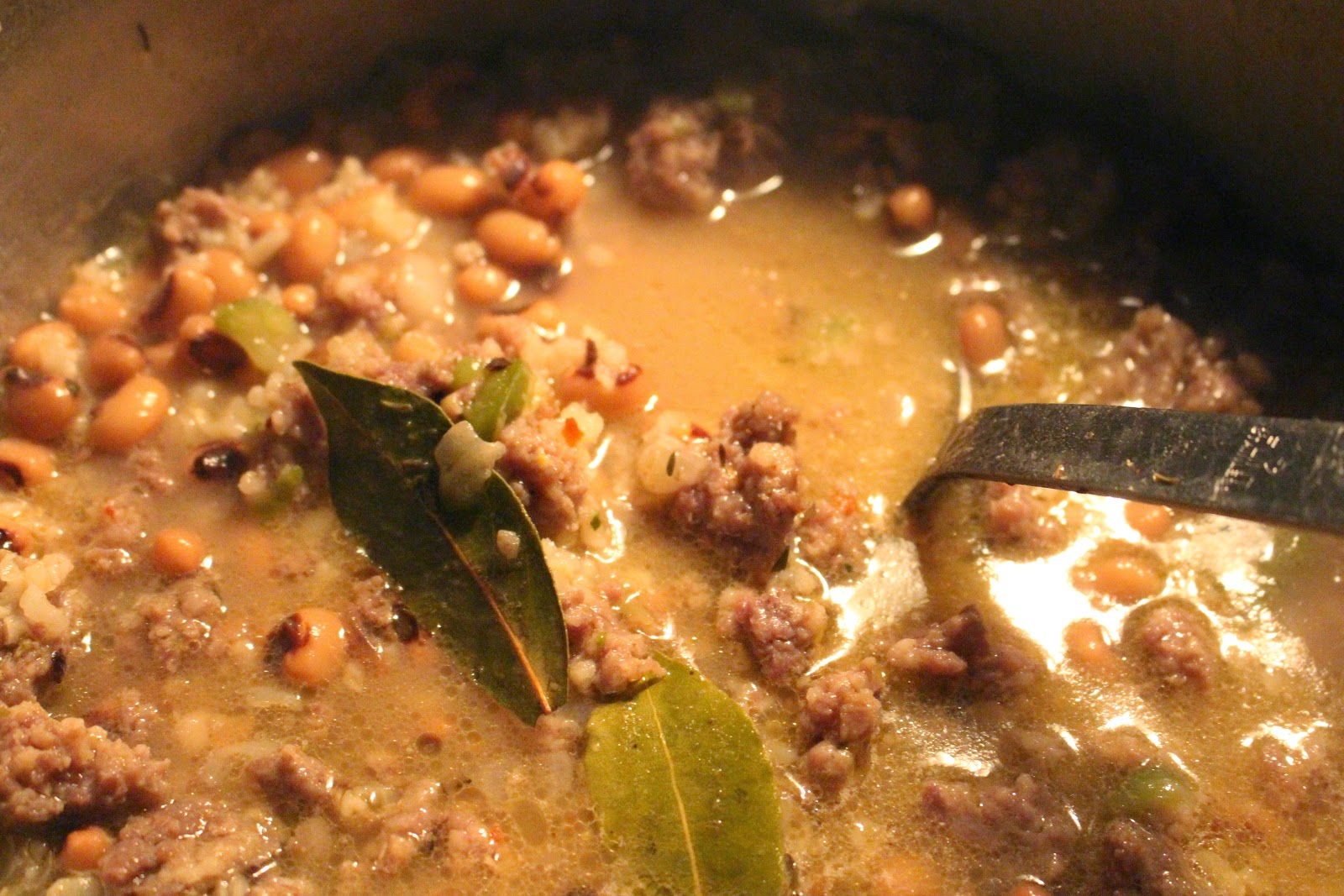 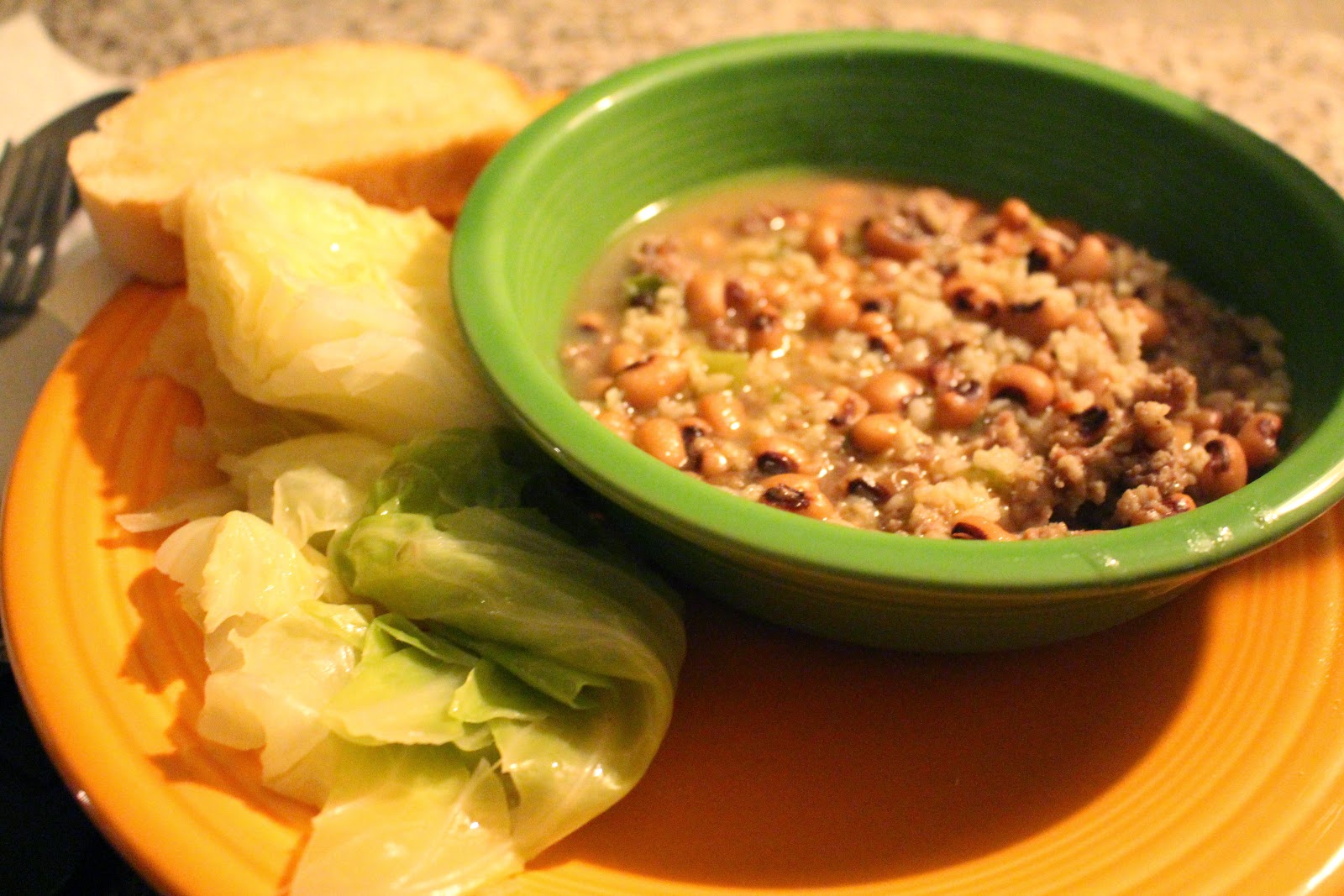 As part of my new year, I've chosen a new One Little Word for 2015. If you don't know what I'm referencing here, get thee to Ali Edwards and read all about it; then go choose  your word.  In years past, I've chosen words like yes, create, and authentic. This year, my word is explore -- more to come about that word and the reasoning for it in the next few weeks.

Finally, I'm starting the new year with new contacts and glasses. I'm trying monovision this year, so we'll see how that goes. For y'all who don't know, monovision contacts are for chicks like me who need bifocals but can't have them in toric lenses for astigmatism. My right eye is for distance now and my left eye is for reading - weird, huh? I think I can deal with this, even if it does make me feel sorta woozy the first few minutes I wear them. Hahaha! For my glasses, I went with an angular pair of tortoiseshell frames, trying to strike a balance between nerdy and vixen. I think I accomplished the nerdy part quite well. The vixen? I'm not so sure... 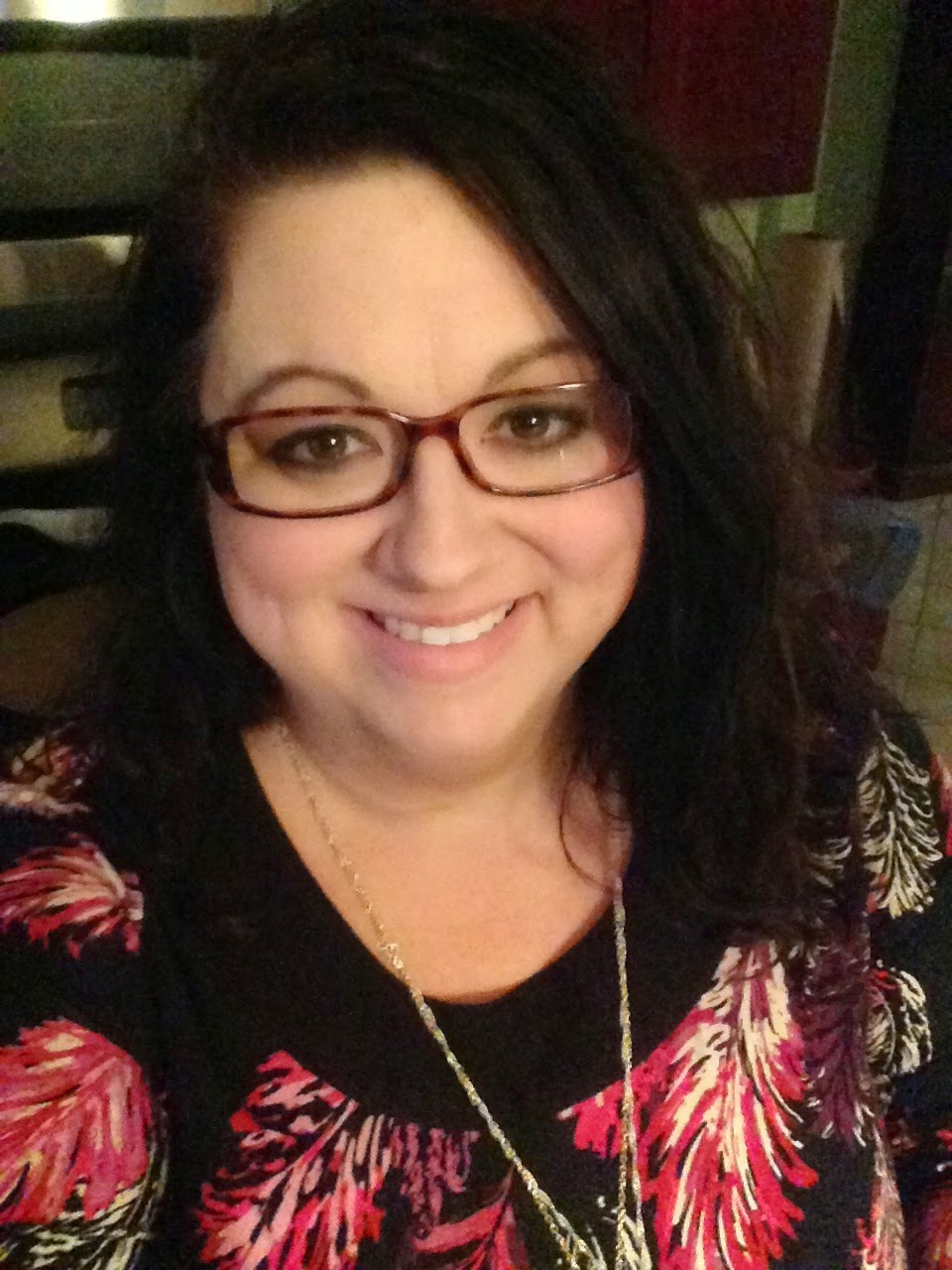 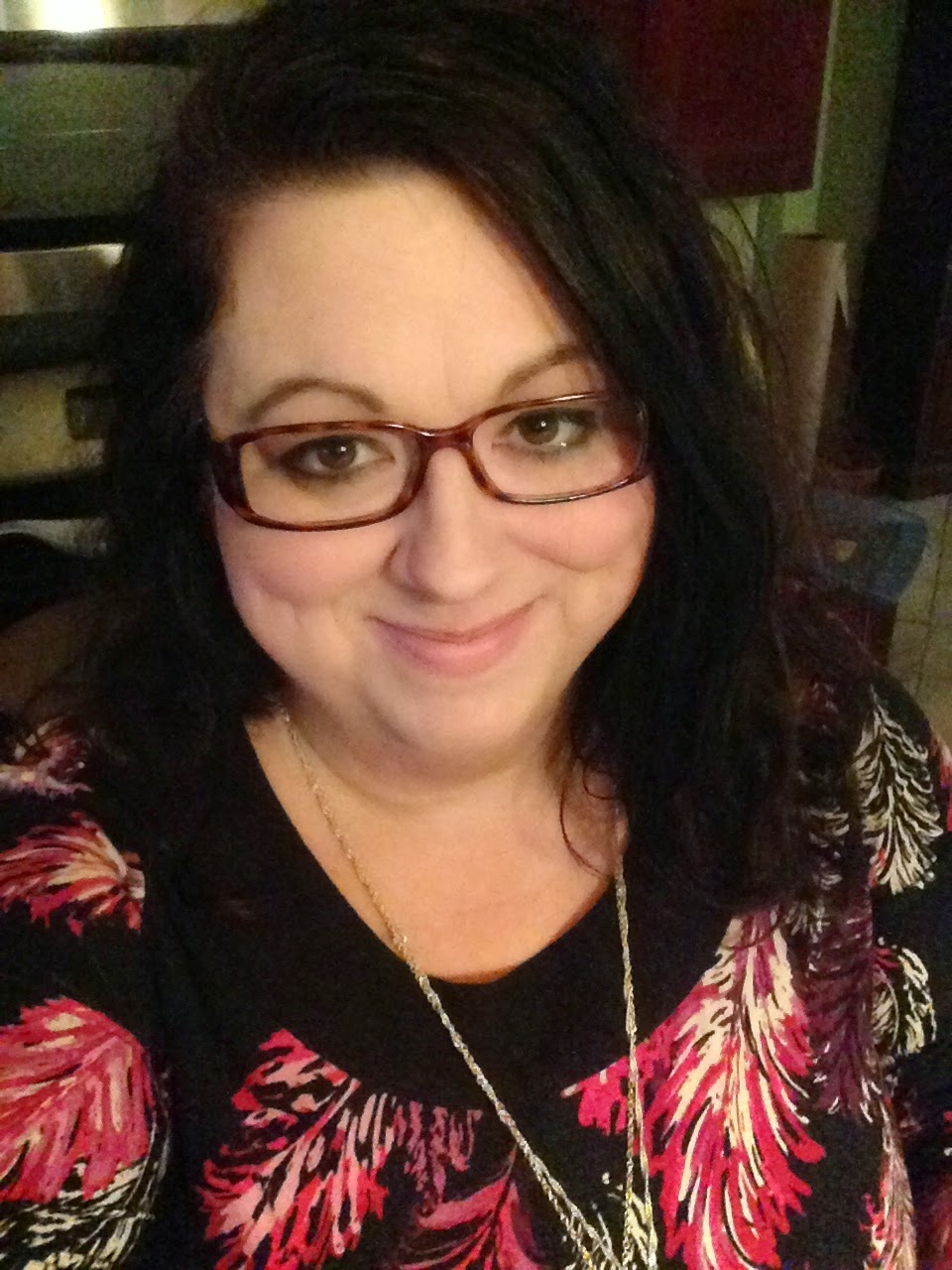 While I'm looking for all of the exciting things that 2015 may bring, I have to say that 2014 was a good year for me. I'm not sorry to see it go, but I'm not in a rush to get rid of it either. There have certainly been years when I couldn't wait for the calendar to change in hopes of new beginnings; this time around, I'm satisfied with 2014 and can't help but hope for an even more amazing 2015. I'm an optimist at  heart, what can I say? What does the new year look like for you? How did you feel about saying goodbye to 2014 and hello to 2015?

Email ThisBlogThis!Share to TwitterShare to FacebookShare to Pinterest
Labels: All about me, Family life, Holidays