If you're like me, then TV viewing is probably your primary source of regular entertainment. It's a cheap, accessible way to spend the evening or weekend while wearing your pajamas and looking ugly at home. What more could you want in life?  Haha. In that spirit, here are my top 10 tv recommendations for anyone who might be in search of a new show or five.

One caveat: since most of these shows are created/shown on cable networks, they possess more bad language, sex, and violence than you'd find on the mainstream primetime networks.

1.  House of Cards - get sucked into political machinations Two sentence summary: Enoch Thompson runs Atlantic City's criminal underbelly, but the cost to his family and his soul may ultimately be his undoing. The combination of historical reference set among the roaring 20s has been impossible to resist even though I'm not a huge fan of American history.

Two sentence summary: Science fiction nerds unite; this series is an epic tale that sweeps across time and the universe while managing to ask existential questions in an entertaining and thought-provoking way. Halfway through the series and totally hooked, I'll be interested to see if my predictions regarding thematic threads are true. Two sentence summary: Sexy doctors, weird medicine, raw relationships, Shonda Rhimes, flawed characters - what's not to love? While I don't even know any doctors on a personal level in real life, these characters are so richly drawn that I look forward to glimpsing their lives each week.

5.  Vikings - and it's okay to watch the eye candy and close your eyes to the fighting

Two sentence summary - Produced by The History Channel, this is a relatively new genre of television known as the docudrama. Set against a backdrop of history, these largely fictional characters bring to life a time period that I've always loved but am glad I didn't personally experience - plus, Ragnar Lothbrok is uber hot.

6.  Orange is the New Black - don't be embarrassed that a women's prison fascinates you

Two sentence summary - Set in a women's prison, OITNB is worth watching for the richly drawn characters who unfortunately represent the things that we're getting wrong in society, right down to our inability to determine whether prisons are to punish or rehabilitate. A commentary on modern culture, the most shocking aspect of this show is that these women could be anyone you know given a twist of circumstance or a single bad choice.

7.  The Walking Dead - sure, there's safety in numbers, but at what cost?

Two sentence summary - While I'm late to the zombie fad, the writing in this show is so excellent that all the gore is worth it. There are characters you love and hate, but the central issues are what makes us human and what are we willing to do to protect the things we value most.

8.  Sons of Anarchy - this one is rough trade all the way

Two sentence summary - Watch for the eye candy; watch for the raw violence; watch for the glimpse into a subculture that you likely know little about; watch for the sheer fascination at the self-destruction of the characters. I think it serves as a reminder that each of us lives by our own code which can sometimes be in direct violation to the society in which we live and even the actions that we take as a means of self-preservation.

Two sentence summary - Set in Eastern Kentucky (not where I live AT ALL), this show features a U.S. Marshall who encounters a criminal element that is often to be more pitied than feared.  He's a complicated and lovable fella who makes his life more difficult by riding the edge of legality and regularly screwing up his personal life, but his intentions are generally good. 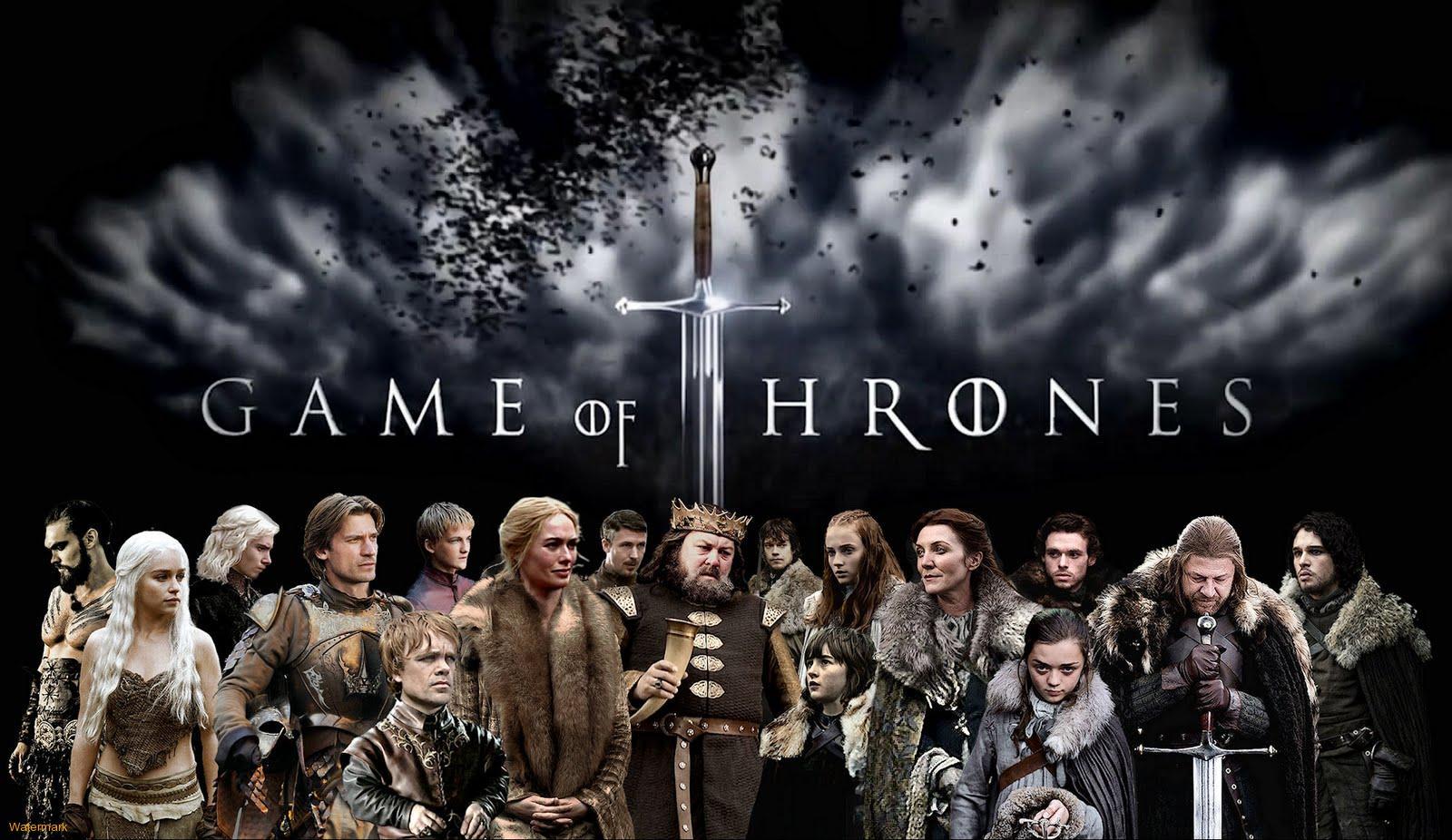 You'll notice there really aren't any sitcoms on the list. That's because I'm generally not a fan of that canned laughter track they use; it annoys me. If you're a sitcom lover, then I can only vouch for Seinfeld, Friends, The Big Bang Theory, and The League. Otherwise, you're on your own.

I also don't care for reality shows; fiction is what makes my heart sing. If you want a reality show recommendation, all I can suggest is The Voice/American Idol. I do love a contest based singing show - my guilty pleasure. Maybe it's because I have such fond memories of watching Star Search when I was a kid.

There you have it, my recommendations for television. If you're game, go back and start watching with season 1 of any and all of these shows. I'd love to hear what you think of them. :)