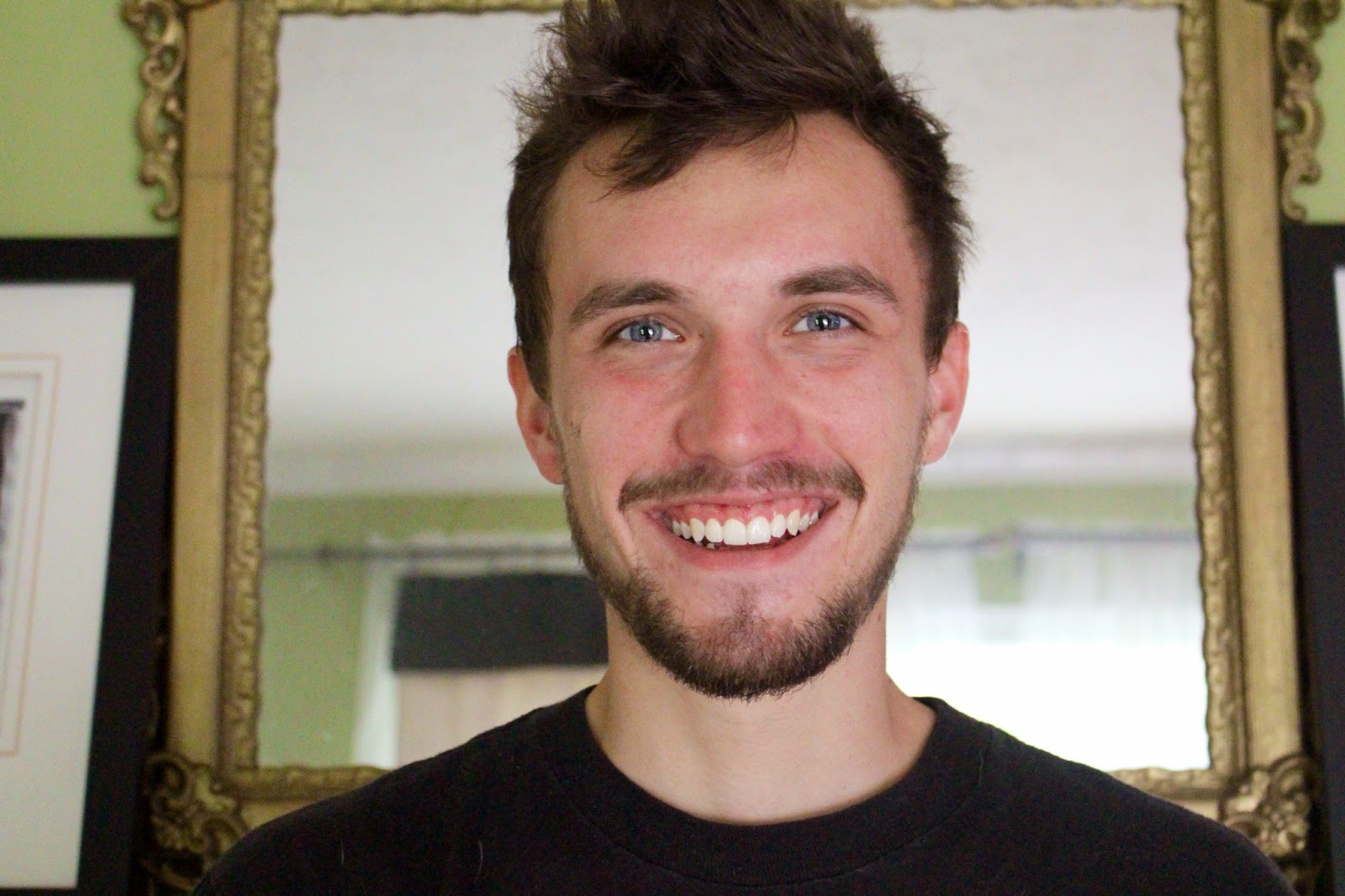 This is Kelsey's boyfriend, Jake; he's pretty much just one of the family these days. They've been dating for years, and Jake helps me out when he can -- just like a good almost son-in-law should. Anyway, Jake is a really good sport and agreed to let Kelsey practice her Advanced Stage Makeup techniques on him for one of her classes at Western Kentucky University. They came to dinner last week at my house, and the makeover began.

These are Jake's "before" pictures... 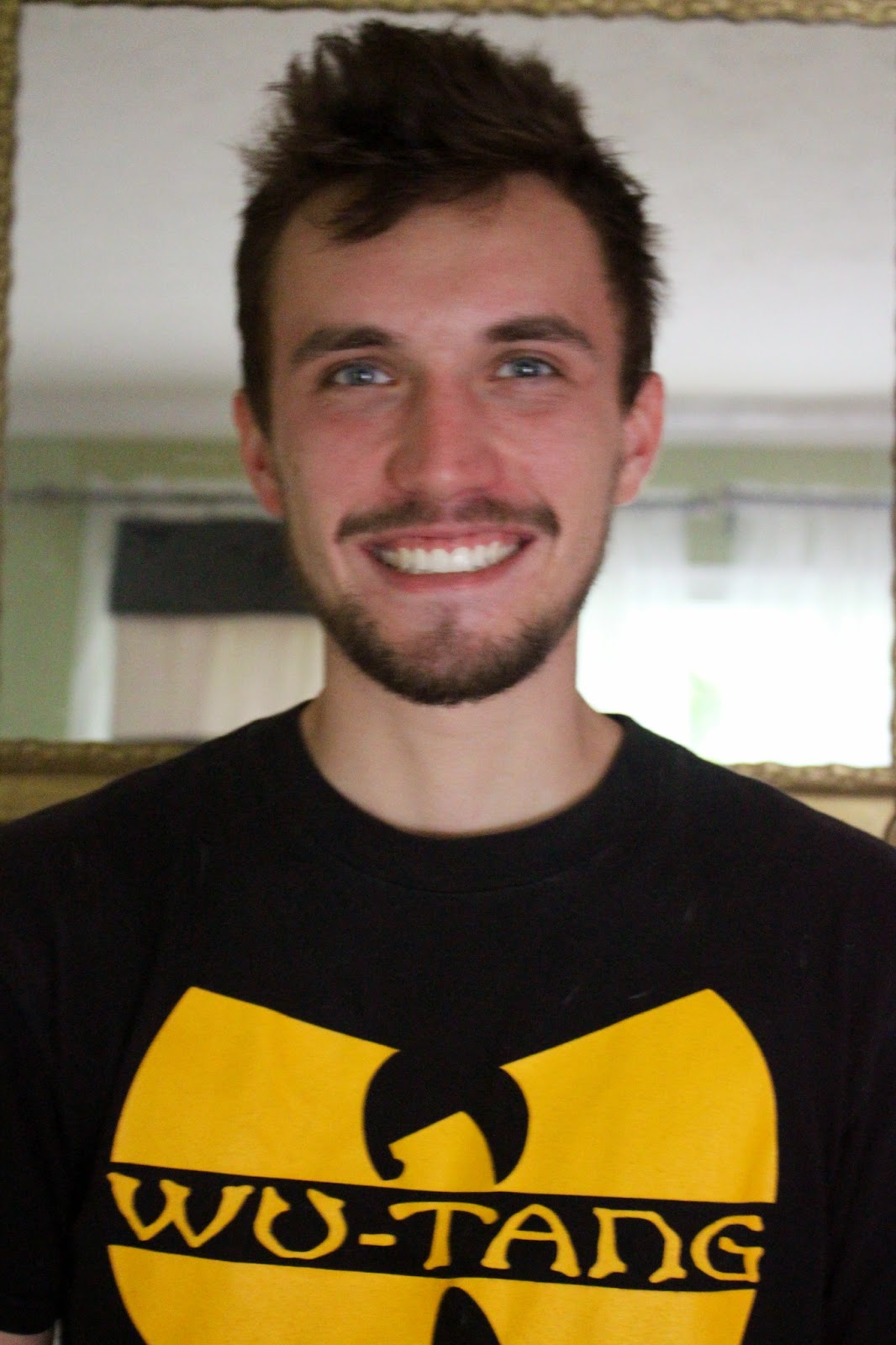 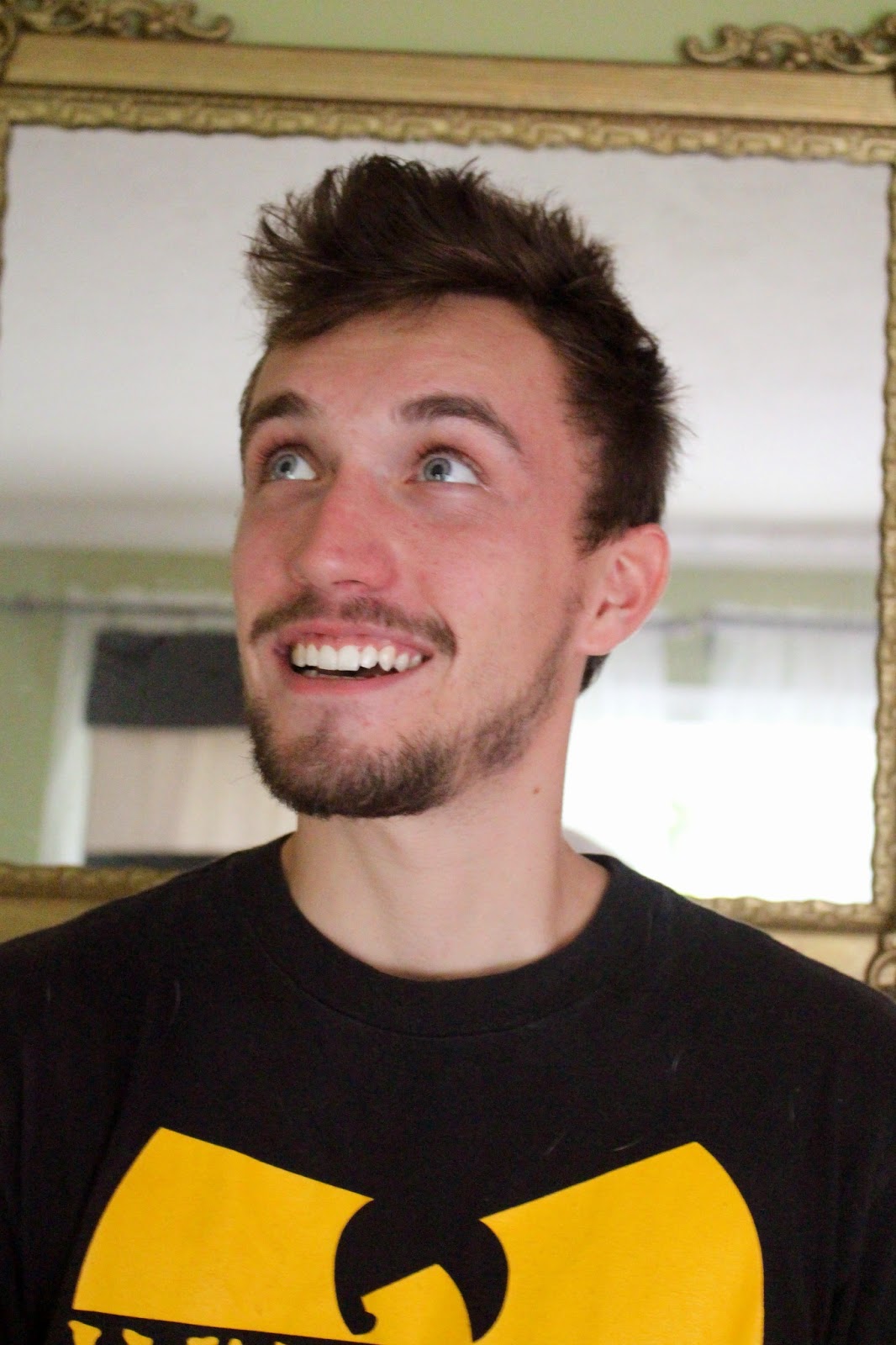 And here are his "after" pictures - he's supposed to be a version of Rasputin. 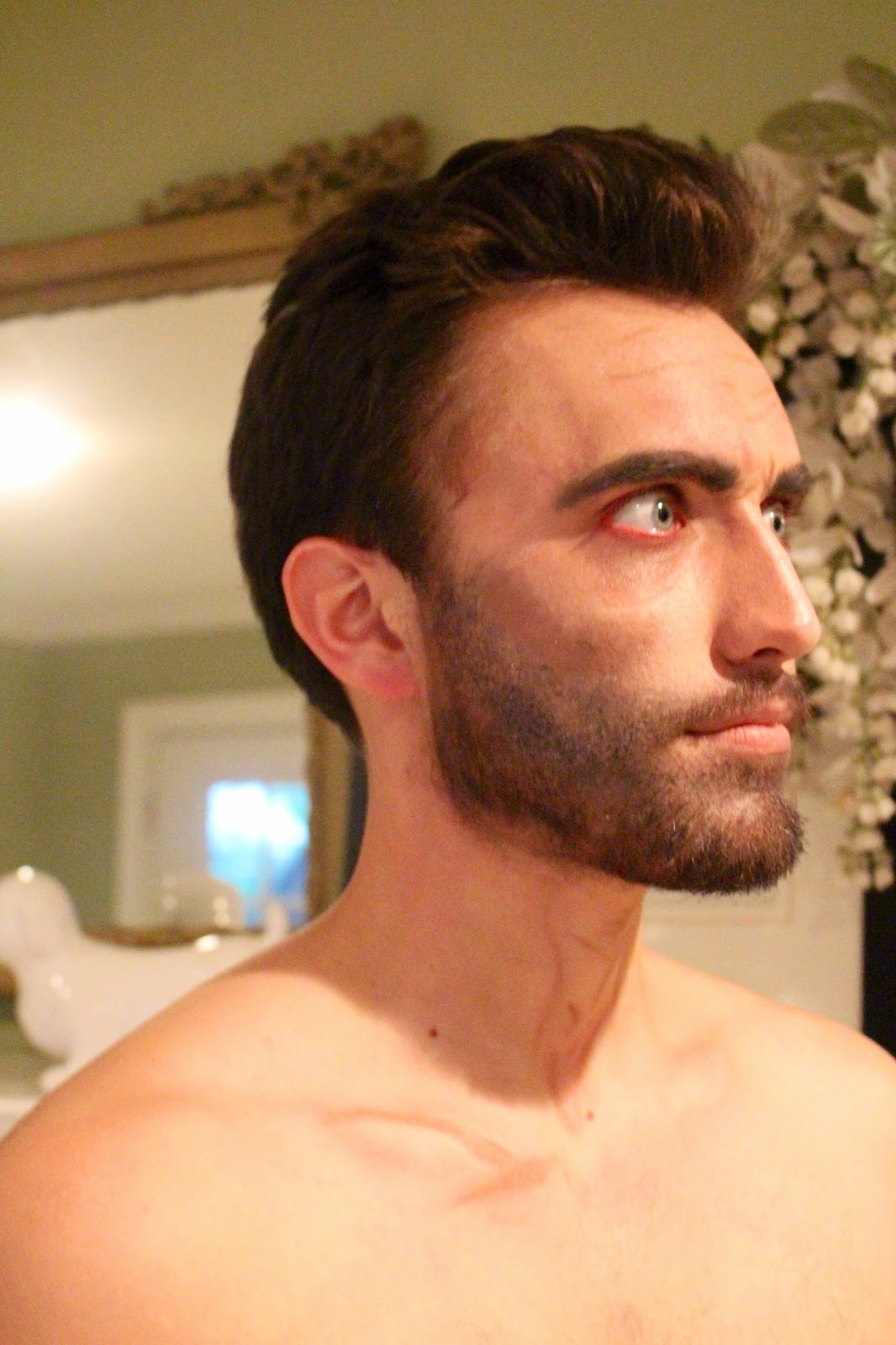 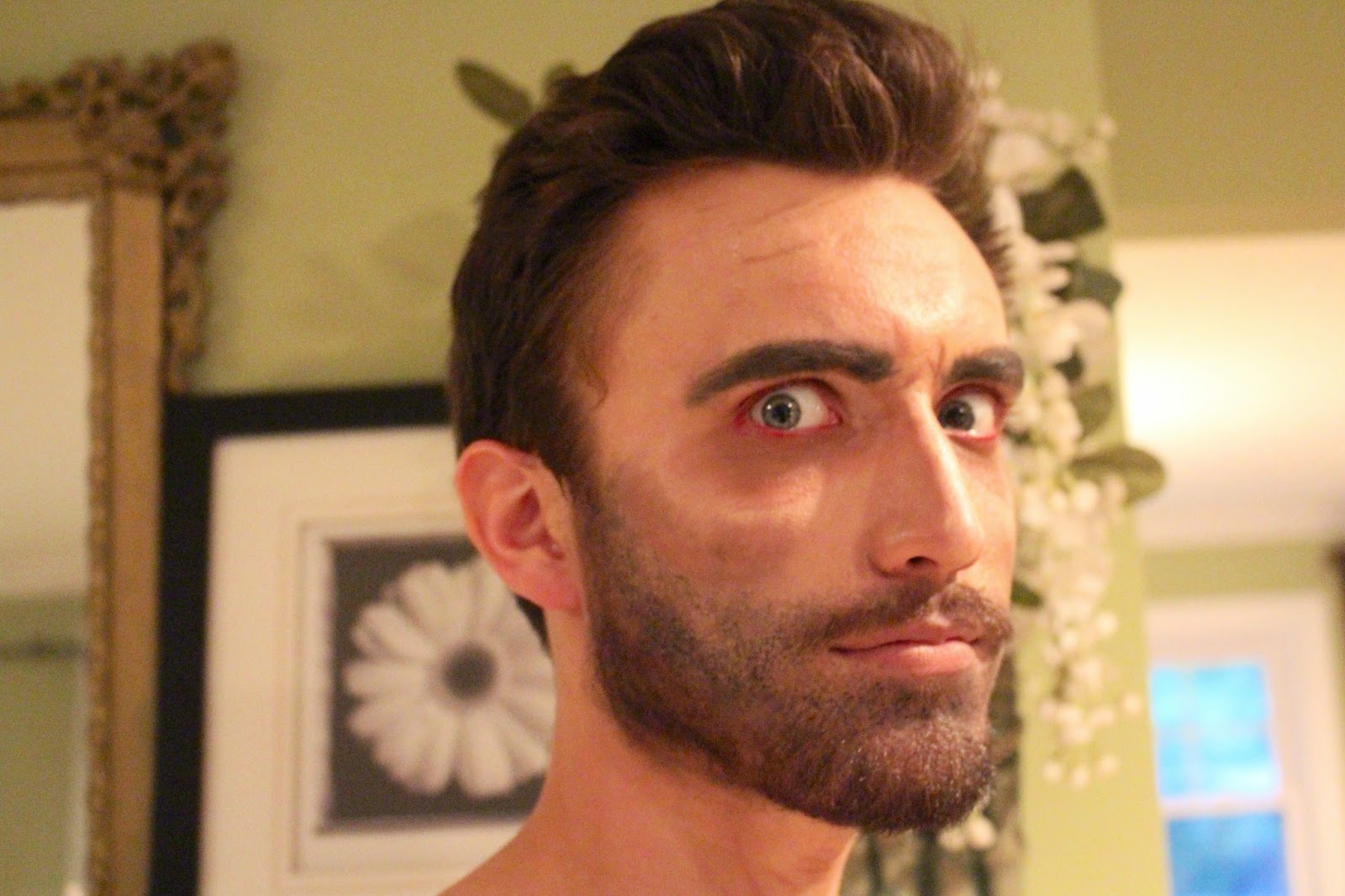 The eyes and the beard seem pretty realistic to me too. 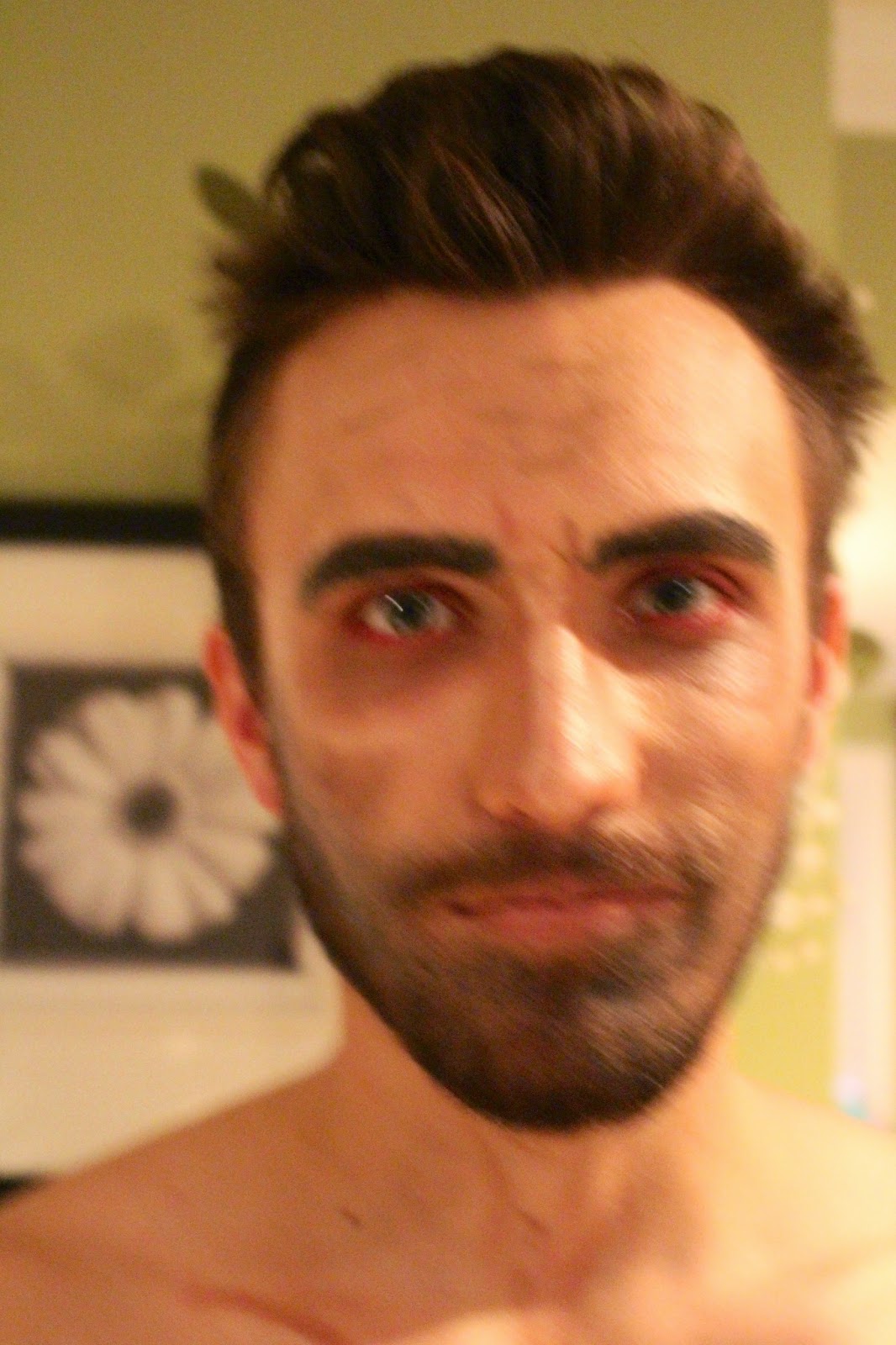 I like how Kelsey played with light and shadow in these next couple of pics. 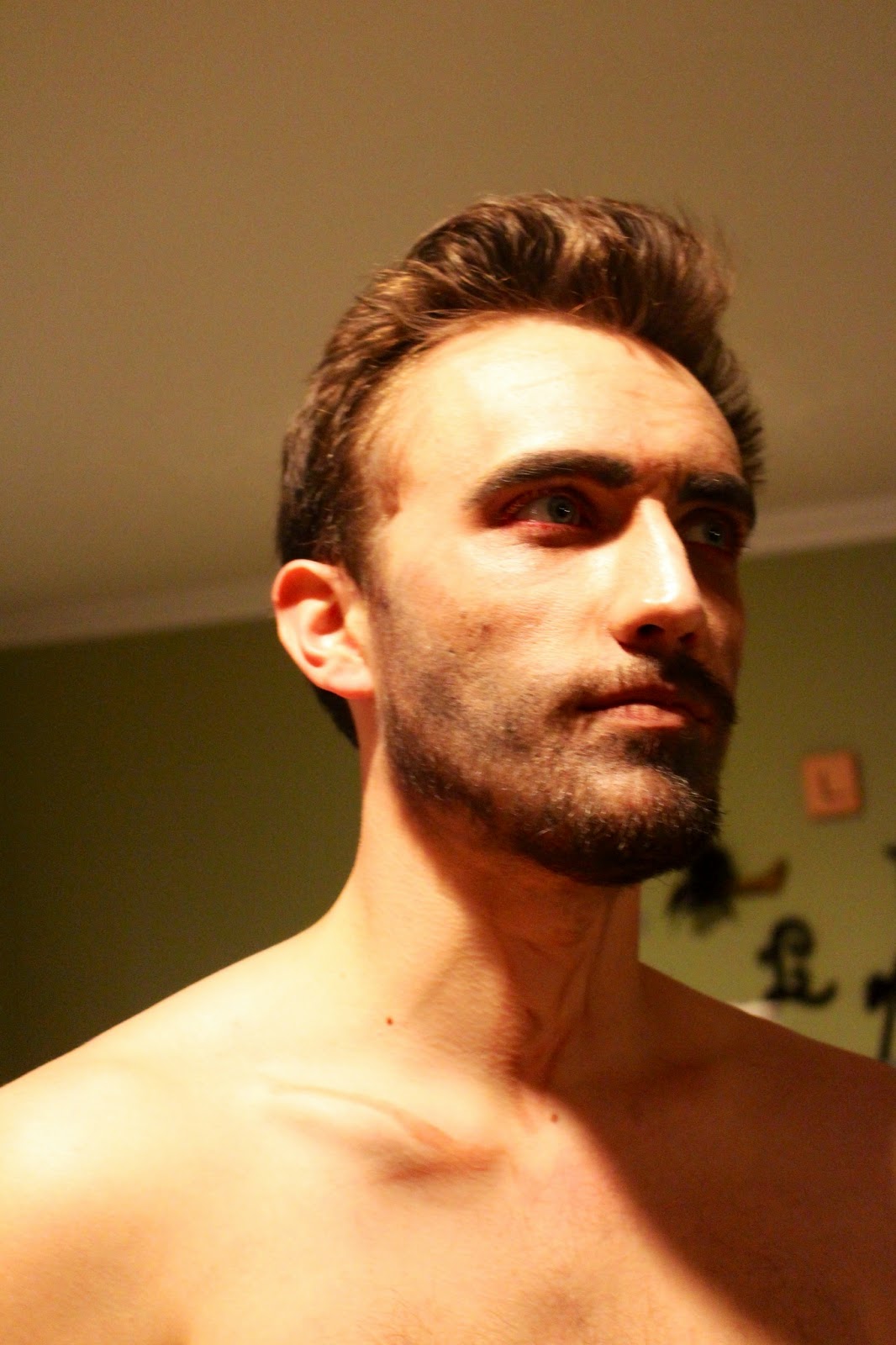 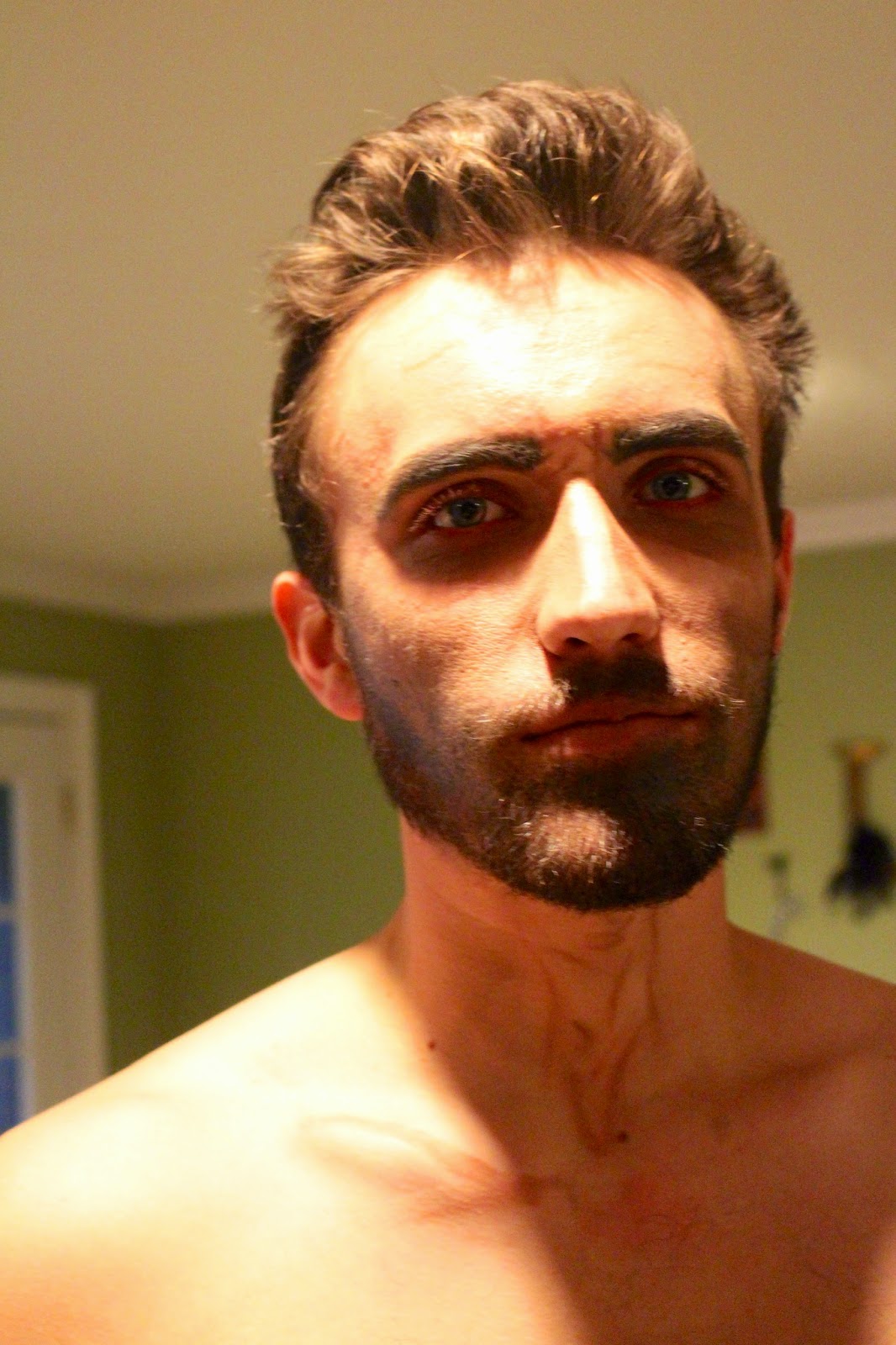 There you have it - Rasputin apparently had dinner with me last week. He was a perfect houseguest!
Posted by Tiffany Lowder at 12:00 AM