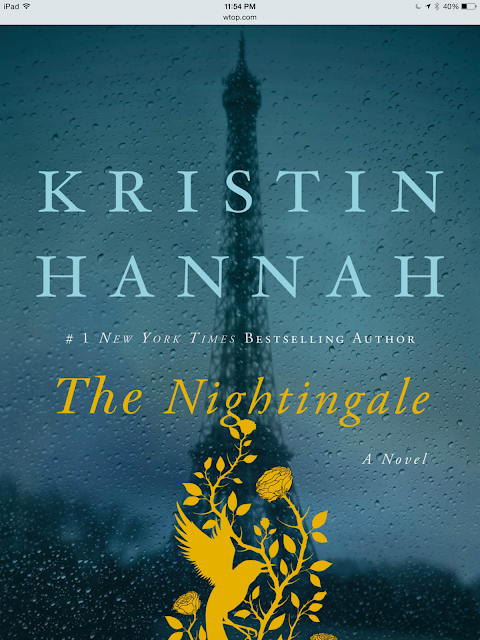 If you're looking for a good read, let me recommend Kristin Hannah's, The Nightingale. I picked it up at an English bookstore here in Paris and devoured it in just a few days. While I wont give too much away, I will say that it's set in Paris and the French countryside against the backdrop of WWII and focuses on the lives of a pair of sisters. Part of the novel is told in current day with the primary focus the 1940s.