Happy March 1st everyone! I know it's not the official start of spring or anything, but it always makes me think that spring could really happen any moment once the first of March arrives. Since my daughter's birthday is this week, I always think of this week as a reason to celebrate. (Maybe other people don't get that giddy spring feeling yet, but I do. Of course, it could be a reaction to the nasty winter we've had 'round here too.)

For lots of people, March Madness brings with it its unique brand of joy. While I often watch the NCAA tournament, y'all know I really only have time for BGHS sports in my life. Friday night, our girls won the district title over rival local school South Warren, and last night, our boys beat major cross-town rival, Warren Central, for the district title. It's always a good day to be a Purple, but this weekend is an excellent time to be a Purple basketball fan. Regional play heats up this week; I don't have all the schedule for the games yet, but I'm hopeful that I'll be able to attend some of the games at least. 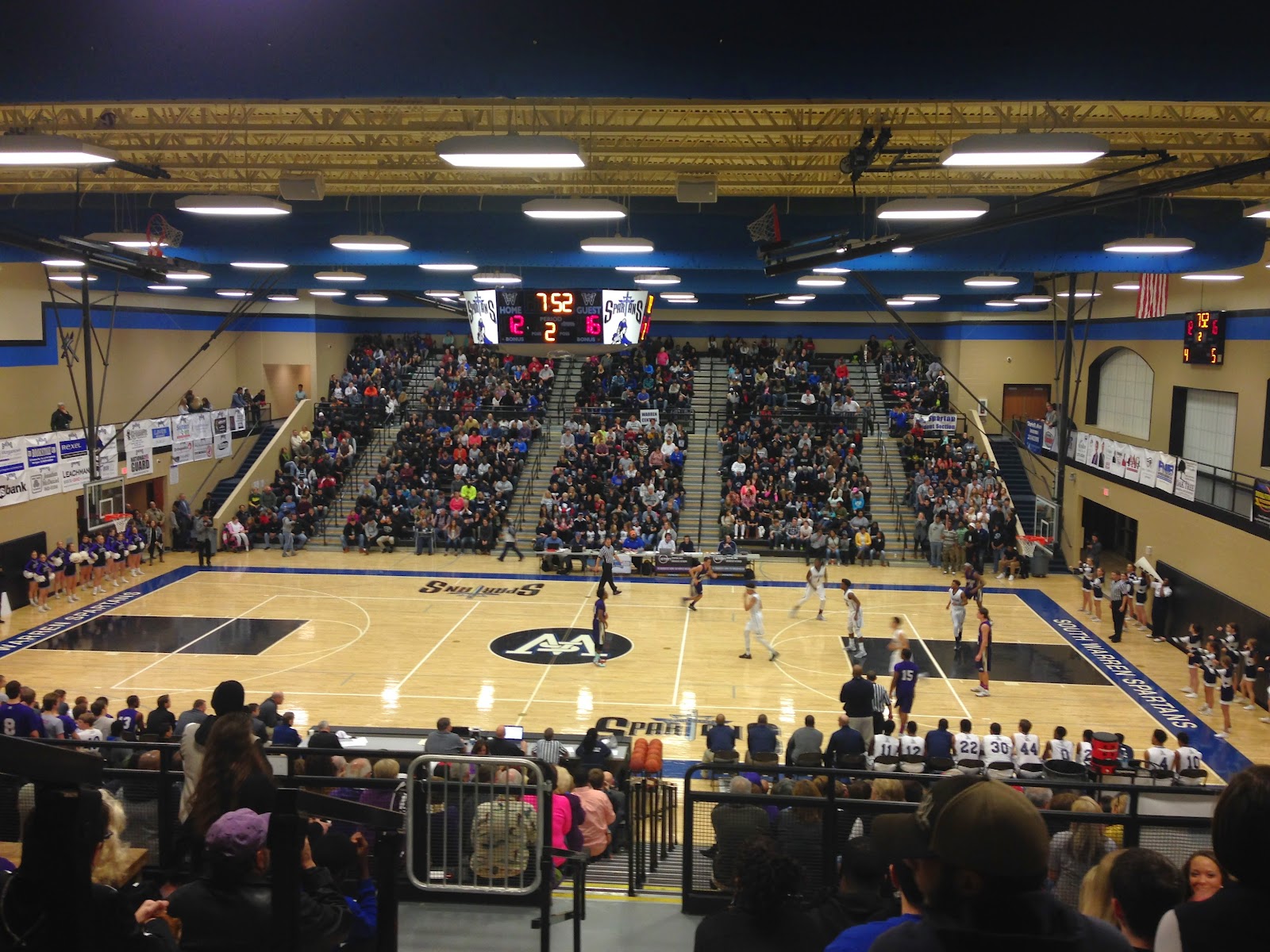 Before we headed to the game yesterday, I went to Target for a new mop (long story) and to get Kelsey a few things (she's under the weather). Based on Tracie's advice, I stopped by the dollar spot at Target and snagged a few scrappy goodies. They didn't have anymore of the AC paper that she bought, but they did have some springtime scrappy goodness. I'm super excited to play with it sometime soon. 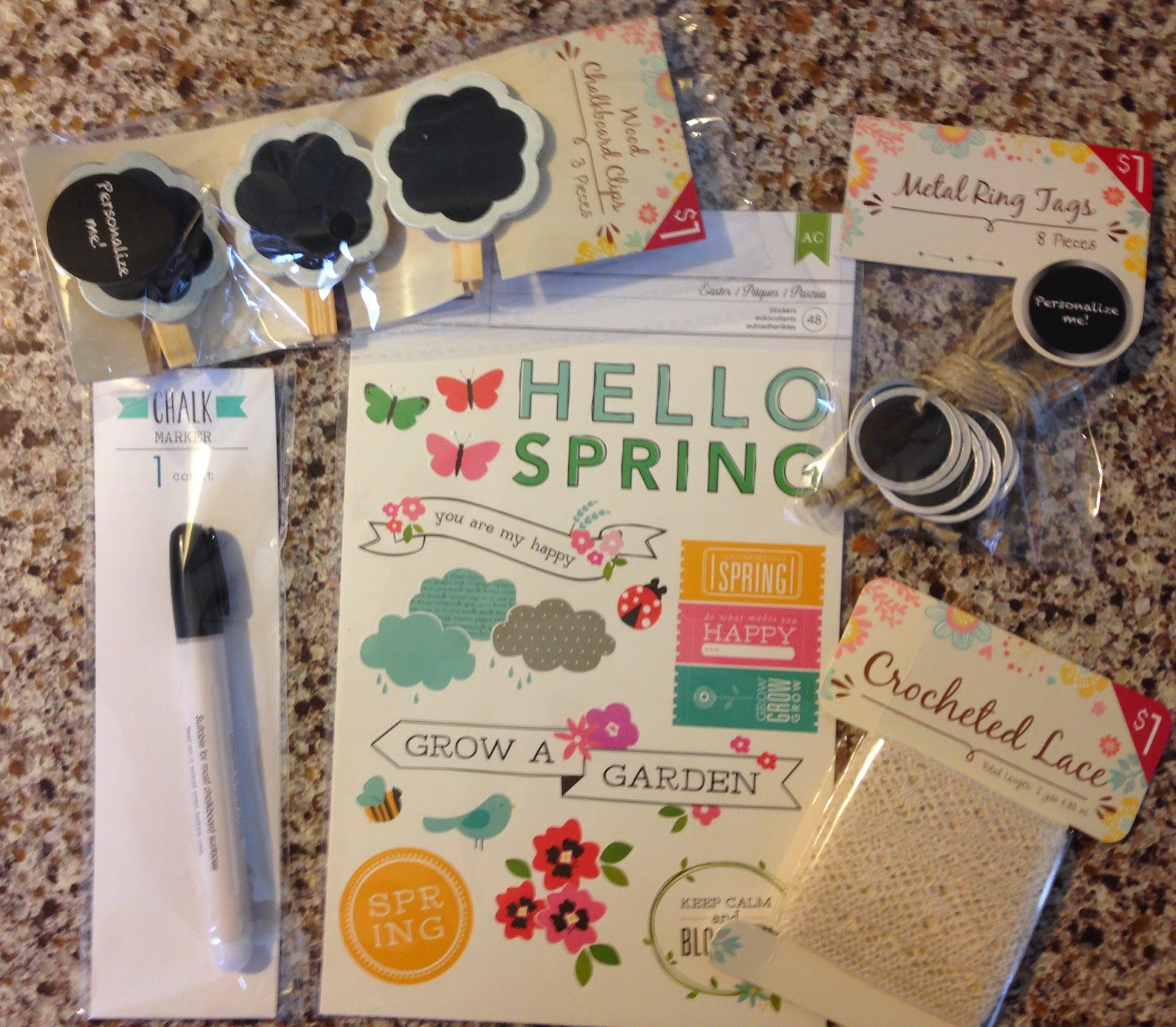 I've also sort of given up stalking all of the scrapbook sites for the new Heidi Swapp black and white memory binder. Tracie texted me during the game last night to let me know she'd seen it for sale at BPS, but it was sold out by the time I got online to buy it about an hour later. Grrr! I decided to try out the preorder option at Amazon since that means I won't have to pay shipping. Fingers crossed that Amazon isn't the last place on the planet to have the dang thing. I don't absolutely have to have it until May, but I'd feel more secure if I had it in my hot little hands already.

Hope your weekend has been going well; I'm off to my studio space to go and be crafty!
Posted by Tiffany Lowder at 1:11 PM