Have you been to The ScrapGals website today? If not, go check out our upcoming creative retreat that we have scheduled in April in the Smoky Mountains. Registration is now open; it's limited to the first 20 participants, so don't delay. :0 You can register by emailing Tracie at tracieclaiborne@hotmail.com. I hope you'll join us for a weekend of creative fun!

I wanted to share a recipe with you that I think you'll love. It's Zuppa Toscana a la Olive Garden. I found the recipe on Pinterest, but the original source is here. I've made it three times now, and each time has been more delish than the last. Here are the changes I made:
- I left out the bacon
- I used fresh ground hot Italian sausage from Kroger rather than the prepackaged stuff
- Instead of fresh onion, I added 1/2 bag frozen mirapoix seasoning mix (onions, green peppers, and celery mix)
- I added 6 red potatoes with skins left on instead of 2 russets
- I added 1/2 of a large pack of fresh whole mushrooms
- I left out the olive oil
- I added a dash of red pepper flakes
- With the extra veggies, I added 2 tsp of sugar instead of 1 1/2 tsp.
- I let it cook about 45 minutes for all of the flavors to meld nicely
- At the end of the simmering stage after adding half & half, I added 1/2 cup shredded parmesan to the whole pot 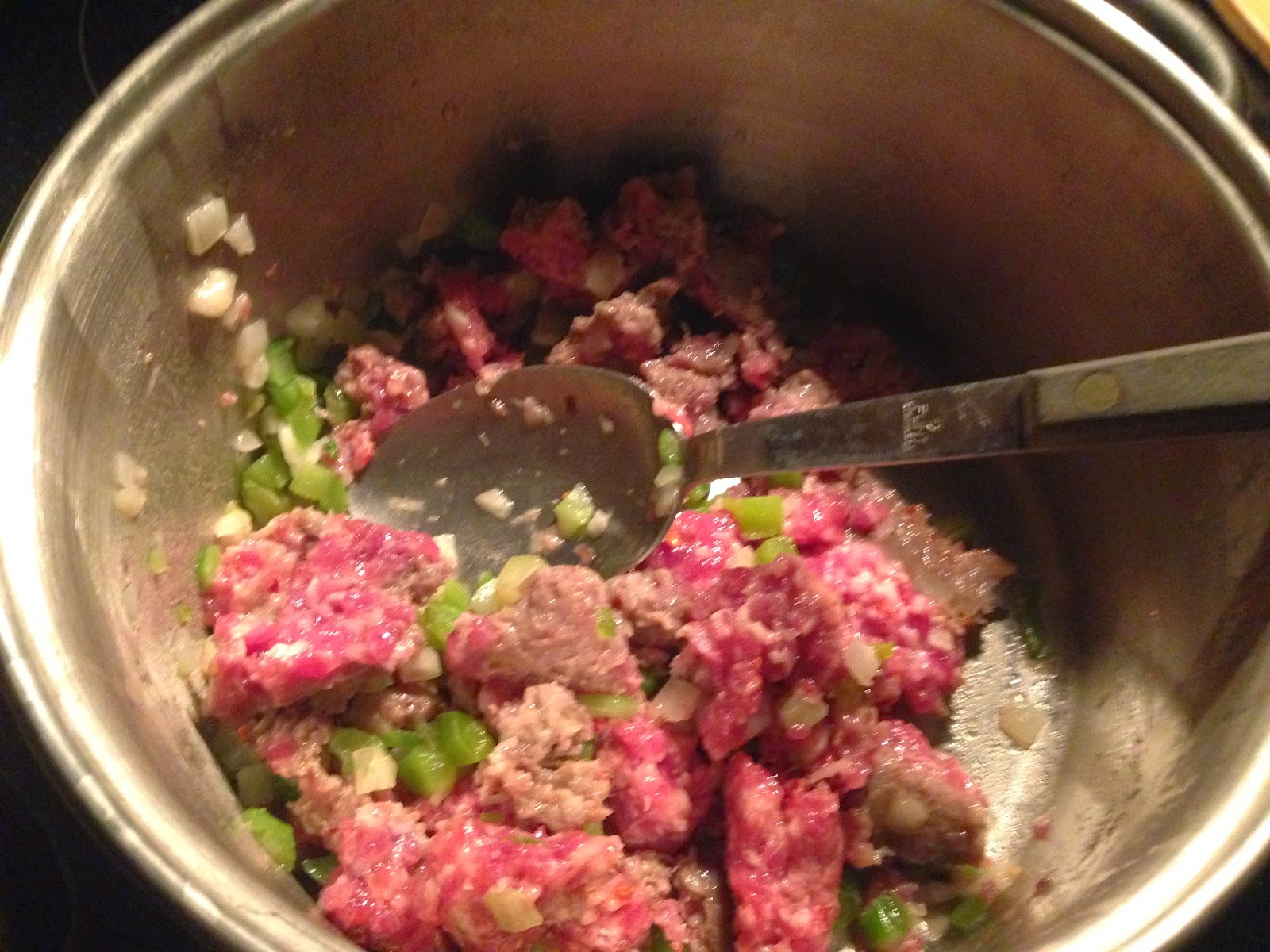 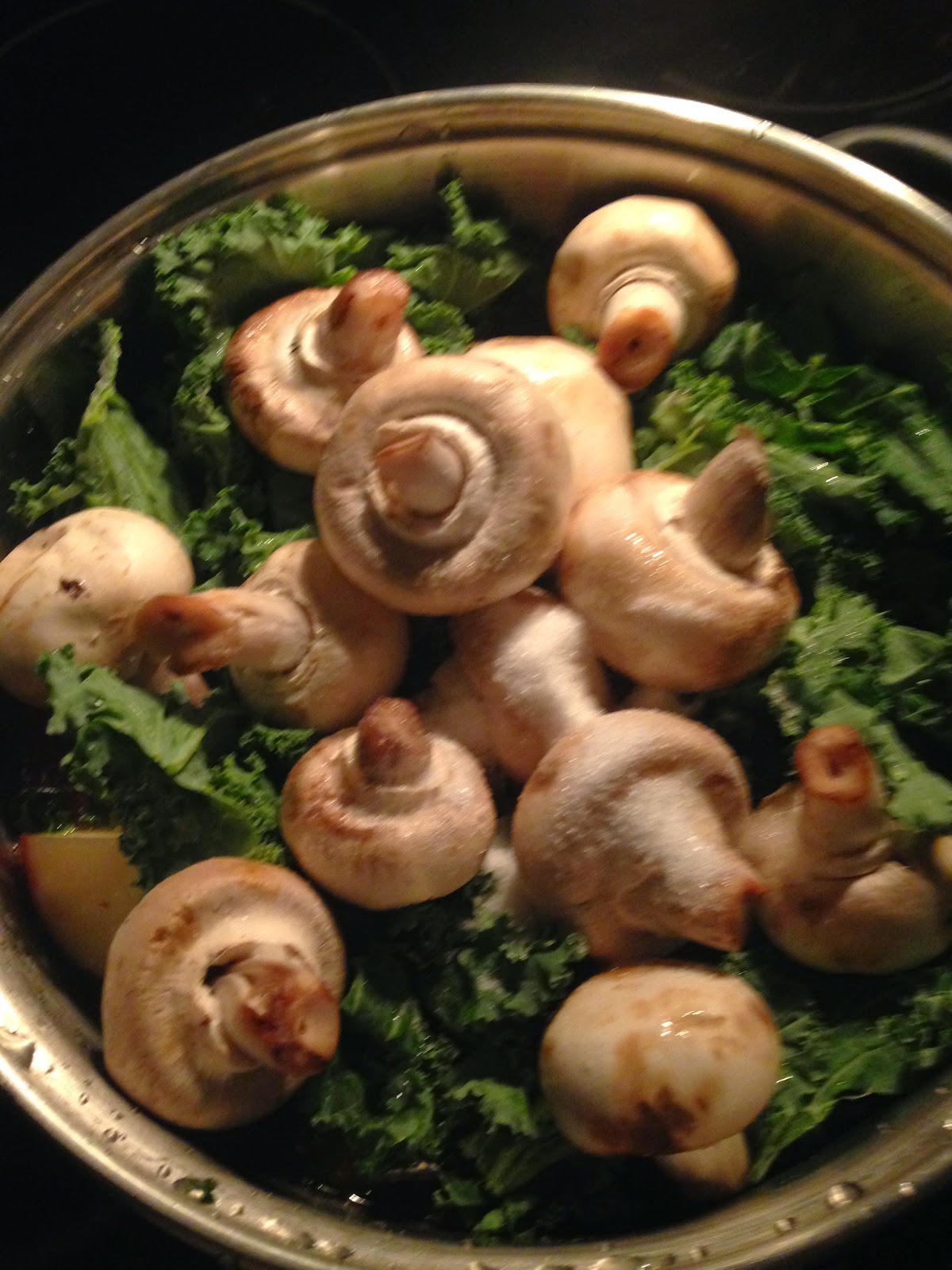 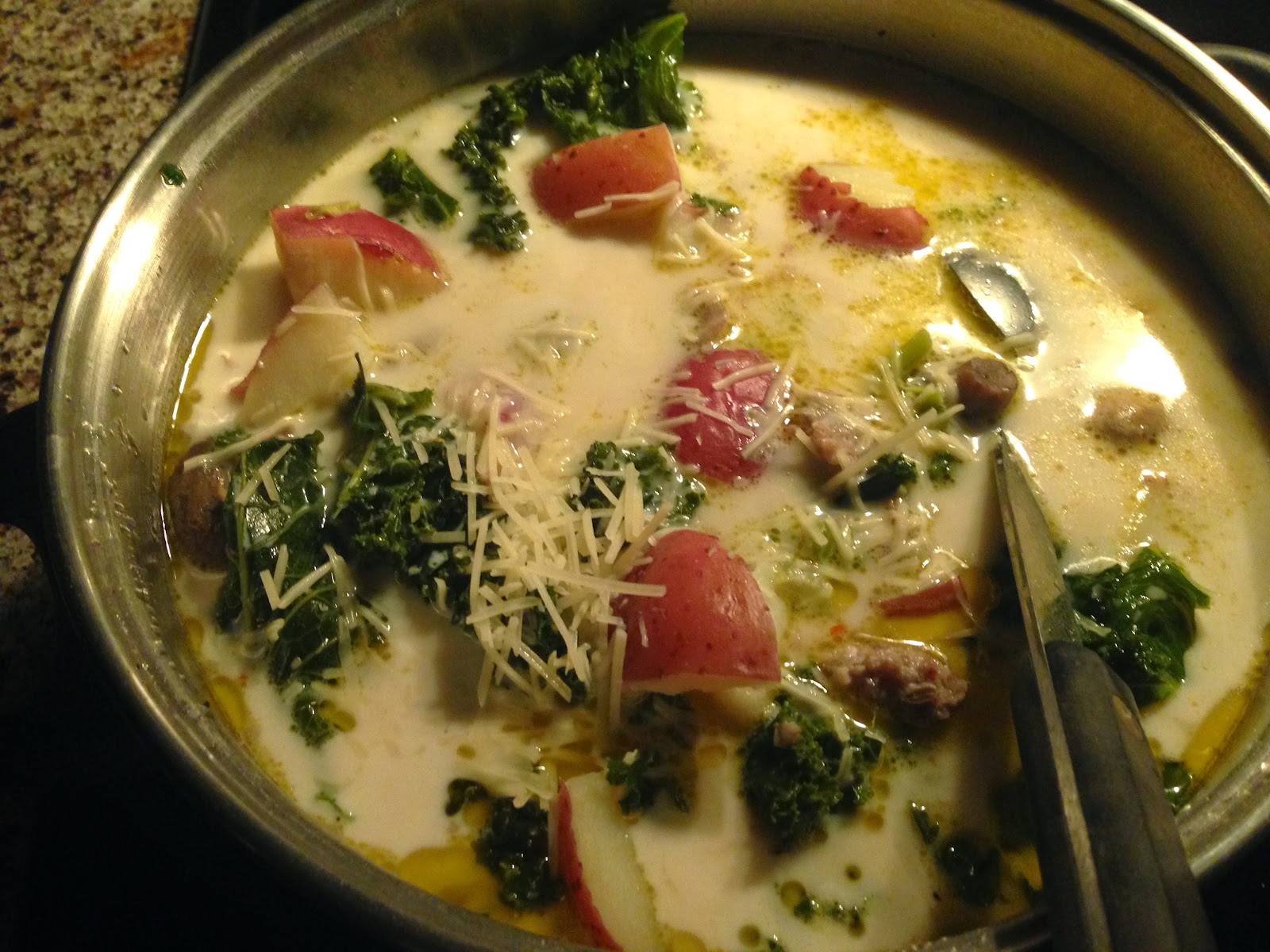 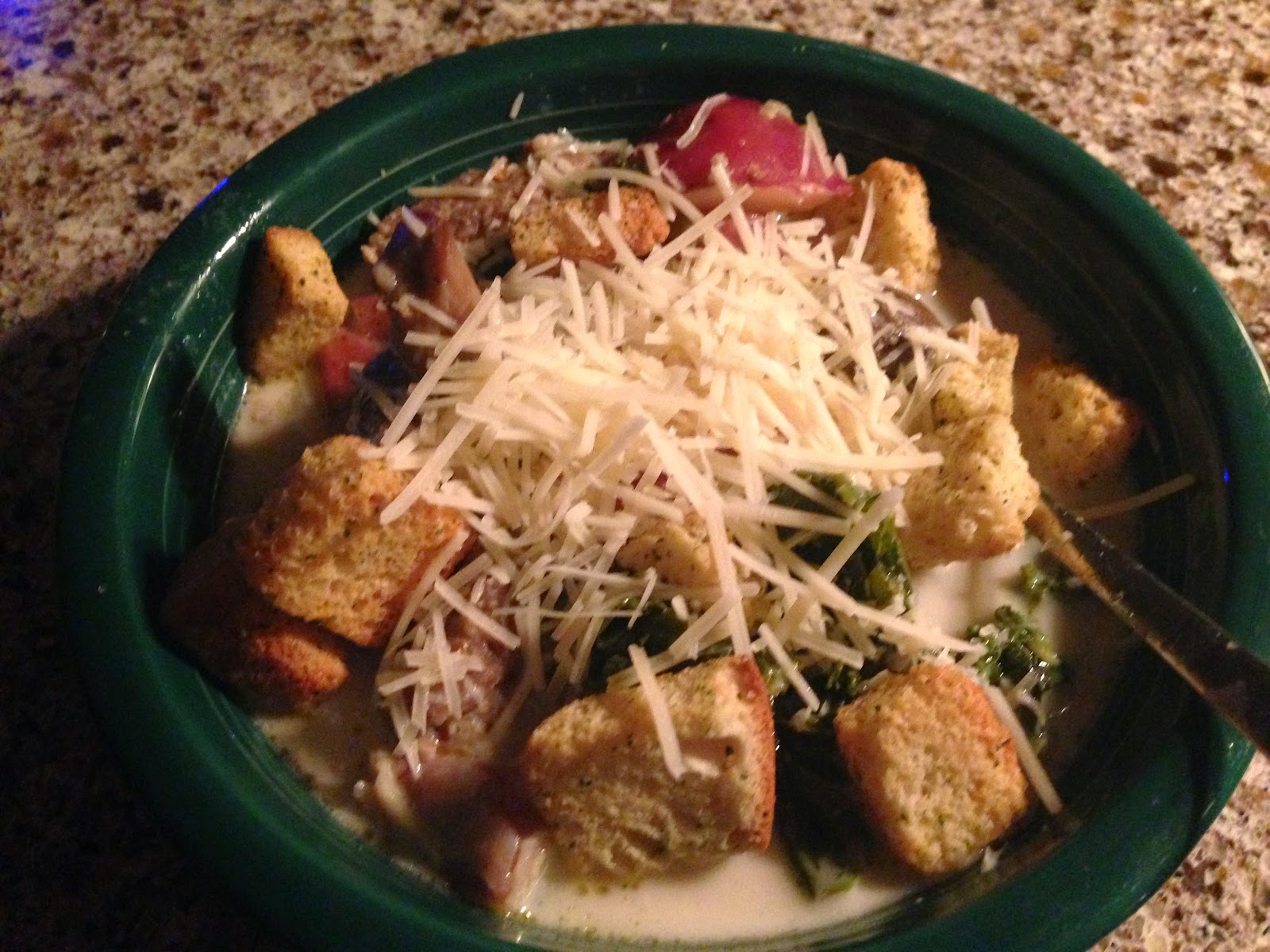 At the end, I ladled the soup into a bowl and topped it with Italian flavored croutons and more shredded parmesan cheese. I would've liked to have crusty bread with it too, but my baguette had gotten miserably stale and unsuable. Nevertheless, it was magnifico!

I highly recommend you give it a try, preferably as you're emailing Tracie to reserve a spot at our upcoming retreat. :)
Posted by Tiffany Lowder at 12:00 AM