All about that grocery life 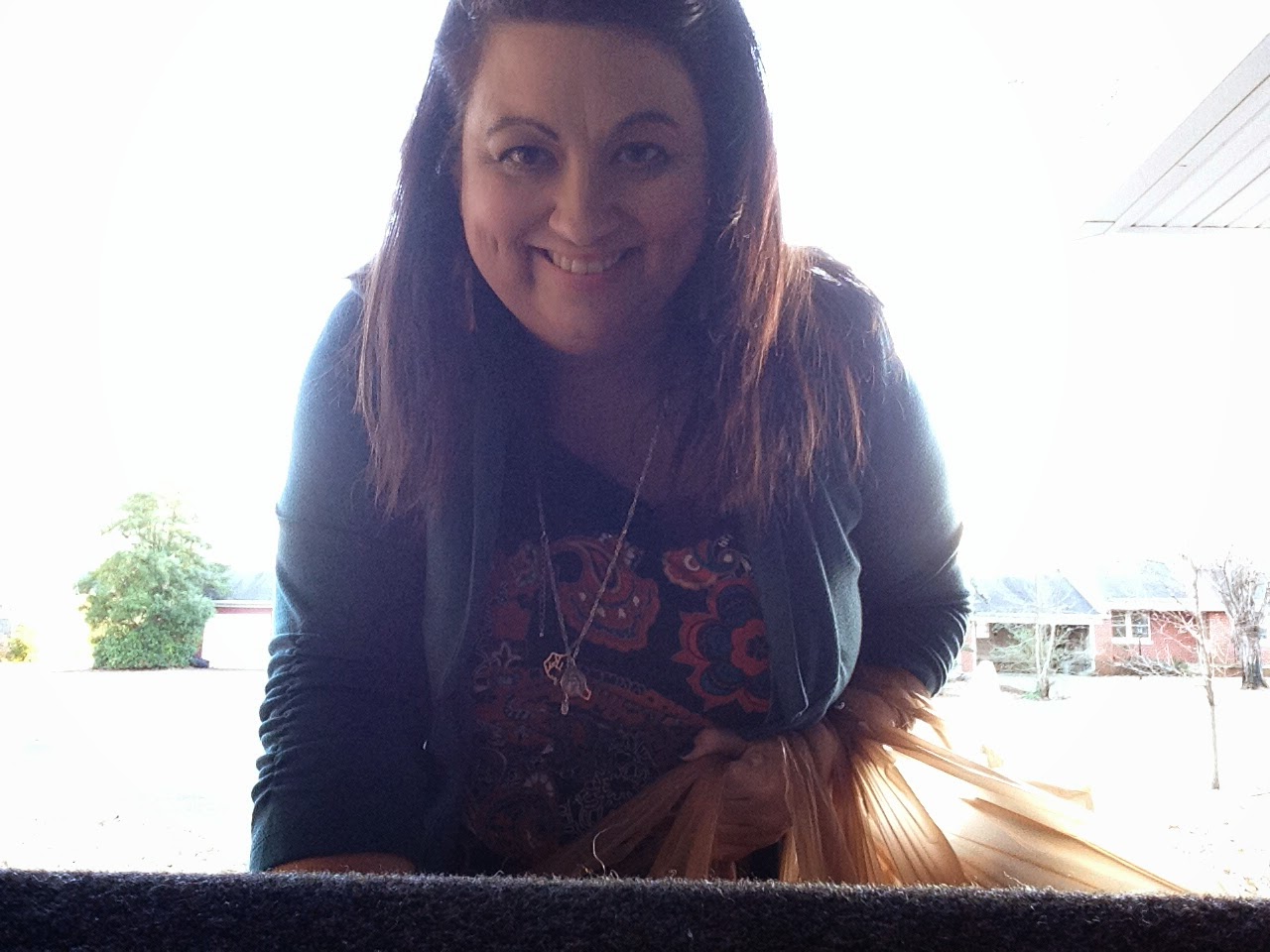 They don't call it selfie Saturday for nothing, right?  After realizing I'd spent several days really eating like carp, I headed to the grocery this week to buy real food. Apparently, 40-something year old women need more than Cokes and wine and CheezIts to survive with any real health. As such, I ventured out to the local Kroger to fill up my trunk and fridge and pantry with actual food. 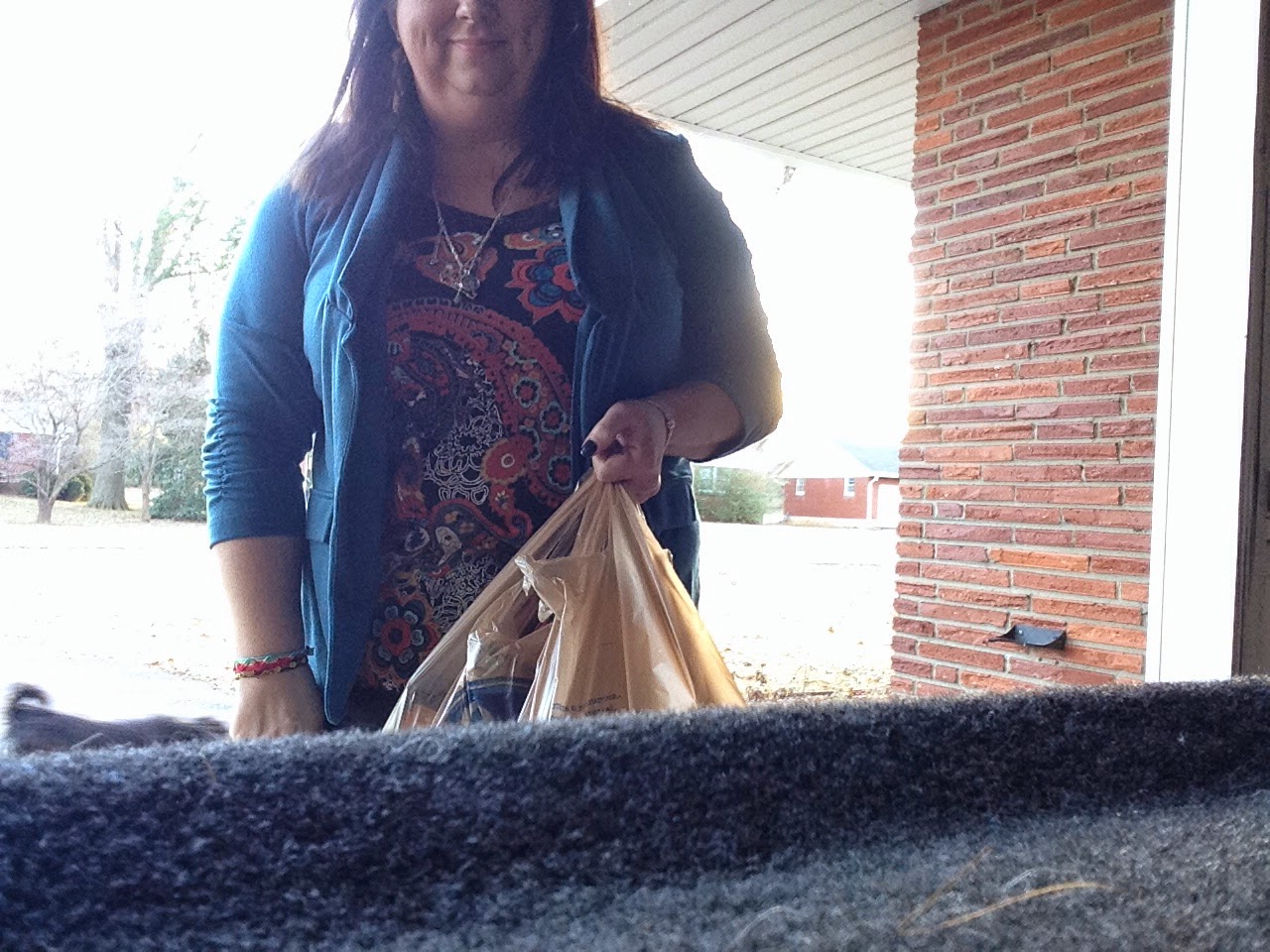 As part of this process, I set up my handy dandy iPhone and snapped some pics. They're pretty goofy, but it was kind of fun to do too. There's no telling what my neighbors might have thought as they drove by my house, but at least I've given them some stories to tell. (Miss Daisy across the street tells me often that she likes to imagine where I'm going and what I've been doing when she sees my little Beatle Bug tooling down our street. Have I mentioned she's in her 90s? Lol!) 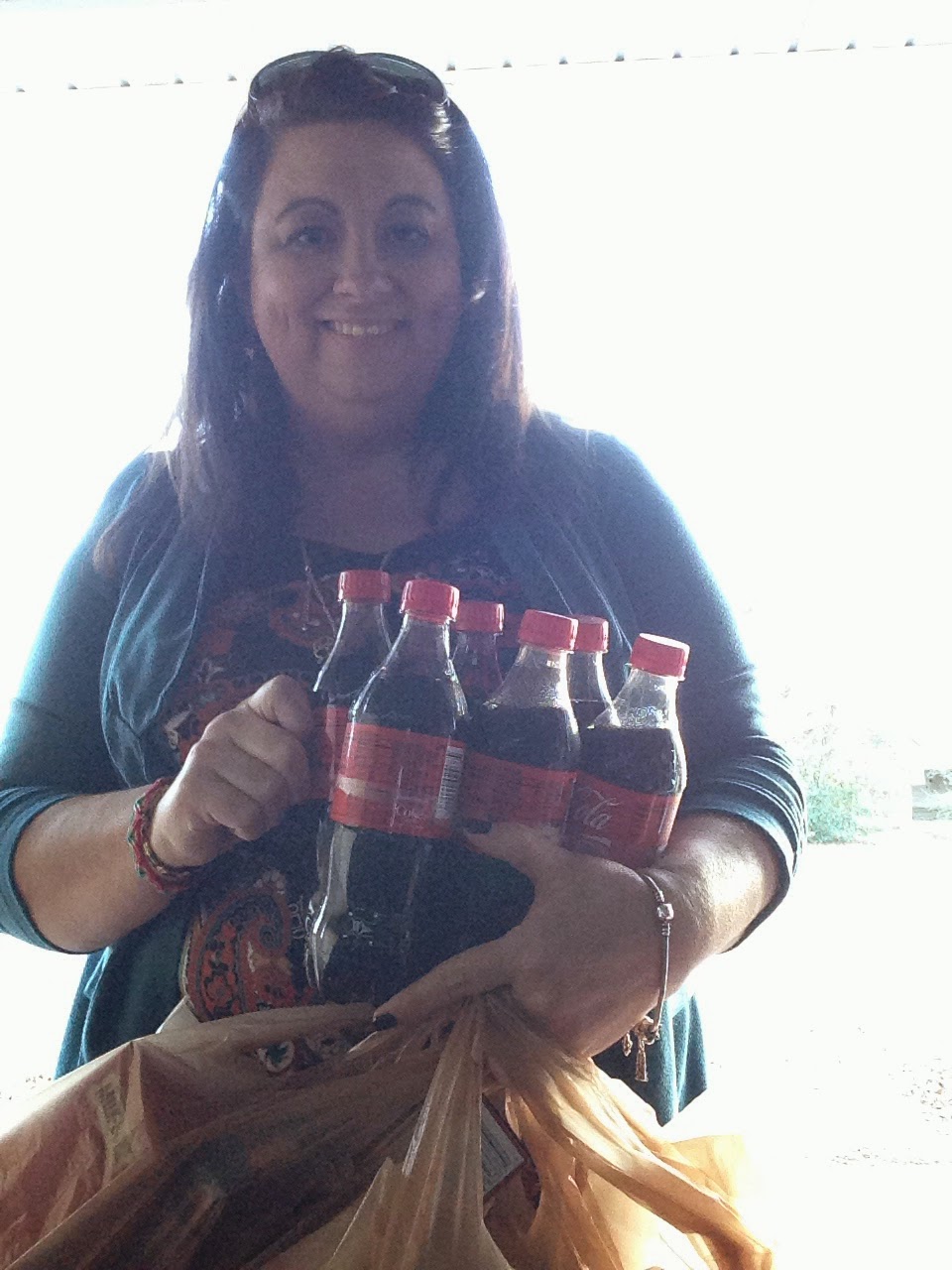 Okay, so I did buy some Cokes, but they're my primary addiction. Don't judge... 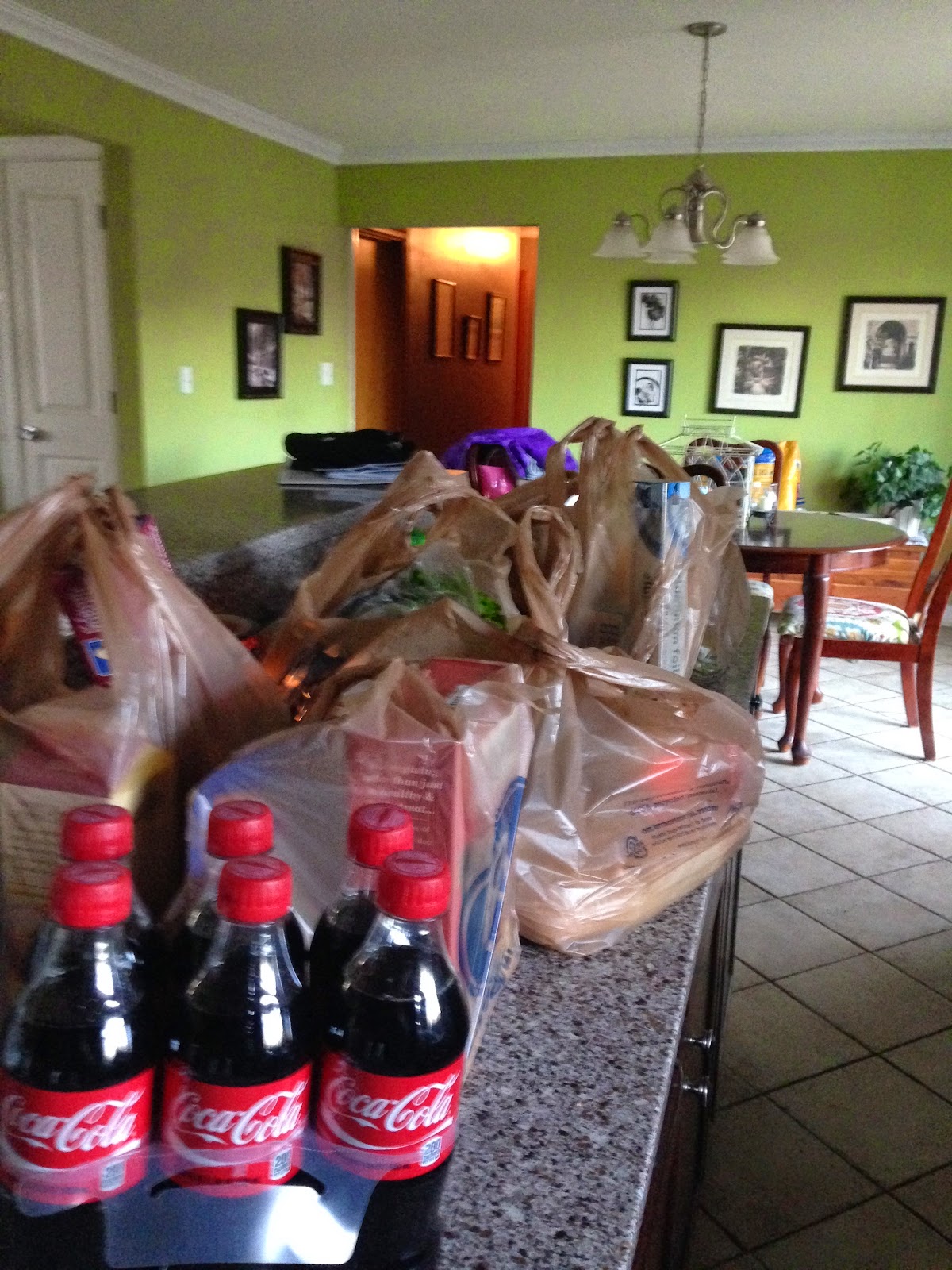 The worst part of grocery shopping (besides paying for it) is hauling in all of the stuff from the car. At least my large counter makes it easy to unpack it all at once. Do y'all carry in a ton of bags at once in order to make fewer trips? I do. I'll carry 10 bags and just about break my arm to avoid making an extra trip. That's crazy, people. I spent about $100 at Kroger this week, but that included a big bag of dog food (not pictured), 2 bags of dog treats, and all those laundry supplies which prob made up $40 of the total.  I bought enough groceries for an entire week of dinners (if I eat the leftovers, that is) and some breakfasts and lunches too. Not a bad deal, I think. Oh, and no, I don't do coupons other than the ones I load on my Kroger card electronically; I just don't want to work that hard at the process. 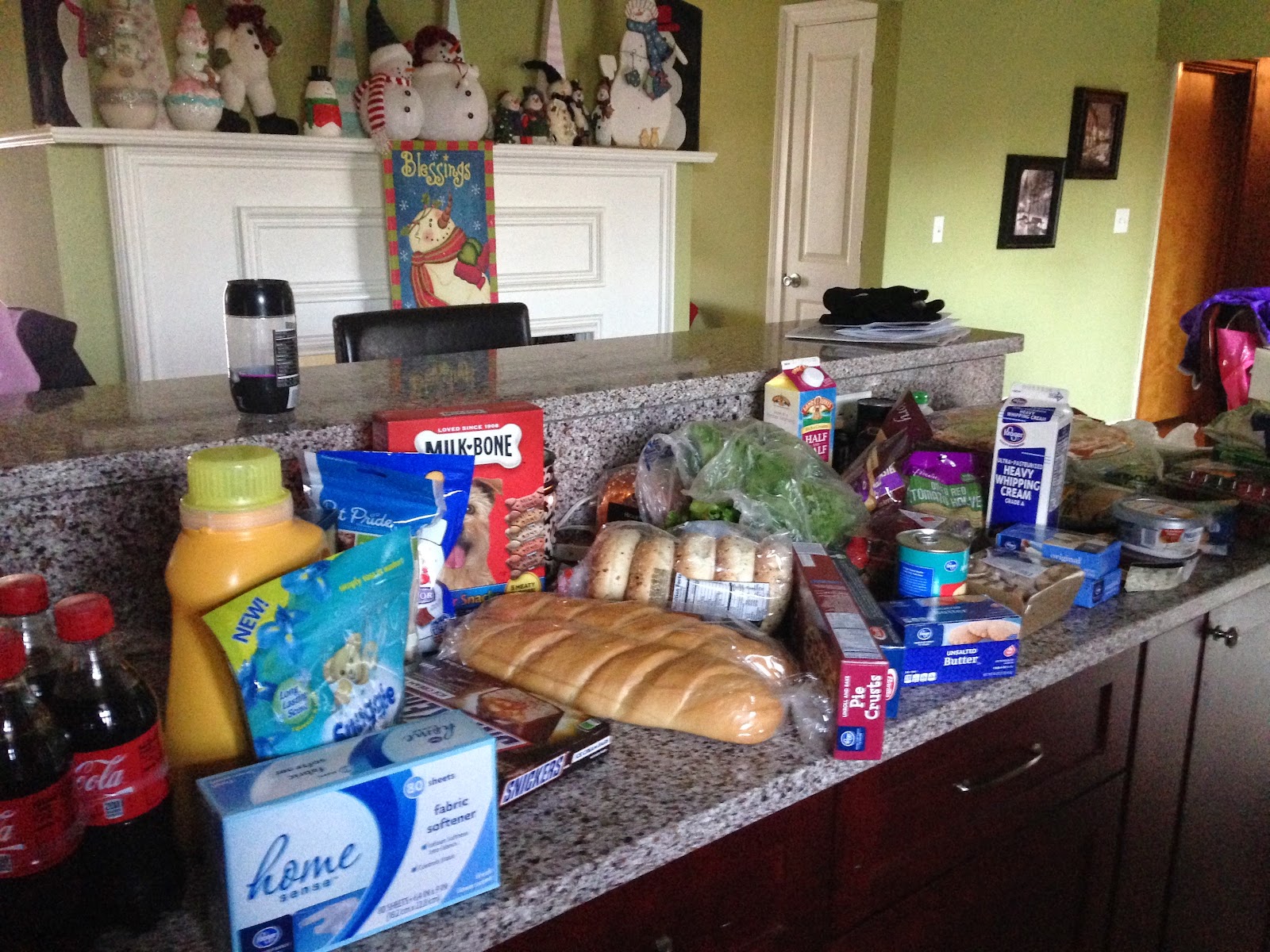 Notice the laundry supplies and the French bread and the lettuce and the veggies in sight. There were some snackish things too, but let's not focus on those. Focus on the real food. 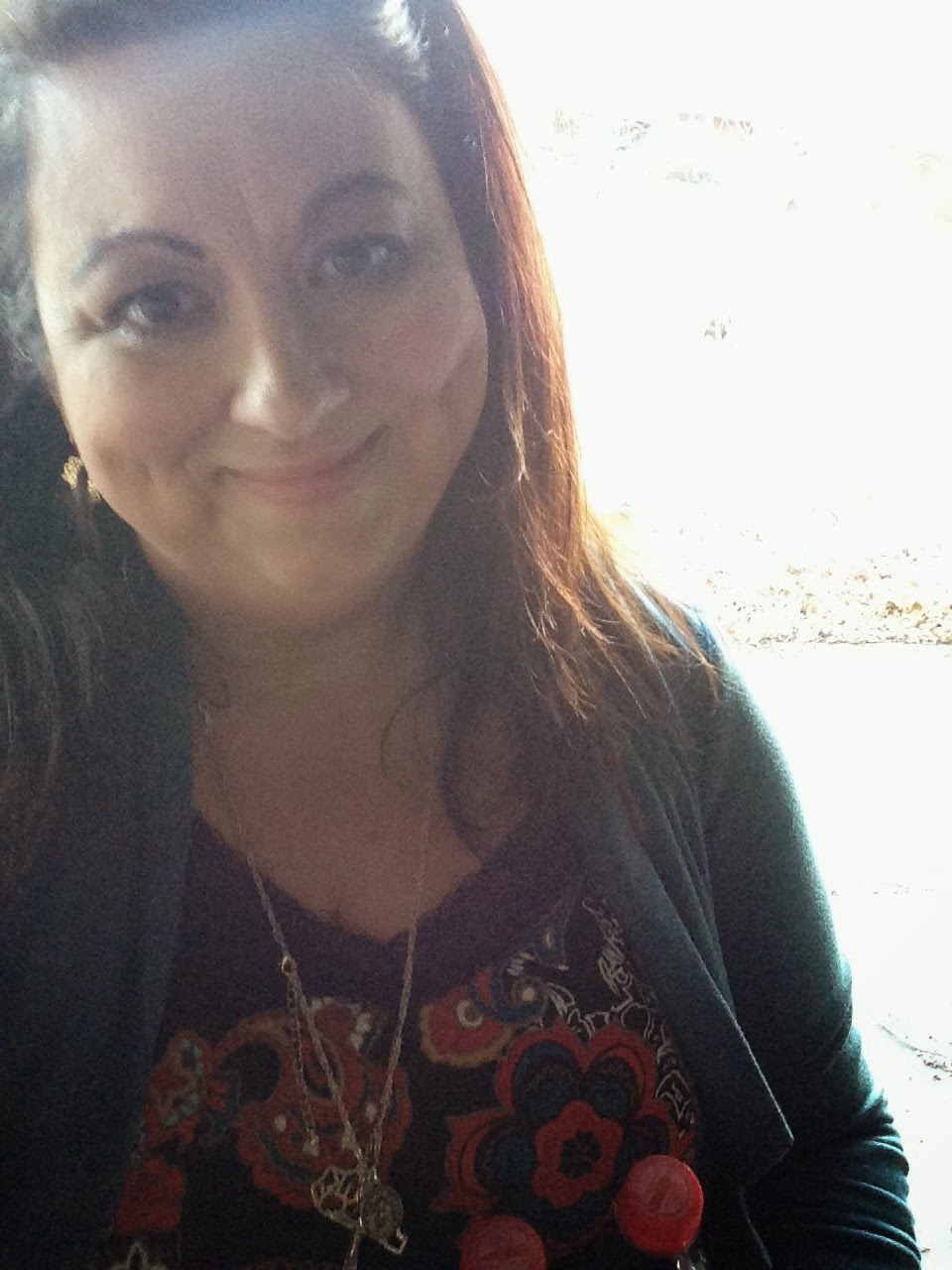 Selfie featuring wry expression... It was quite a long day at work, so I do look kind of tired. 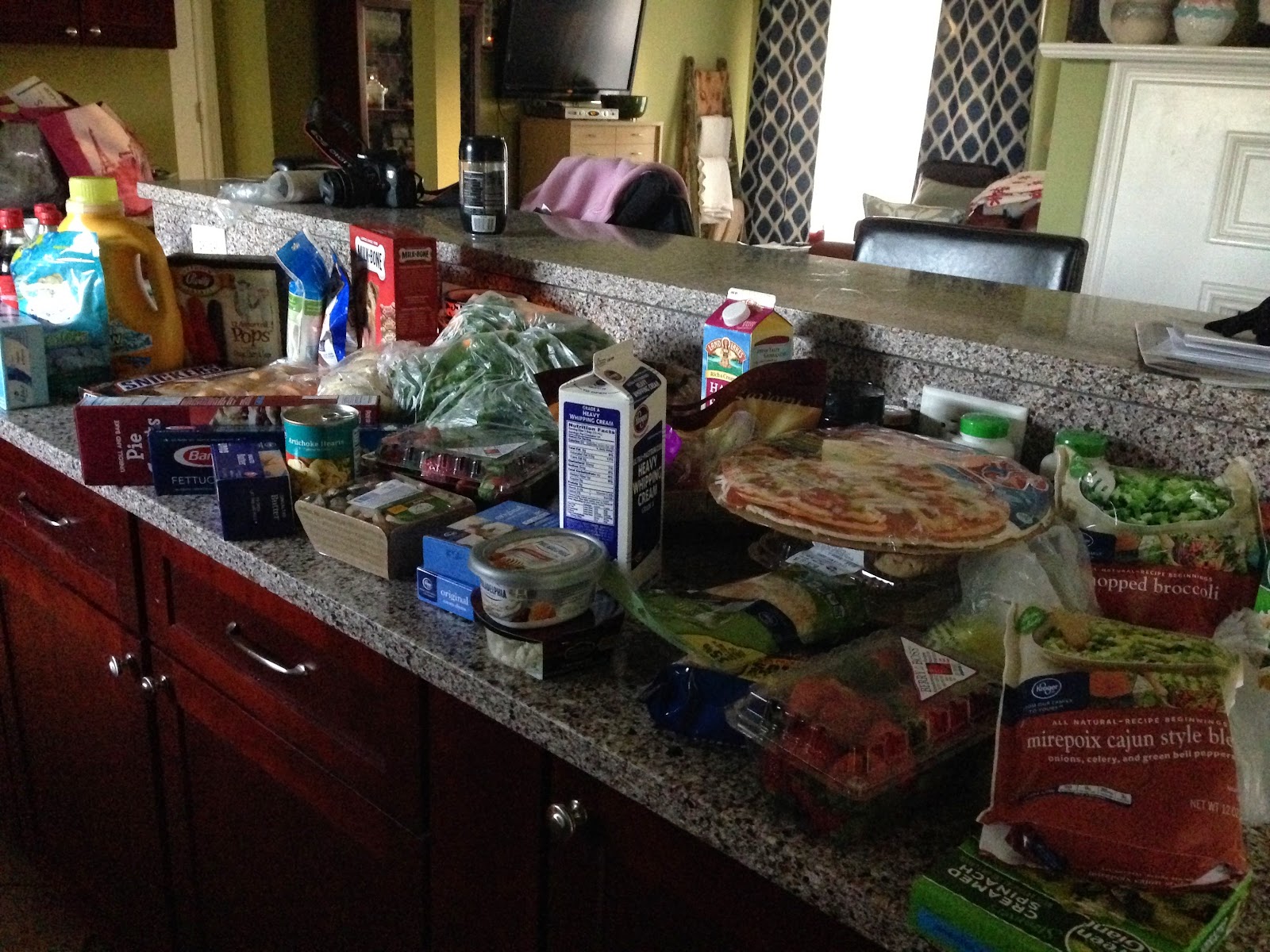 And here's another view of the groceries - check out the fruit and pasta and frozen veggies and cream. Yes, there's a frozen pizza in there in case I get desperate, but this is a step inthe right direction at least. I may cook actual meals this week; it could actually happen, like, for real.

How do you feel about the whole grocery shopping thing?
Posted by Tiffany Lowder at 12:00 AM

Email ThisBlogThis!Share to TwitterShare to FacebookShare to Pinterest
Labels: Home and yard