We spent Memorial Day at the Tennessee Renaissance Festival just outside Nashville in the tiny Triune community. I'd never been to anything like this before, but I'd always wanted to attend the fella is pretty sweet, so he planned this outing and treated us to a day filled with Renaissance experiences. 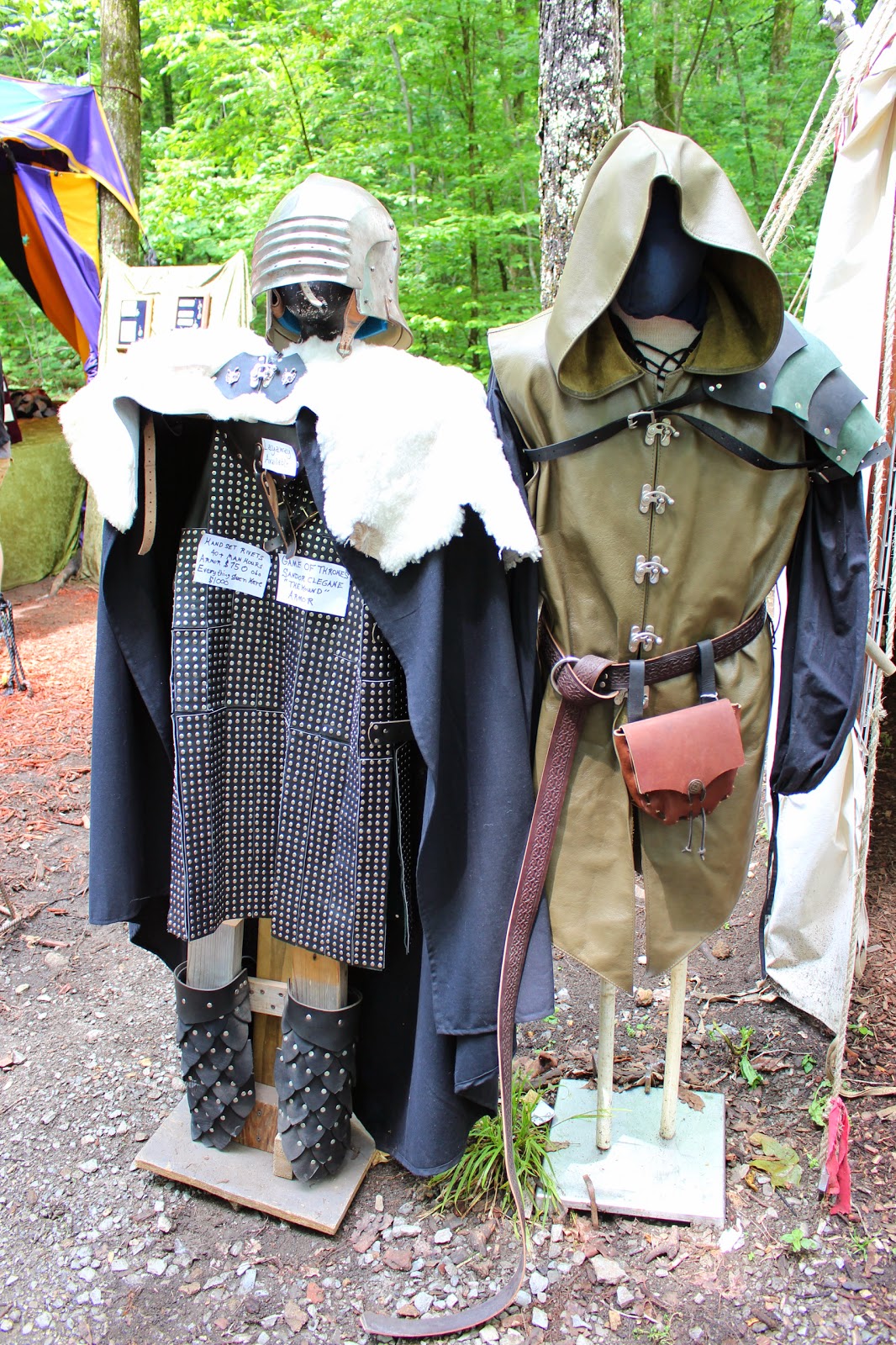 We caught a comic play about Sir George where the audience was chosen to participate. 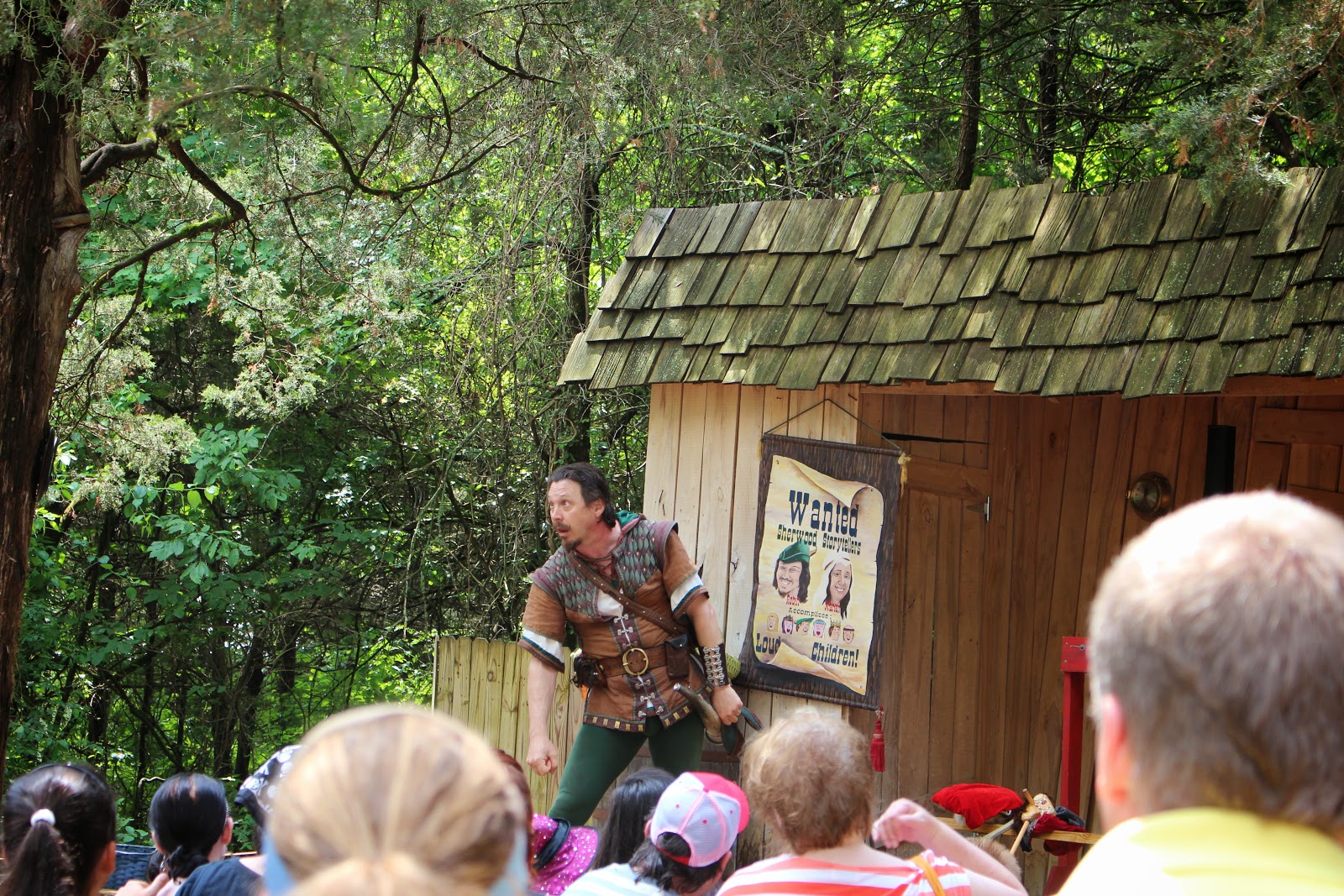 We watched people participate in axe and knife throwing as well as archery. 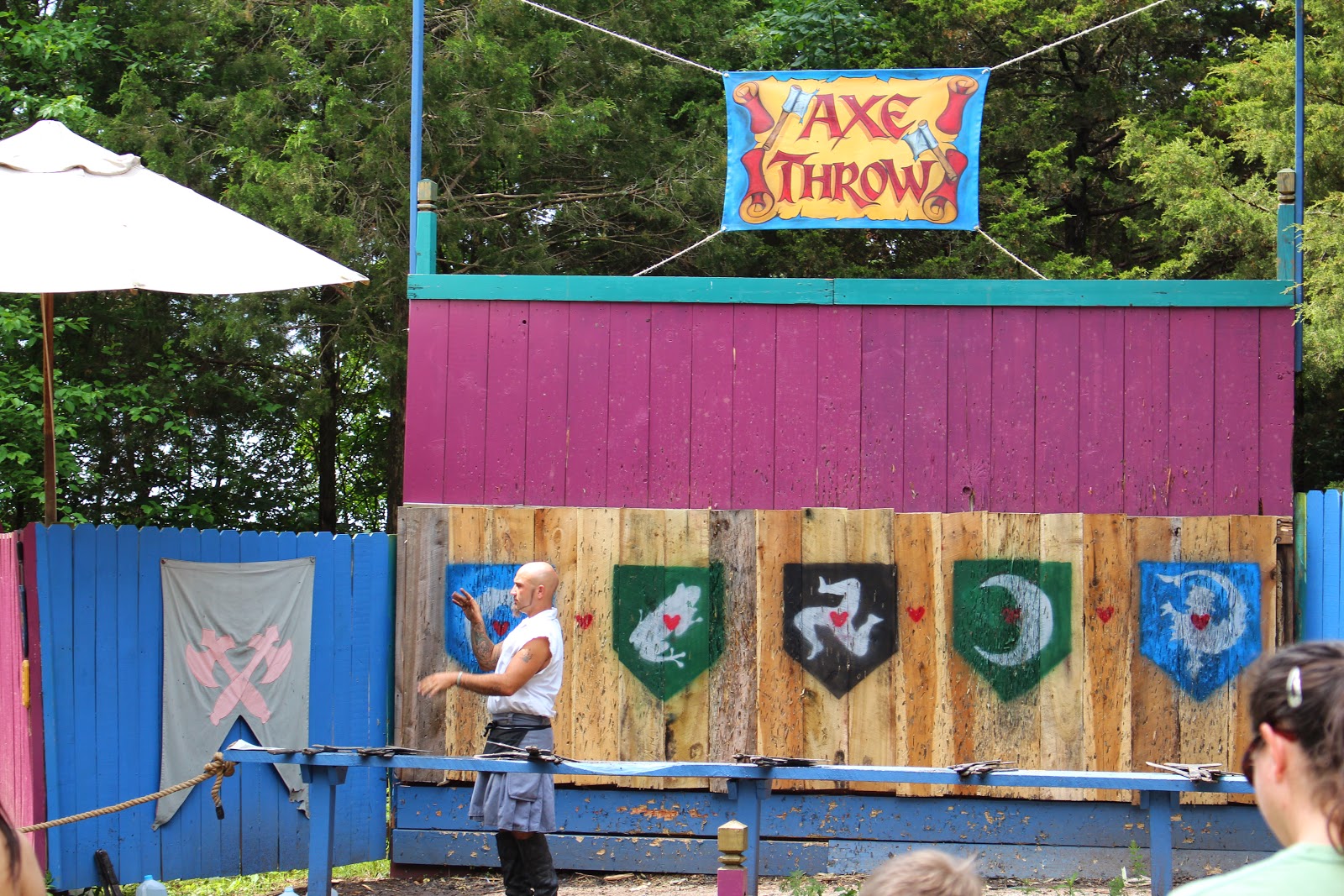 We even attended a joust, complete with characters in costumes who encouraged the crowd to participate in various ways. 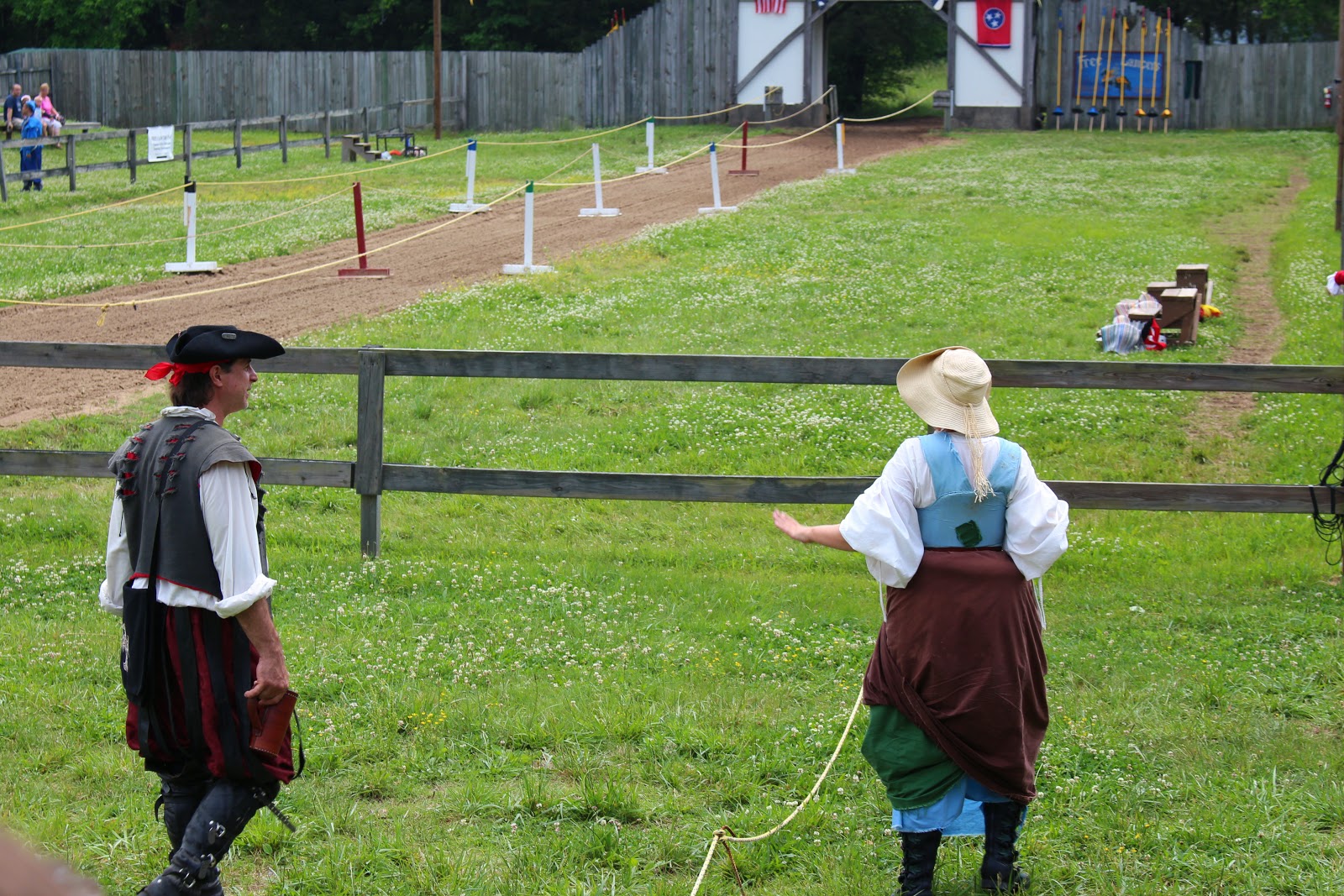 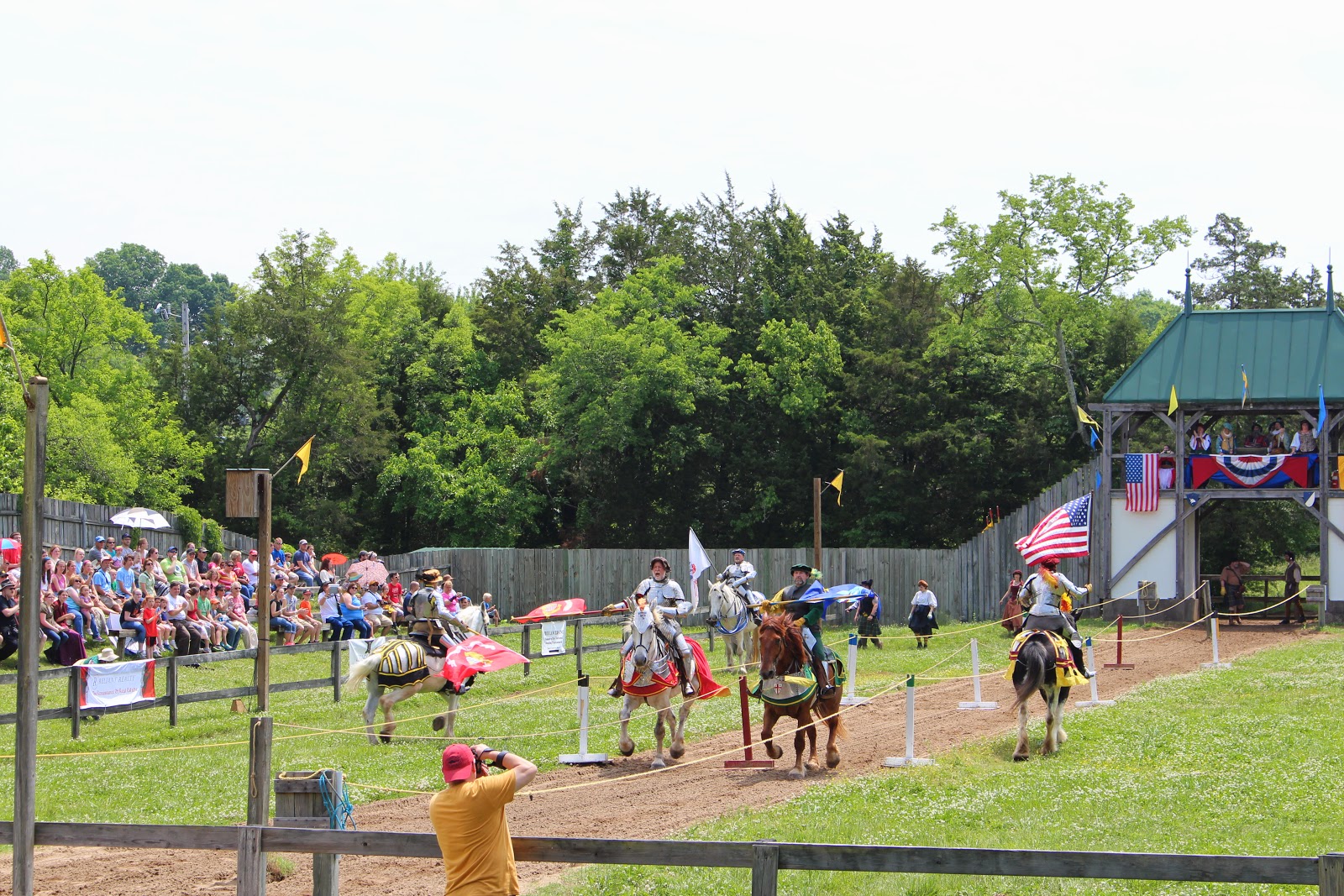 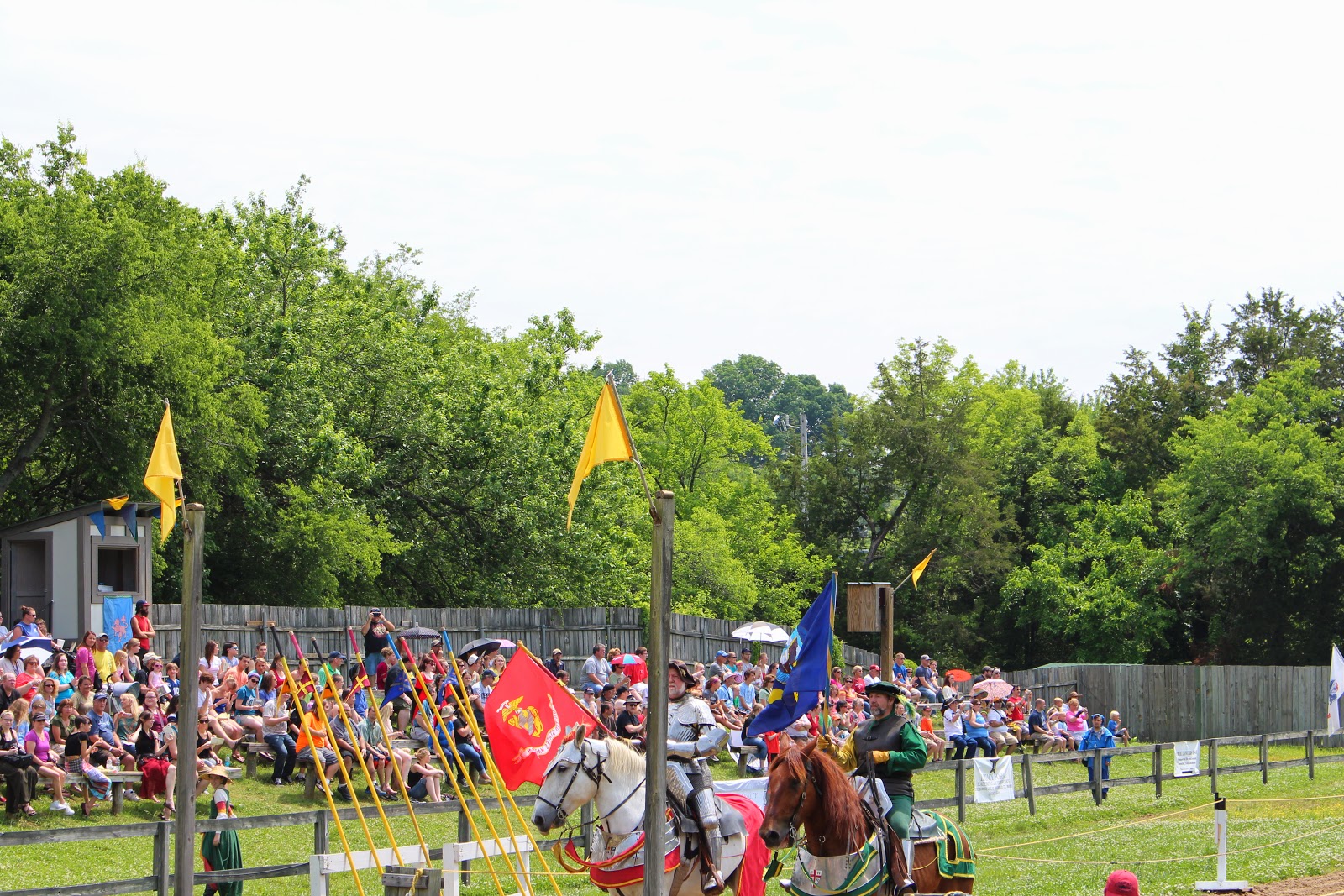 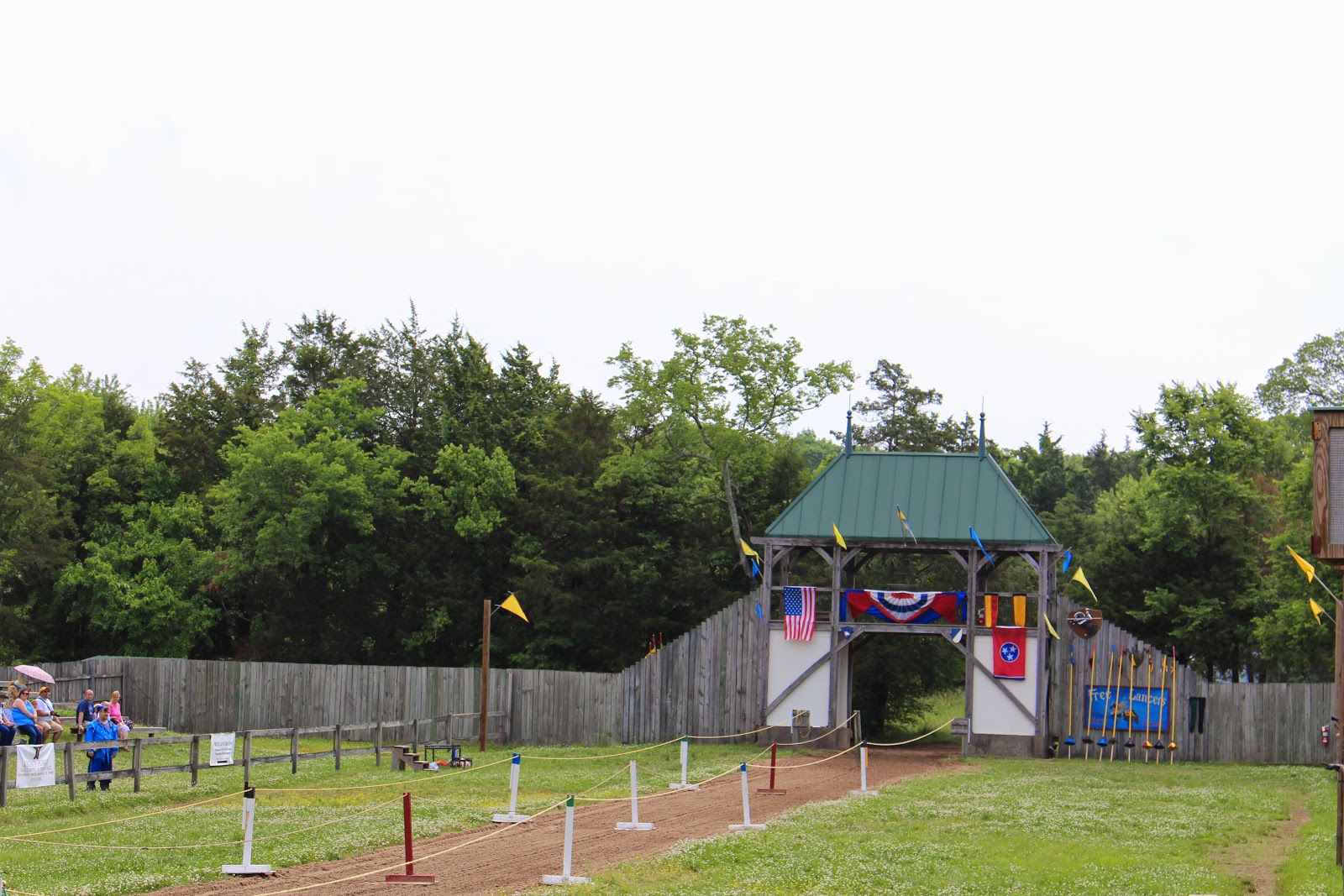 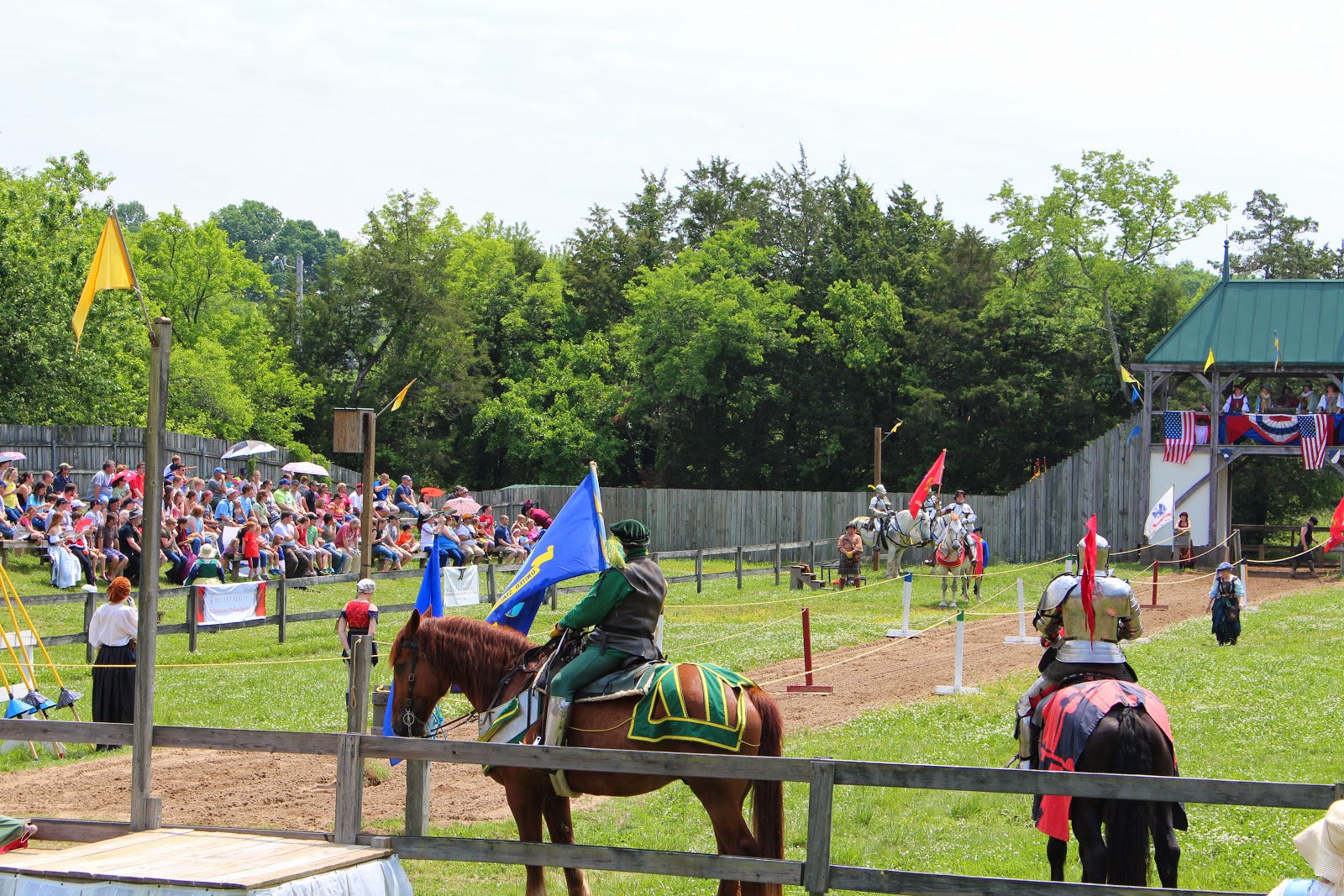 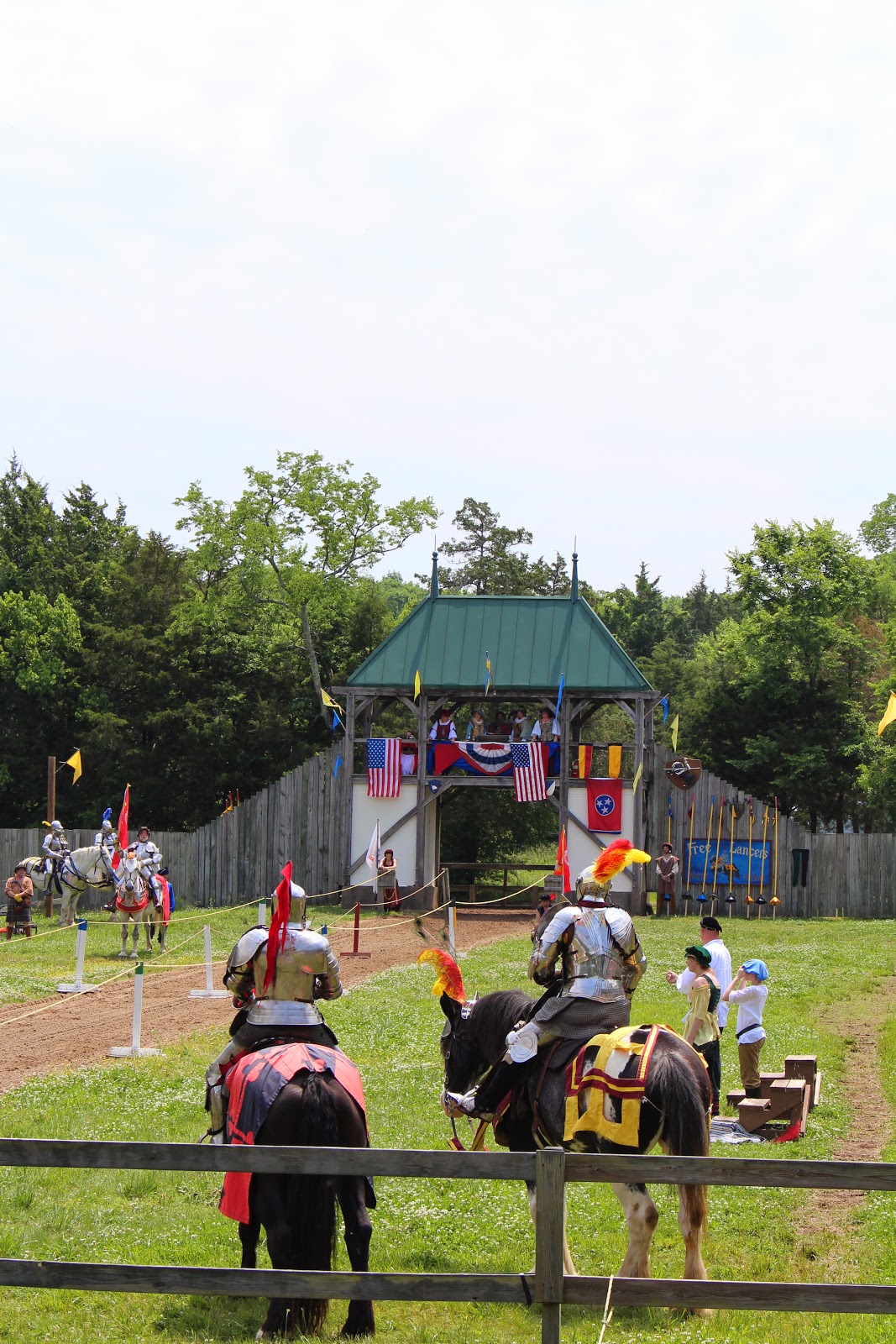 For lunch, we tried to fit in with the time period by having giant turkey legs. (Um, yeah, I won't be having that again, but it was a good one-time experience.) 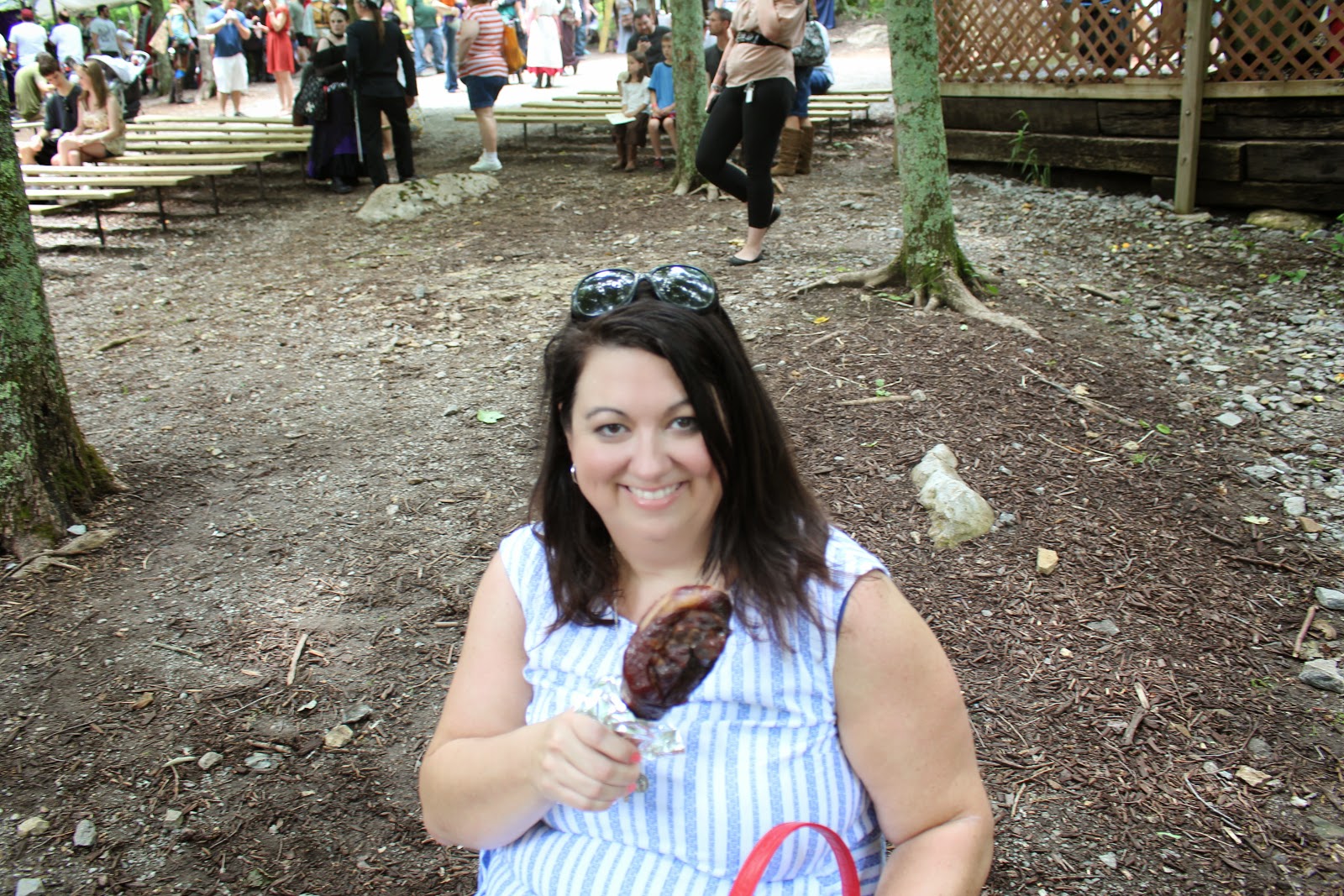 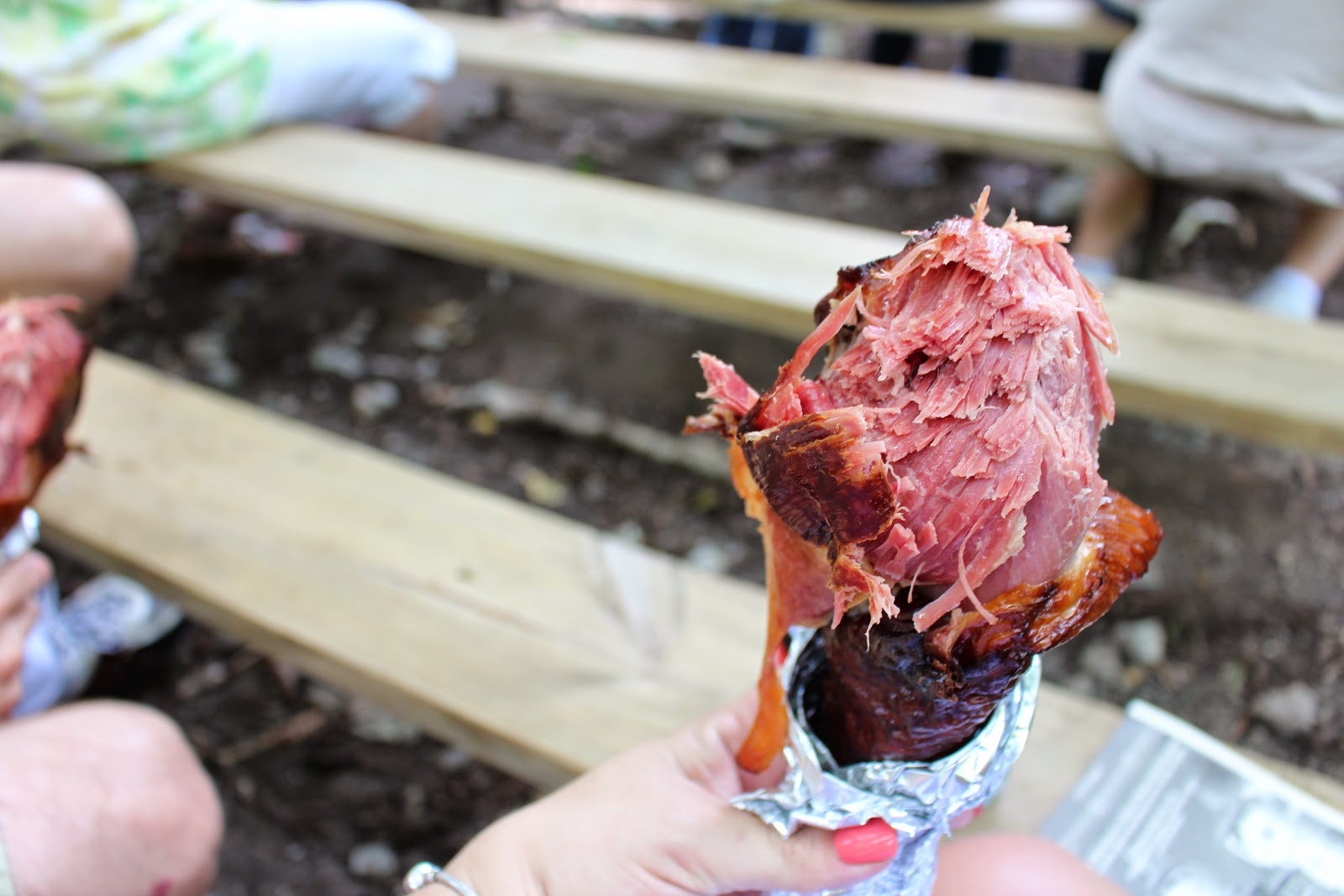 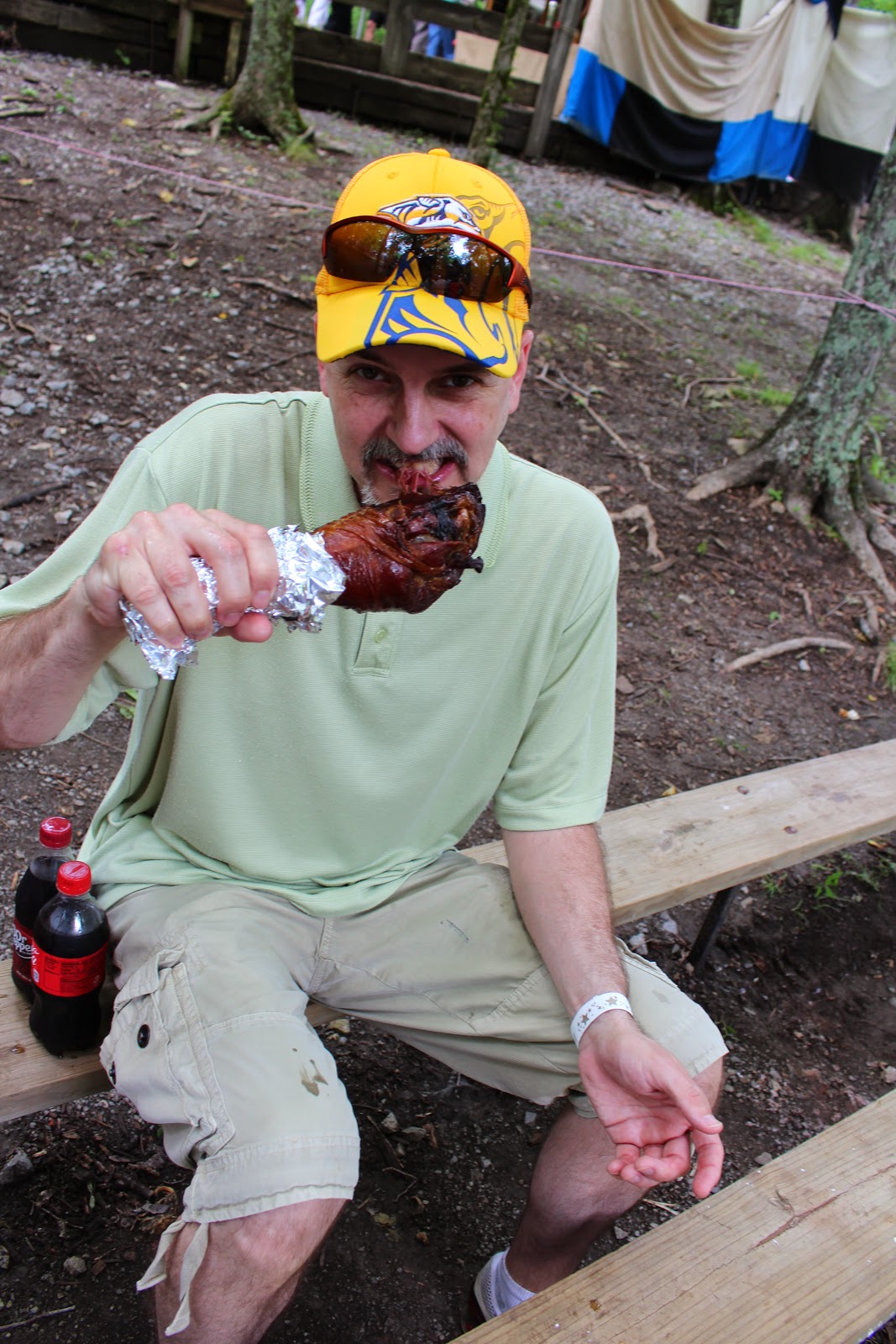 We took the tour up to the castle and explored a bit. 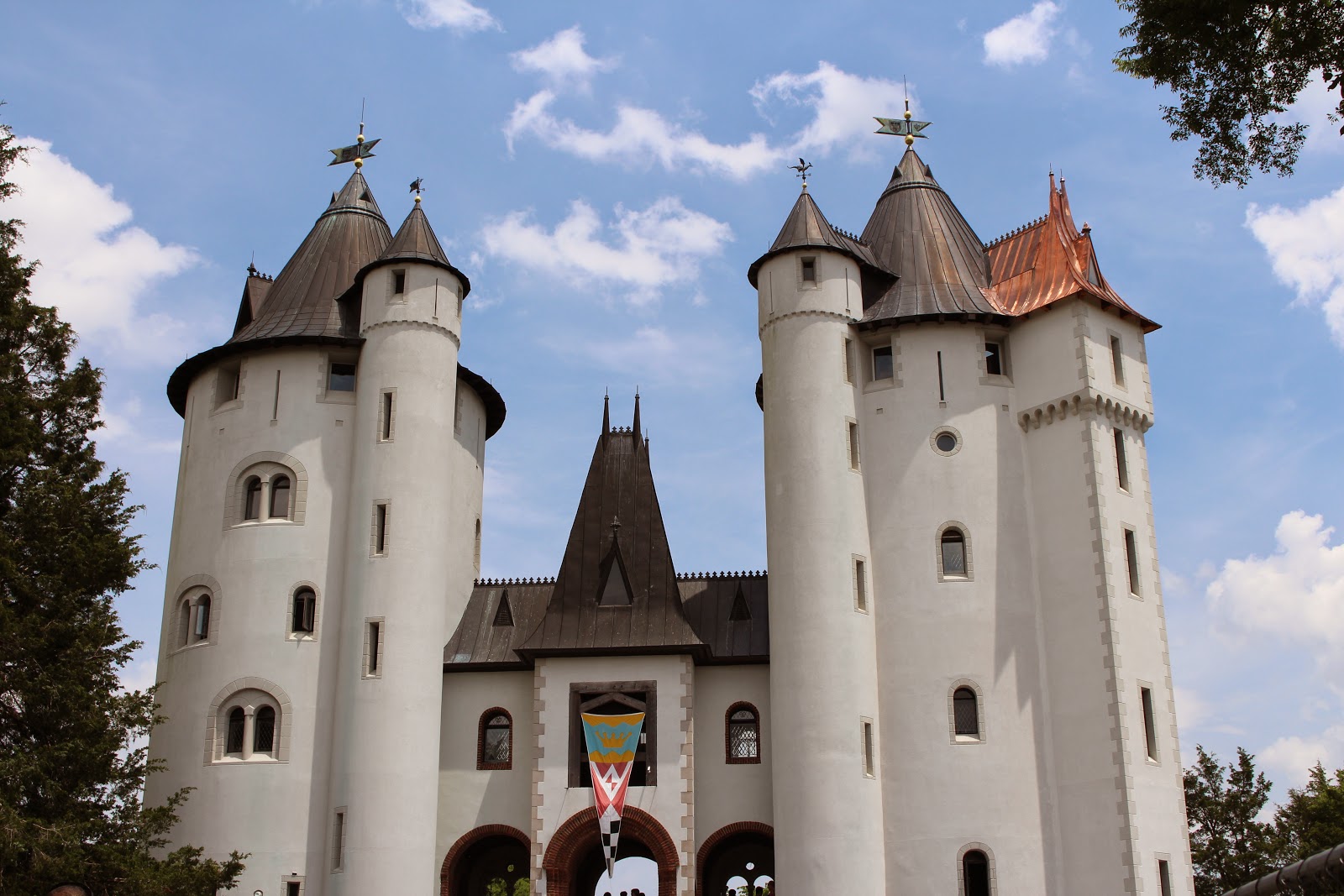 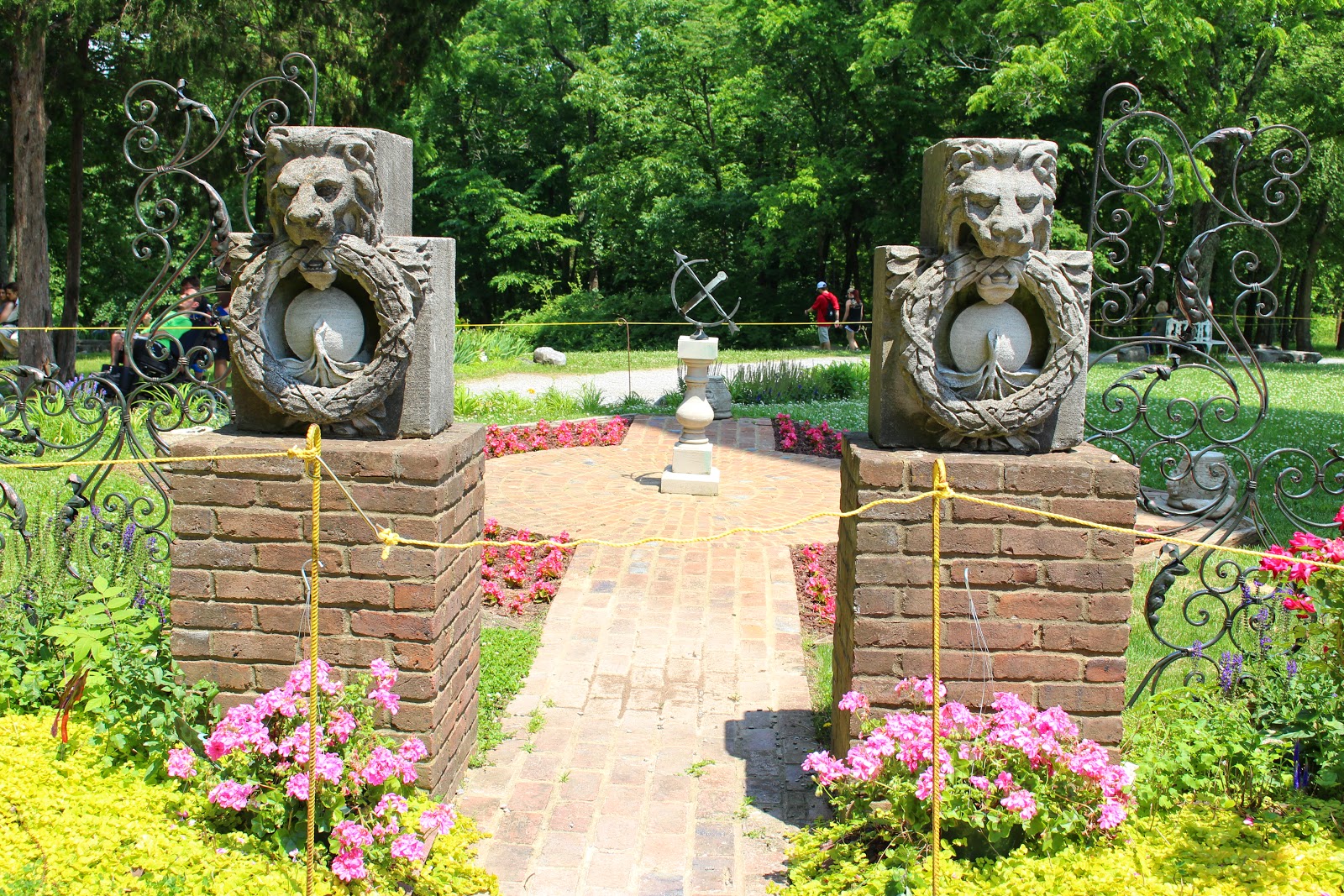 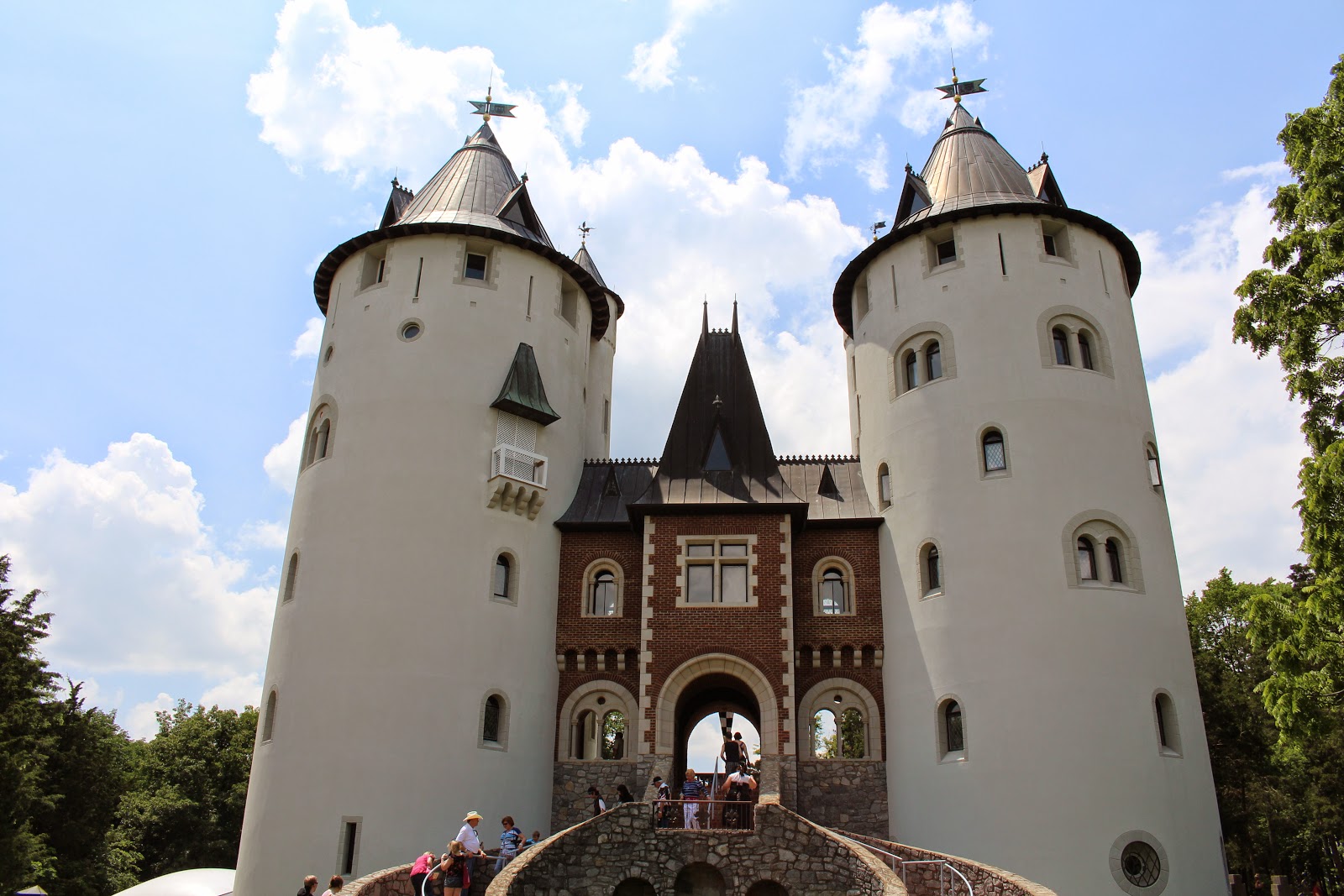 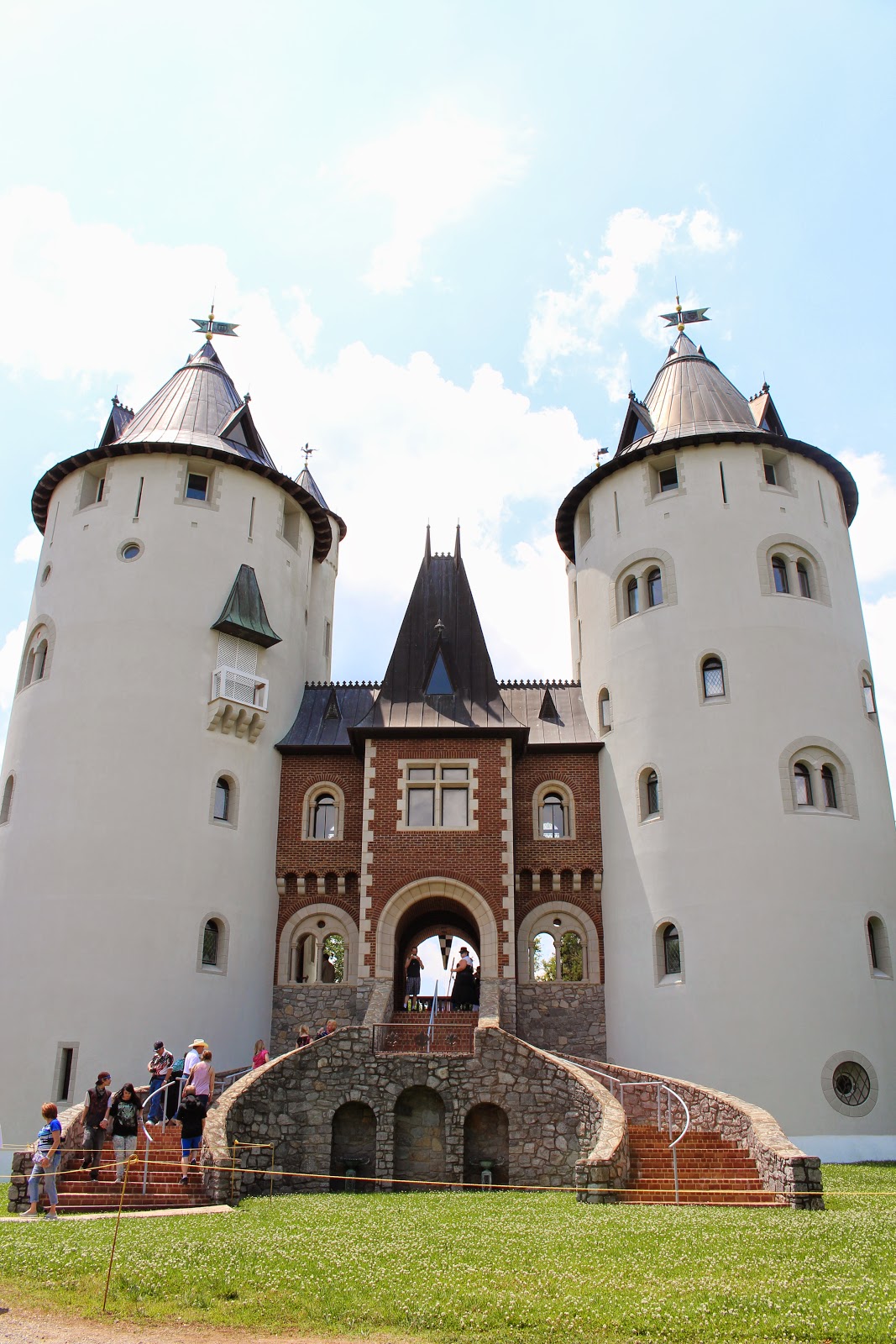 The entire castle wasn't open to the public, but there were some armor displays and other bits of weaponry and tapestries that were super cool to view. 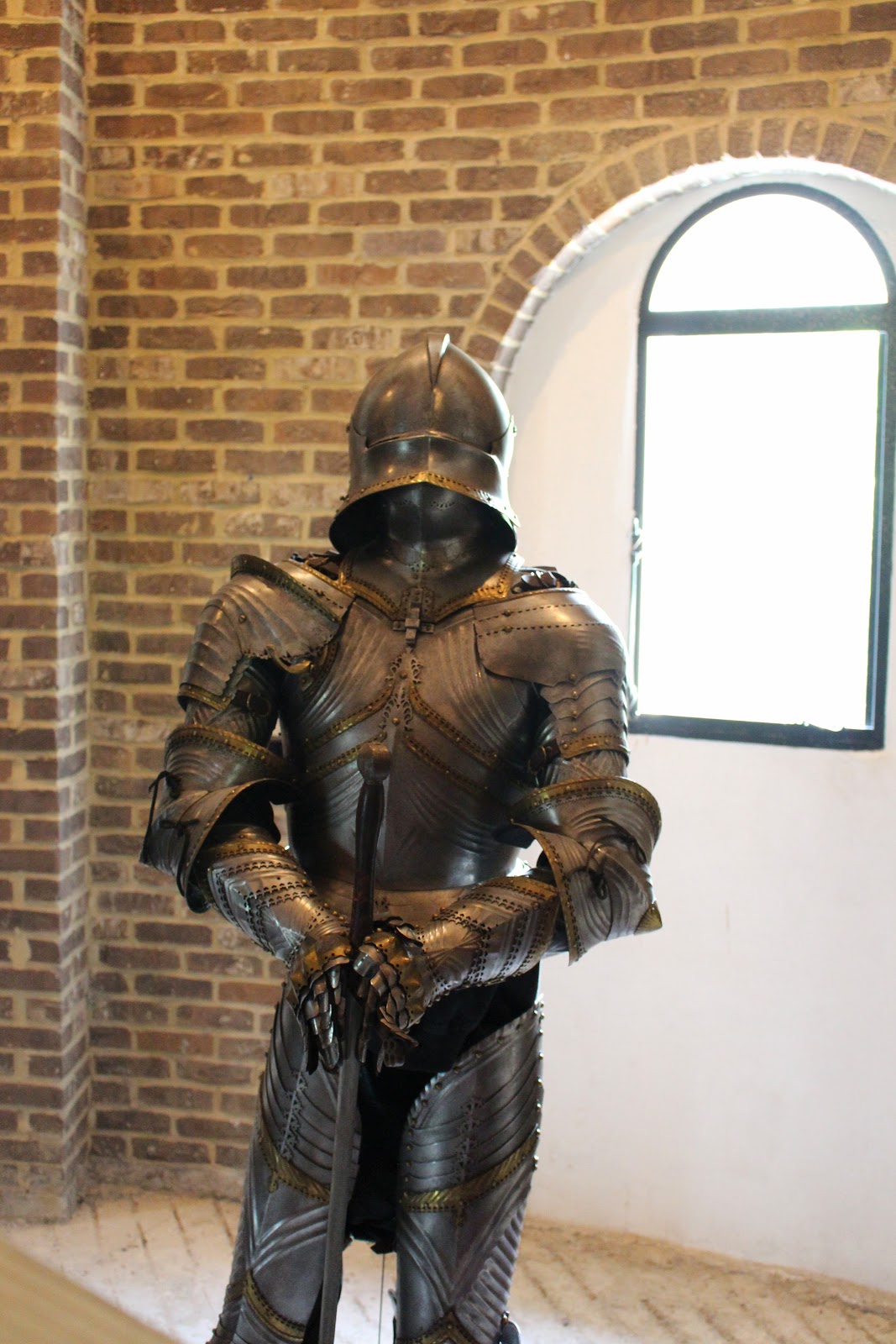 Yes, I asked a random stranger to take our picture. The fella is a pretty good sport about that; he just goes along with my requests and doesn't seem at all embarrassed. (thank goodness!) 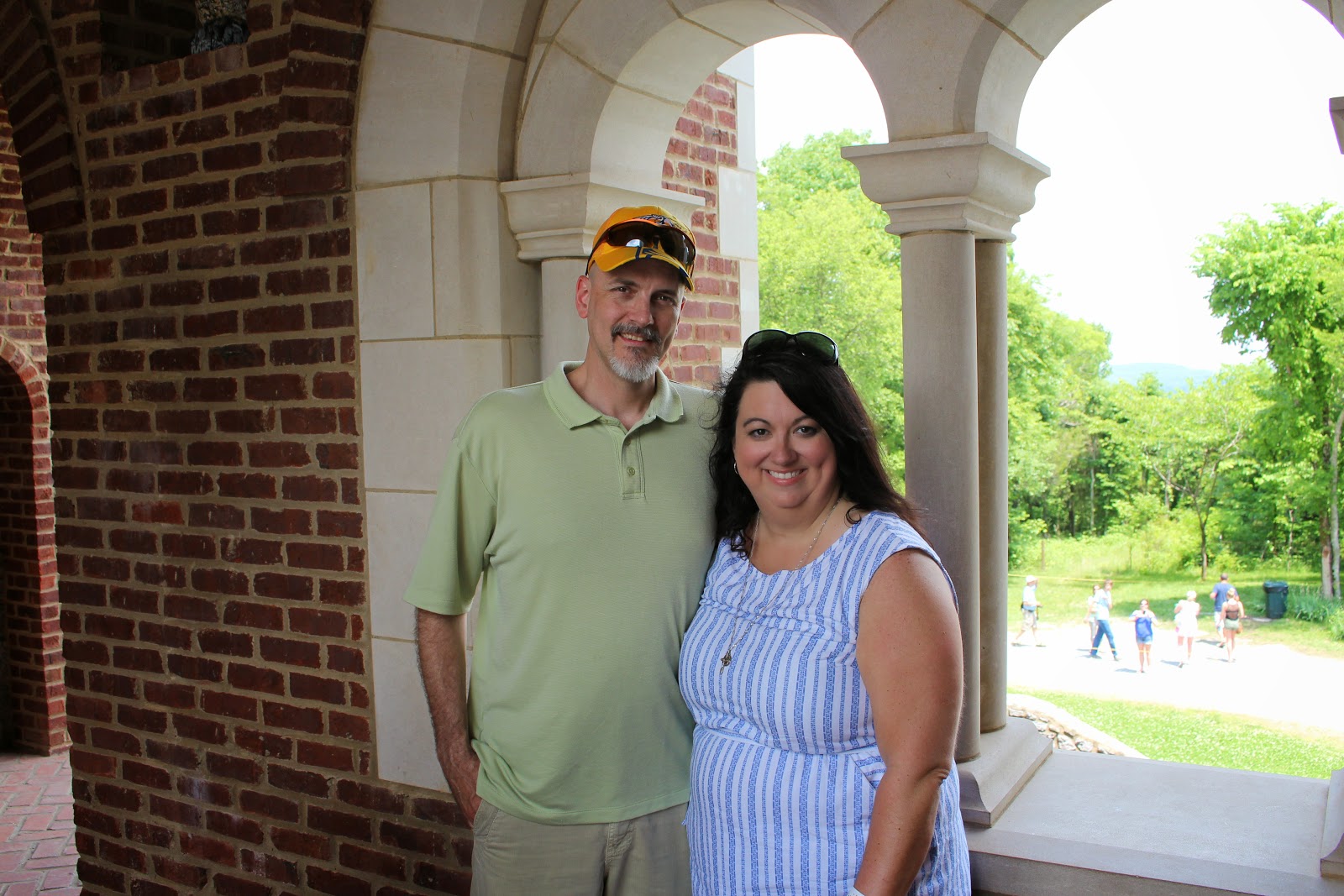 More armor and costume on display... 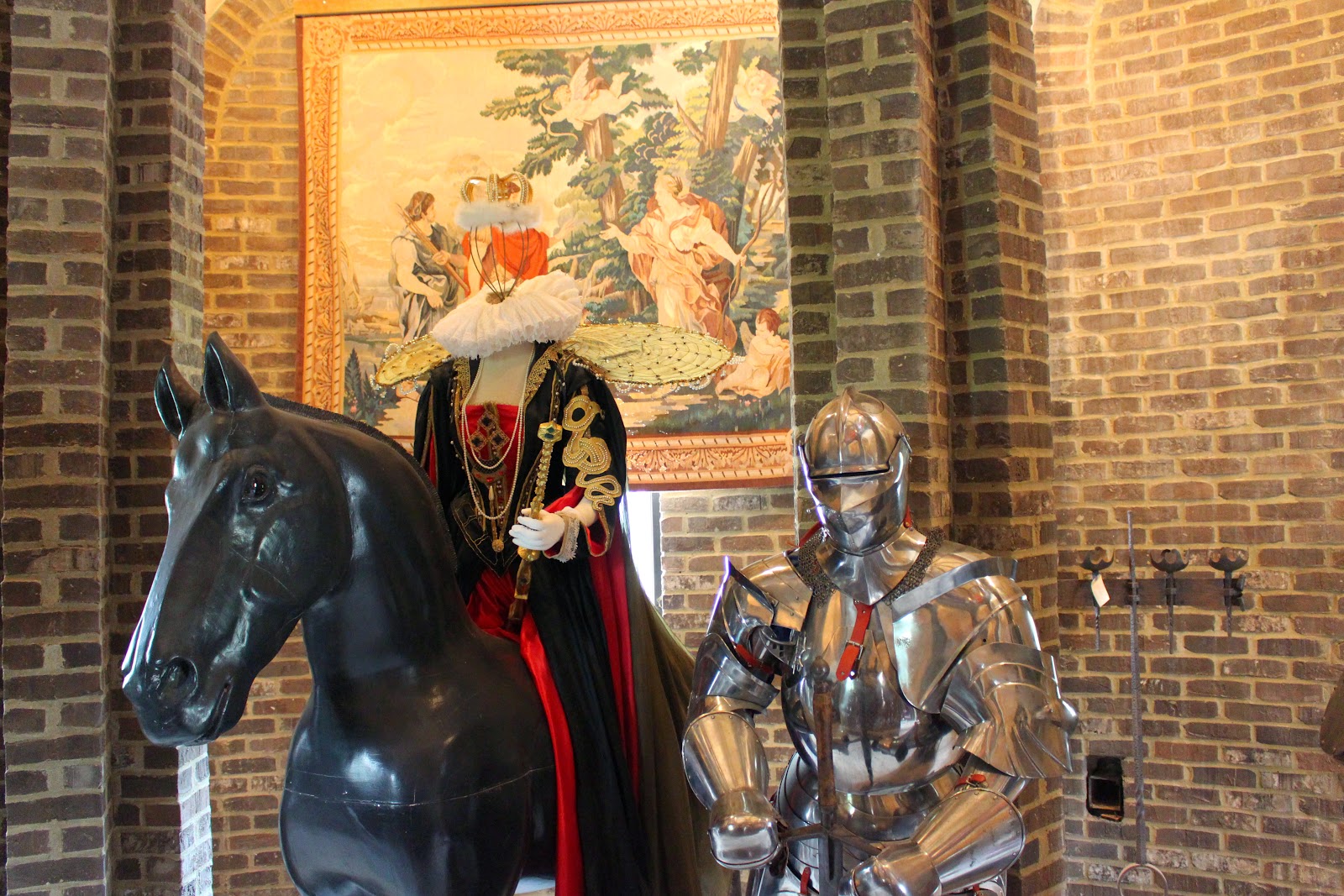 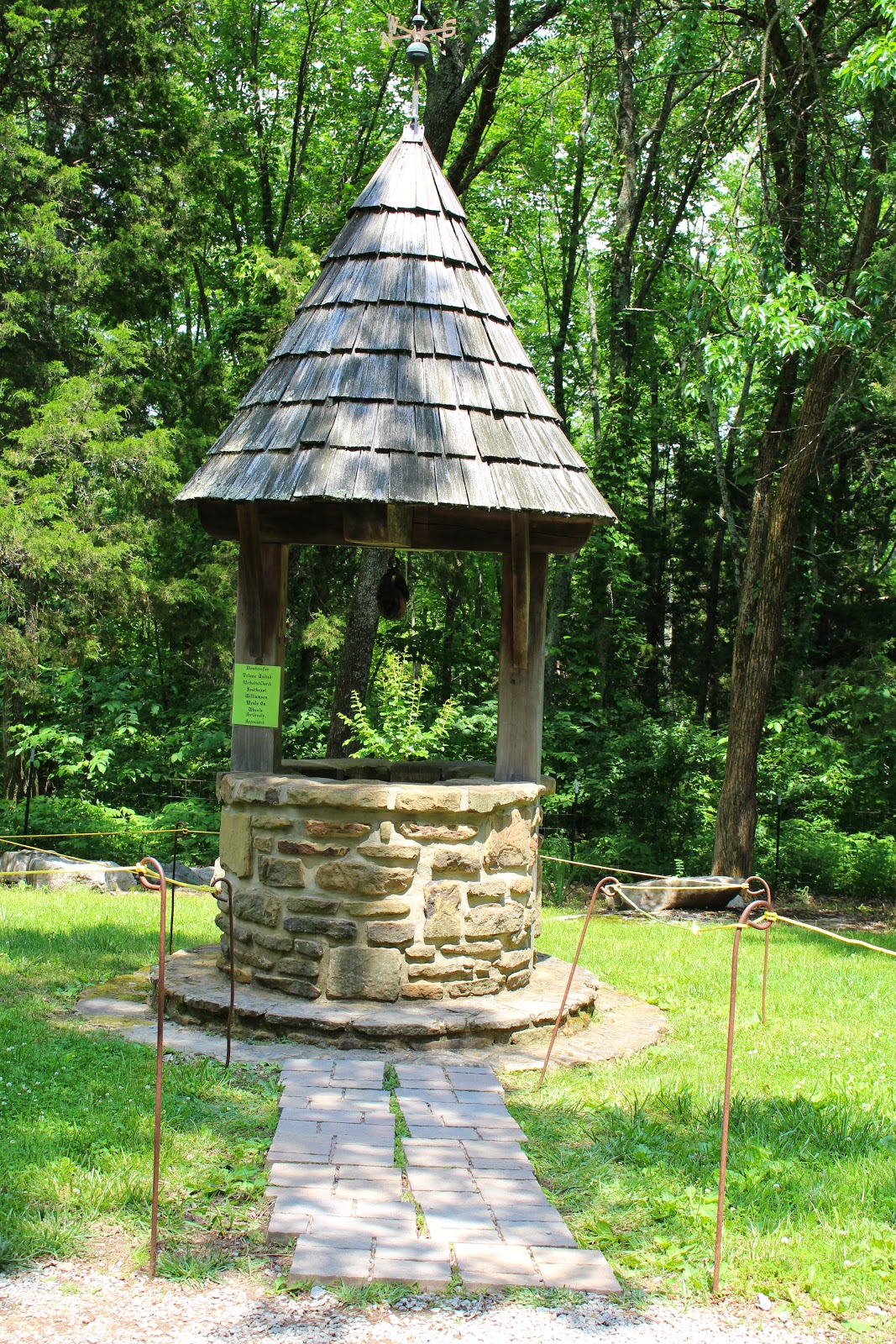 I loved this metal dragon figure nestled in the woods! 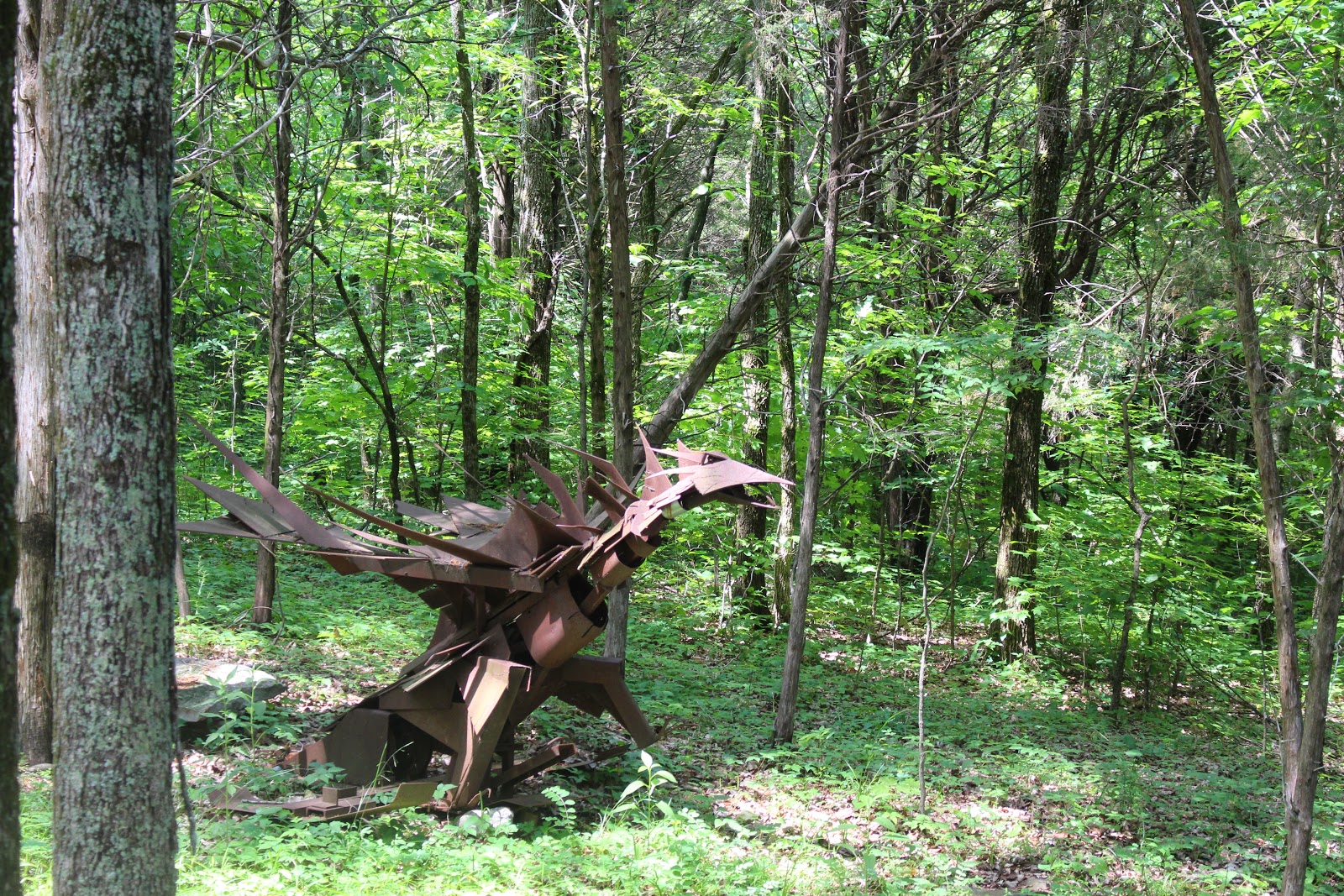 I thought the back of the tents through the trees was an interesting view too. I took this as we sat on a rock wall checking out the parade of humanity. 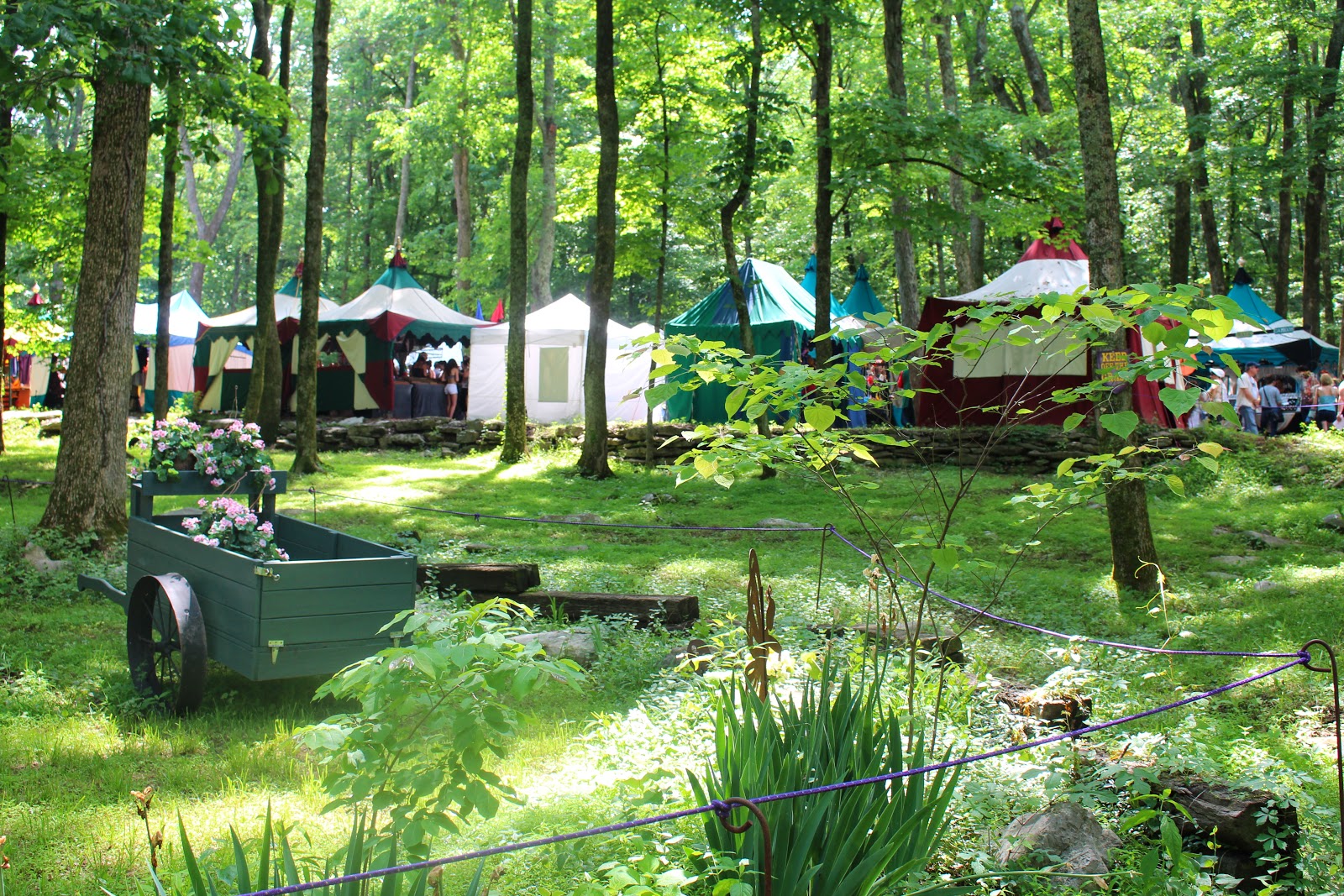 And we closed out our day with the R rated comedy show of Axel the Sot. I highly recommend it if you aren't easily offended. I sang along and enjoyed every bit! 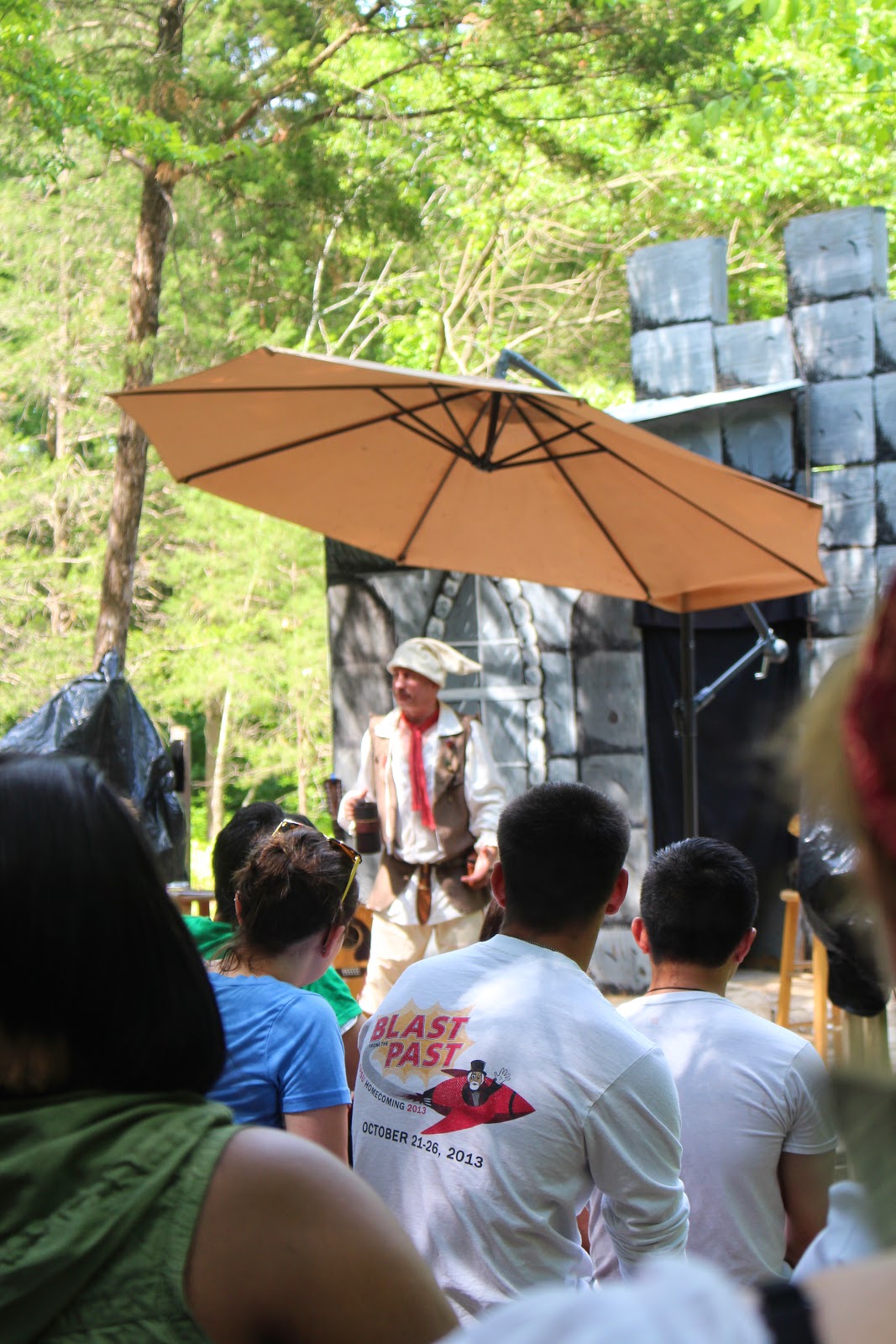 I highly recommend heading out to a Renaissance fair in your area if you have the opportunity. It's something I definitely want to do again, maybe in a different location next time. What about you? Have you visited a fair like this? What was your experience like?
Posted by Tiffany Lowder at 12:00 AM

Email ThisBlogThis!Share to TwitterShare to FacebookShare to Pinterest
Labels: All about me, Friends and fella, Fun places