A bit of a scrapbook shopping spree

When last week's snowstorm began to be forecast, I felt this inexplicable urge to buy some scrapbook supplies. I mean, it's not like I was likely to run out of anything (except maybe adhesive), but it just feels good to have some new supplies when you're faced with the prospect of being holed up at home for several days. As such, I managed to make my rounds to Michael's, Hobby Lobby, and Tuesday Morning in the days leading up to the record-breaking snowstorm of 2016. Take a look at what I bought. :) 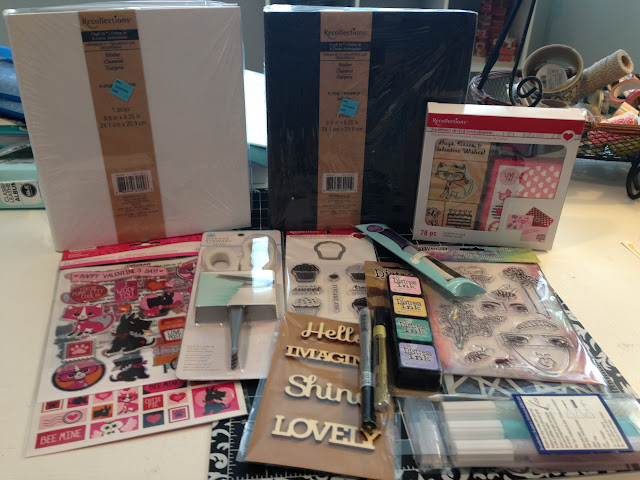 Michael's was having a big sale + I had a 20% off my total purchase coupon + I had a 40% off coupon for one item. I splurged on the Dylusions face stamps and Ranger distress inks, but everything else I bought was either on clearance or at least 40% off. I'm want to try some new techniques and approaches to my art, and these new supplies might help me do that. 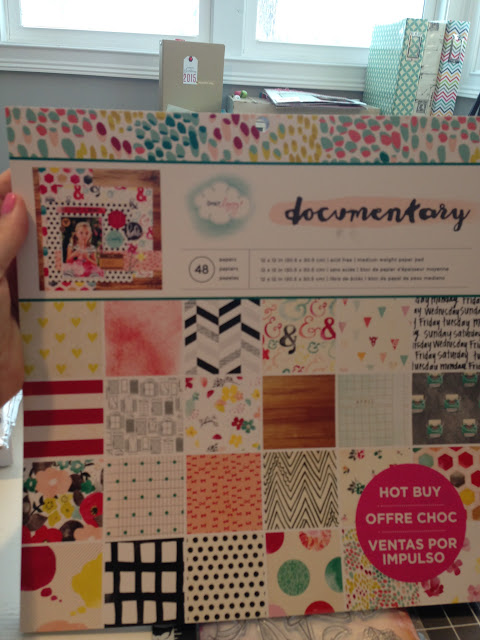 What sent me to Michael's in the first place was a community member who shared that she'd snagged some brand new CHA release paper pads for 70% off. I don't think I found the exact ones she bought, but I did find two paper pads that I thought were a great buy, especially since they were brand new. I adore Crate Paper and Dear Lizzy, so finding these made me quite happy. I will be checking out their paper pads regularly to see if other new paper lines appear. 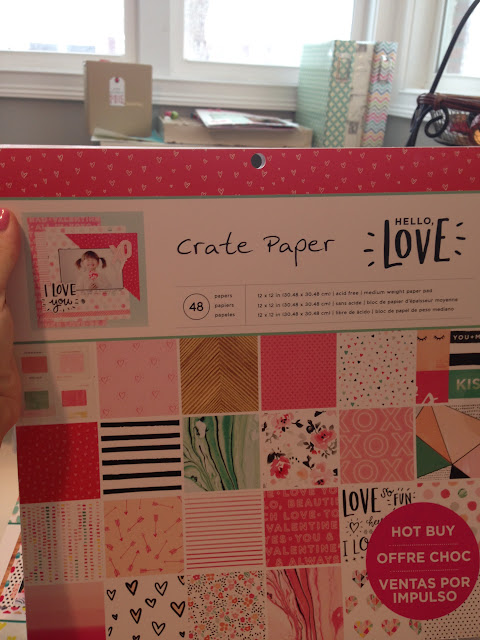 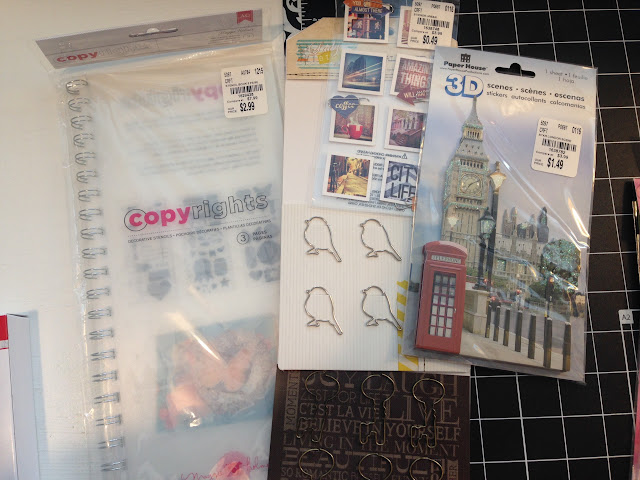 Next, I stopped in to Tuesday Morning and found just a few goodies there. I'm really liking the shaped paper clips in my Midori, so I snatched up two different packages of those. I also found a 3D sticker about London that I thought might be fun to use on a travel page about visiting there.  I was most excited to find the Maggie Holmes stencil set. Not that I know how to use the stencils necessarily, but I was glad to find them and be able to potentially use them. Now I just have to figure out how to actually do it... 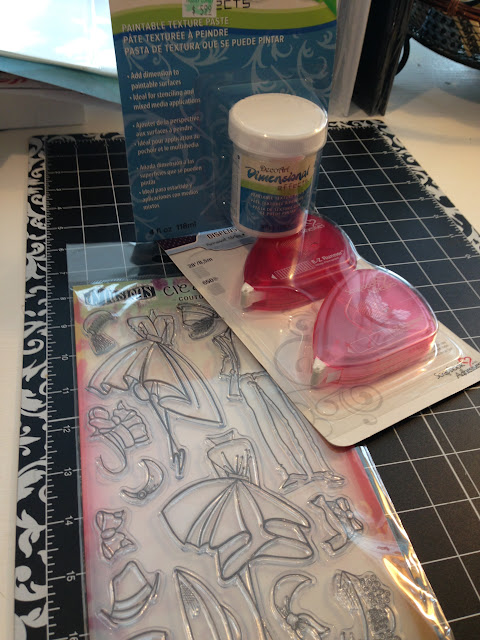 My last local scrappy shopping stop was Hobby Lobby. I found more Dylusions stamps, this time they were bodies that I thought were cool. I can always use adhesive, so I picked up my fave package of adhesive from HL too. And I really broke my normal pattern of doing things by purchasing some texture paste. I have stencils, but I've never bought any paste to use with them. Watching Dina Wakley videos on YouTube lately made me think I just HAD to have some paste before I was snowed in until February.

In the days since the storm, I'm happy to report that I did actually scrapbook quite a bit. After two days, I've made four layouts, worked on my January Midori pages, blogged for several weeks out, and photographed all my completed projects. And I still have today to get my craft on before real life and my job likely resume in full force on Monday. Of course, I didn't use any of my new supplies except for the adhesive. Haha! Oh well, I have them to look forward to for the next snowstorm, right?

What have you been doing to keep busy if you've been caught in the snowpocalypse? Tell me about it. :)