I guess you could say it's been an exciting, fun-filled year for me, right? I cannot wait to see what 2016 brings! Catch you next year, peeps! 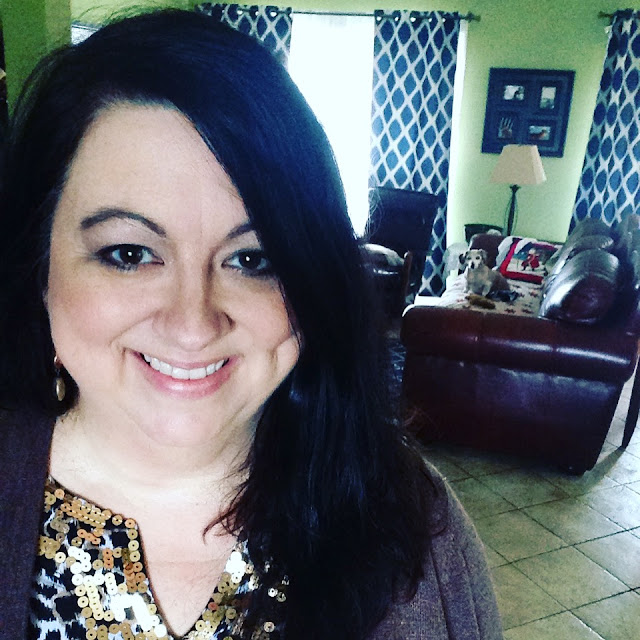 Email ThisBlogThis!Share to TwitterShare to FacebookShare to Pinterest
Labels: All about me, Lists