A few weeks ago, I took some photos of the fella's parents. They'll soon be celebrating their 60th wedding anniversary, and he mentioned they hadn't had photos taken together in a decade or more. We gathered one day during fall break and spent 30 minutes or so taking some family photos. He didn't tell them in advance why, but I think he's planning on printing and framing some of the photos as gifts to them for their anniversary. I was pretty nervous since I'm not a great photographer. I do have a good camera, though, so I'm hoping the equipment made up for most of the human shortcomings in my photos.Here are just a few of my favorites. 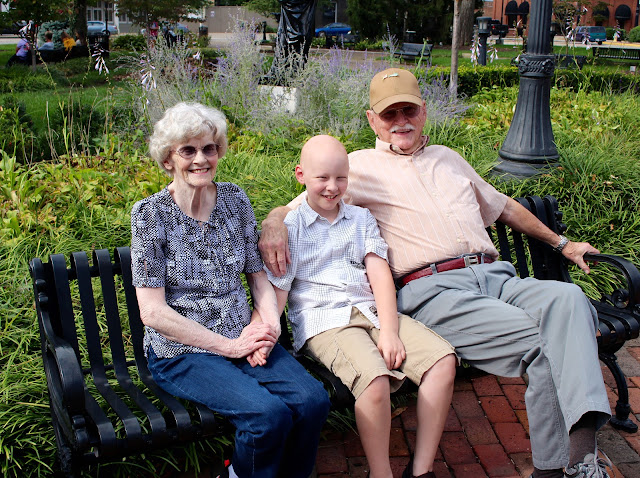 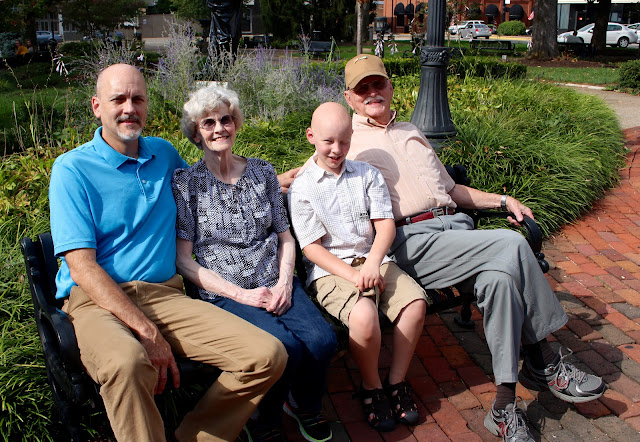 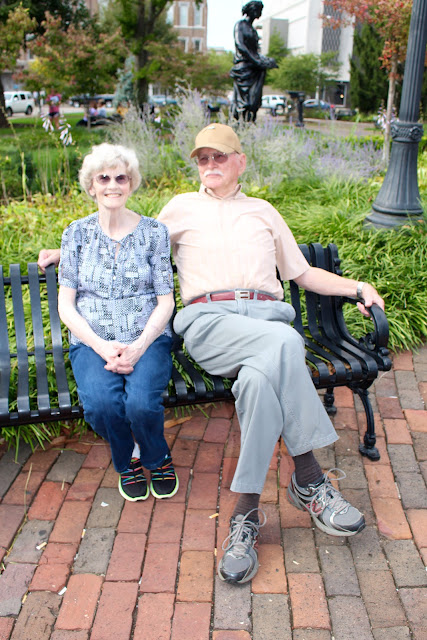 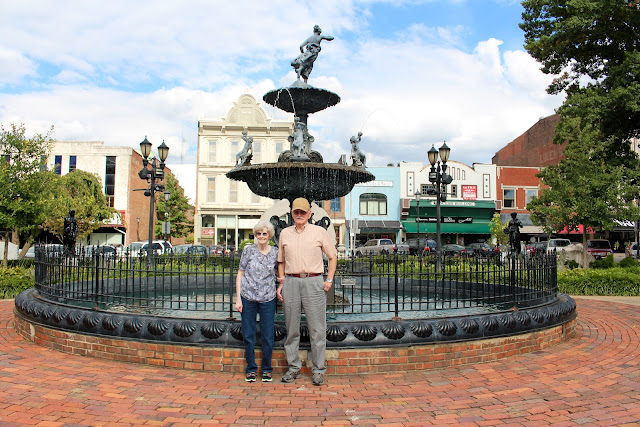 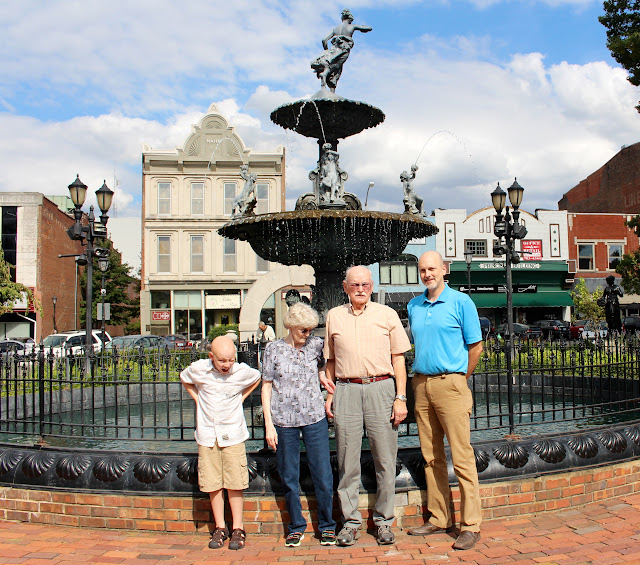 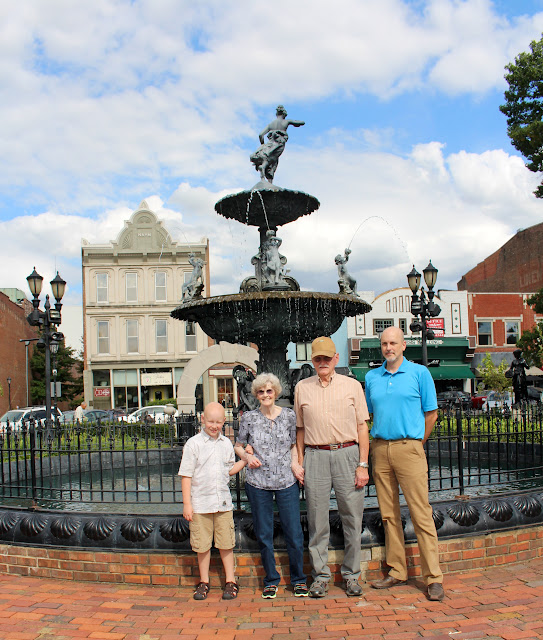 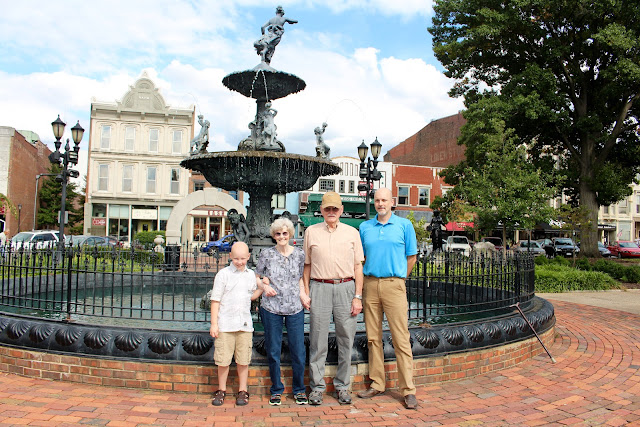 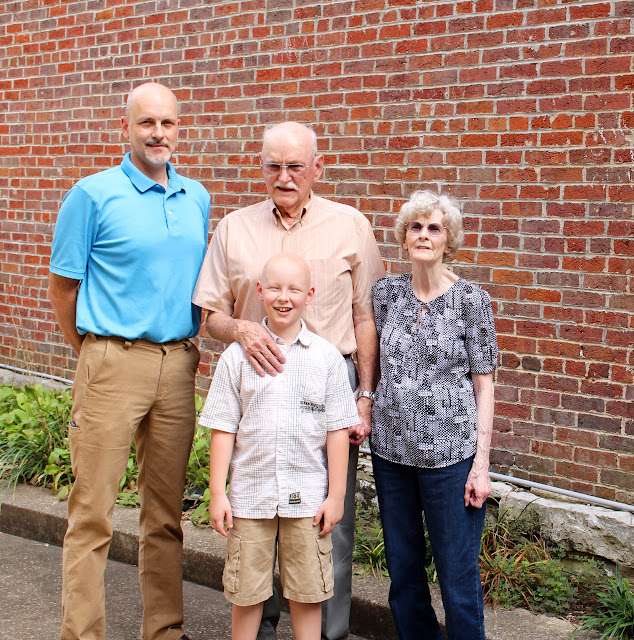 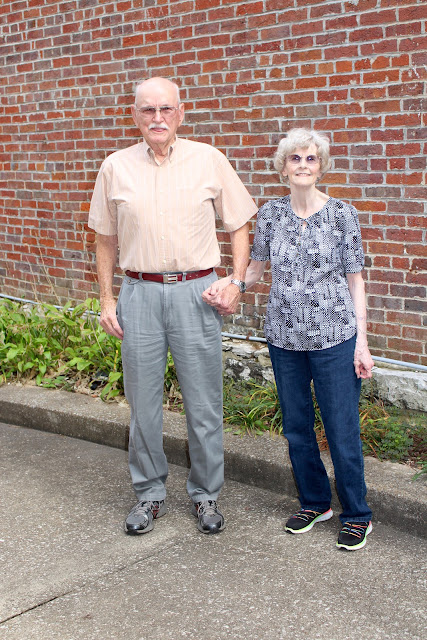 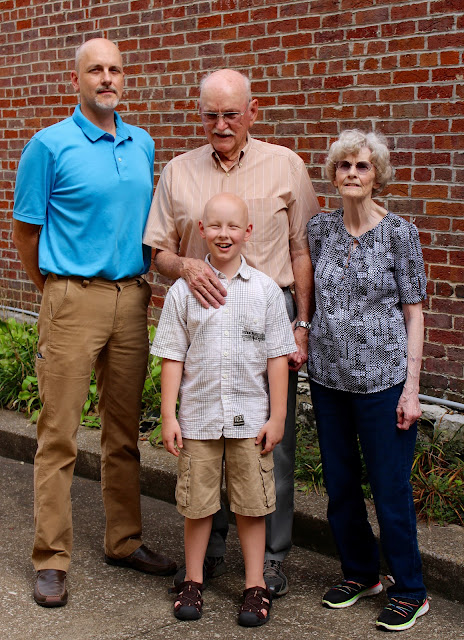 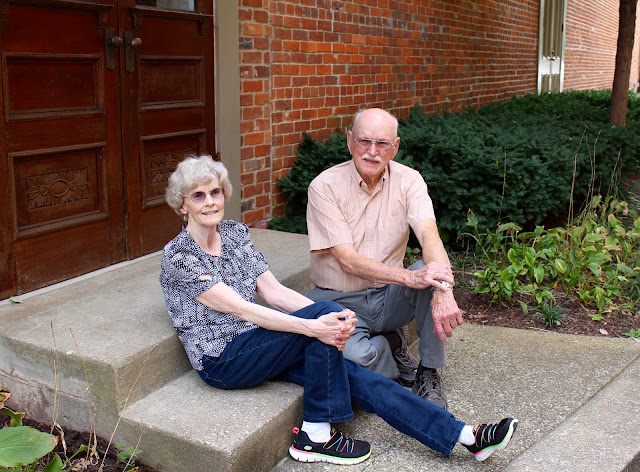 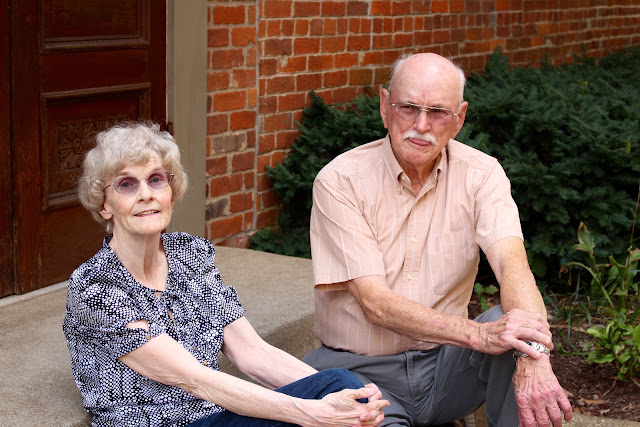 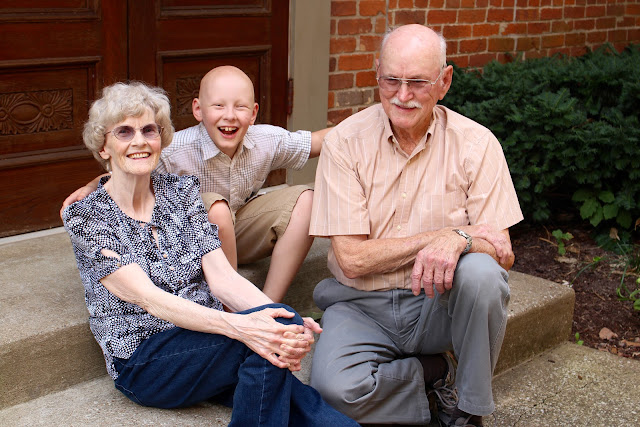 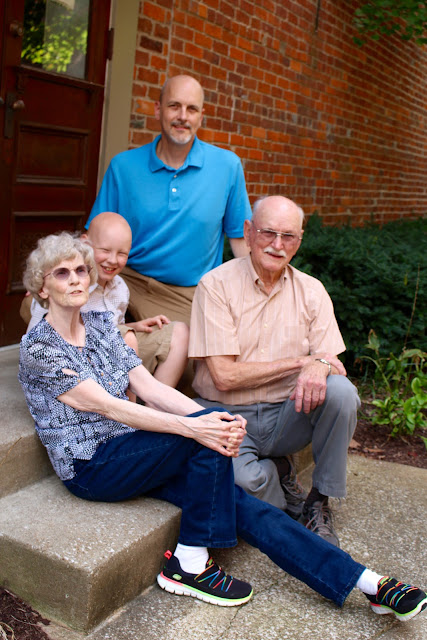 Happy anniversary, Harrison family!
Posted by Tiffany Lowder at 12:00 AM

Email ThisBlogThis!Share to TwitterShare to FacebookShare to Pinterest
Labels: Friends and fella, Photography