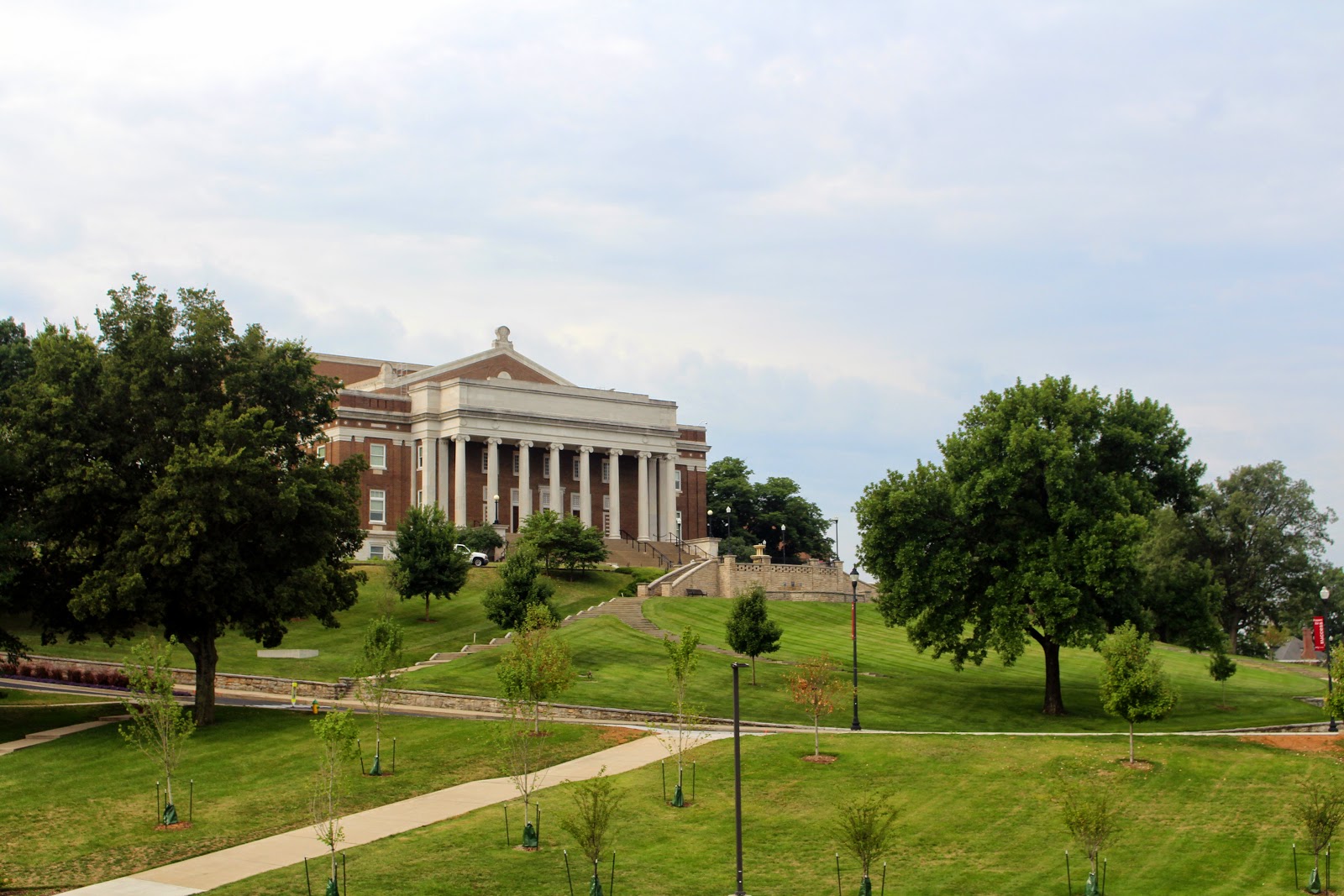 Last weekend, the fella and I attended a WWI seminar at Western Kentucky University in my hometown. It was a day of lecture, presentations, and memorabilia that commemorated the 100th anniversary of the beginning of WWI with the infamous Guns of August. While it was a much more cerebral activity in comparison to how I usually spend my Saturdays, I did enjoy the information.

First, we had a few Danish for breakfast and watched a WWI era plane fly over the campus. 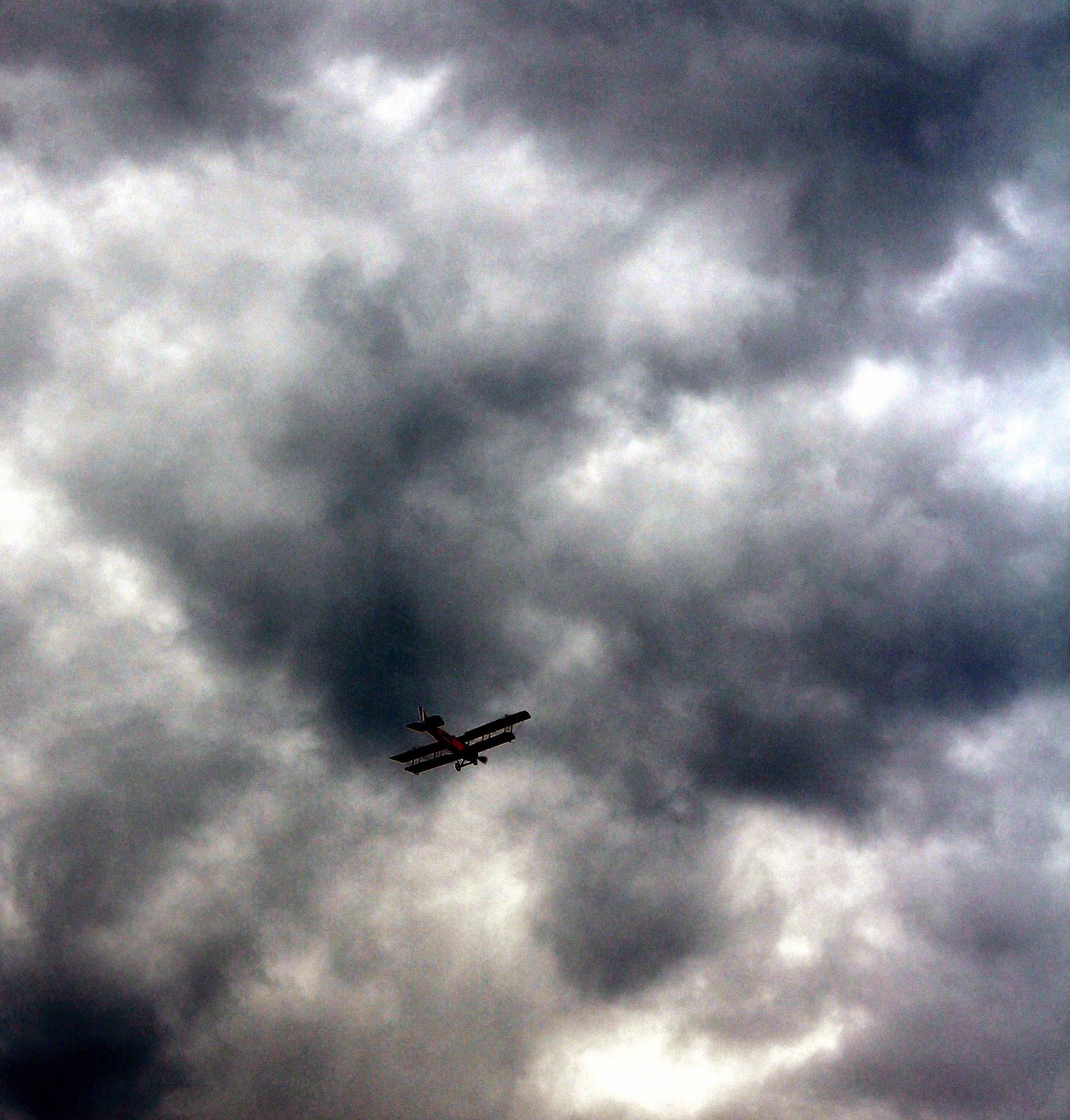 Next, we wandered around the new Augustein Alumni center where the event was being held. 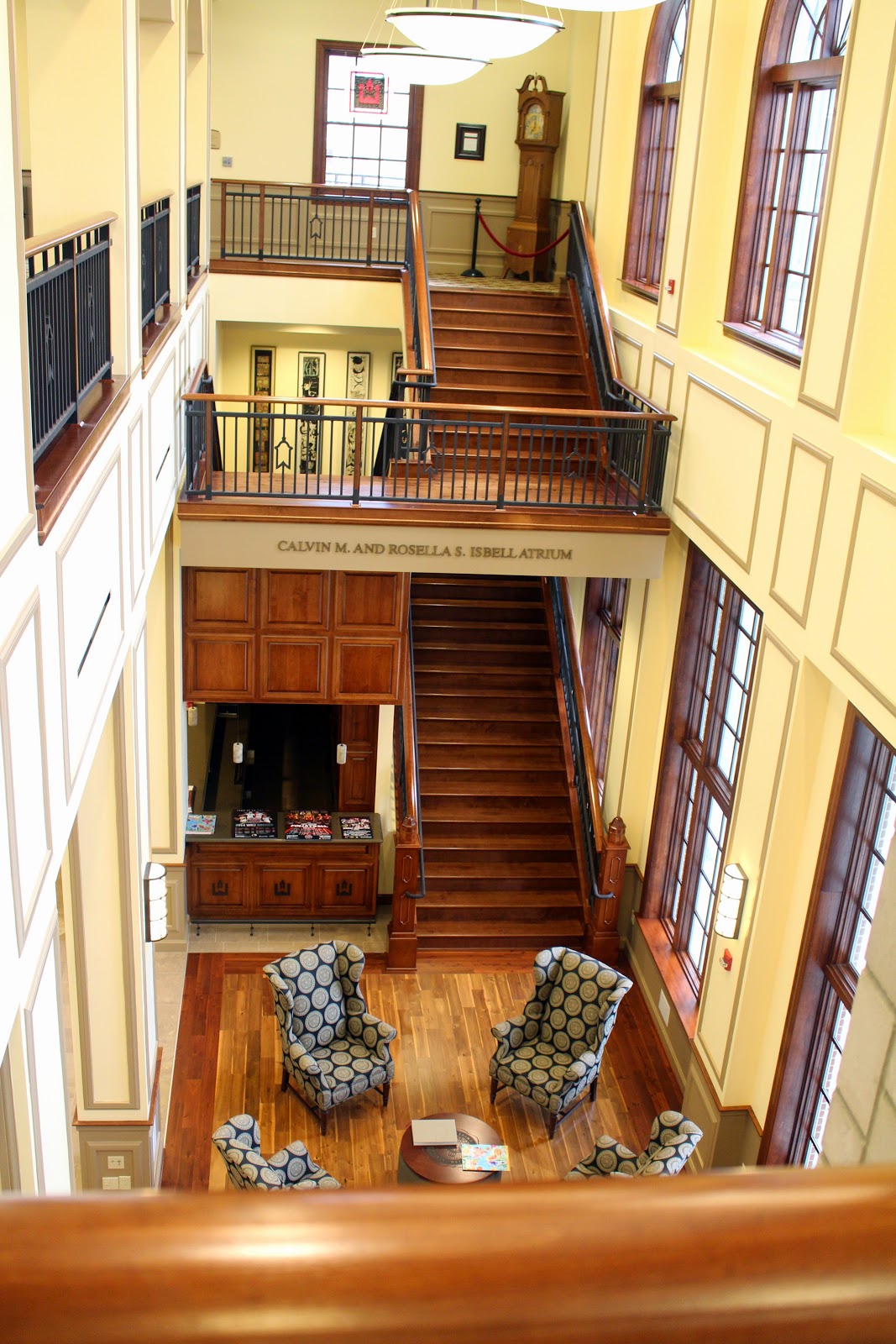 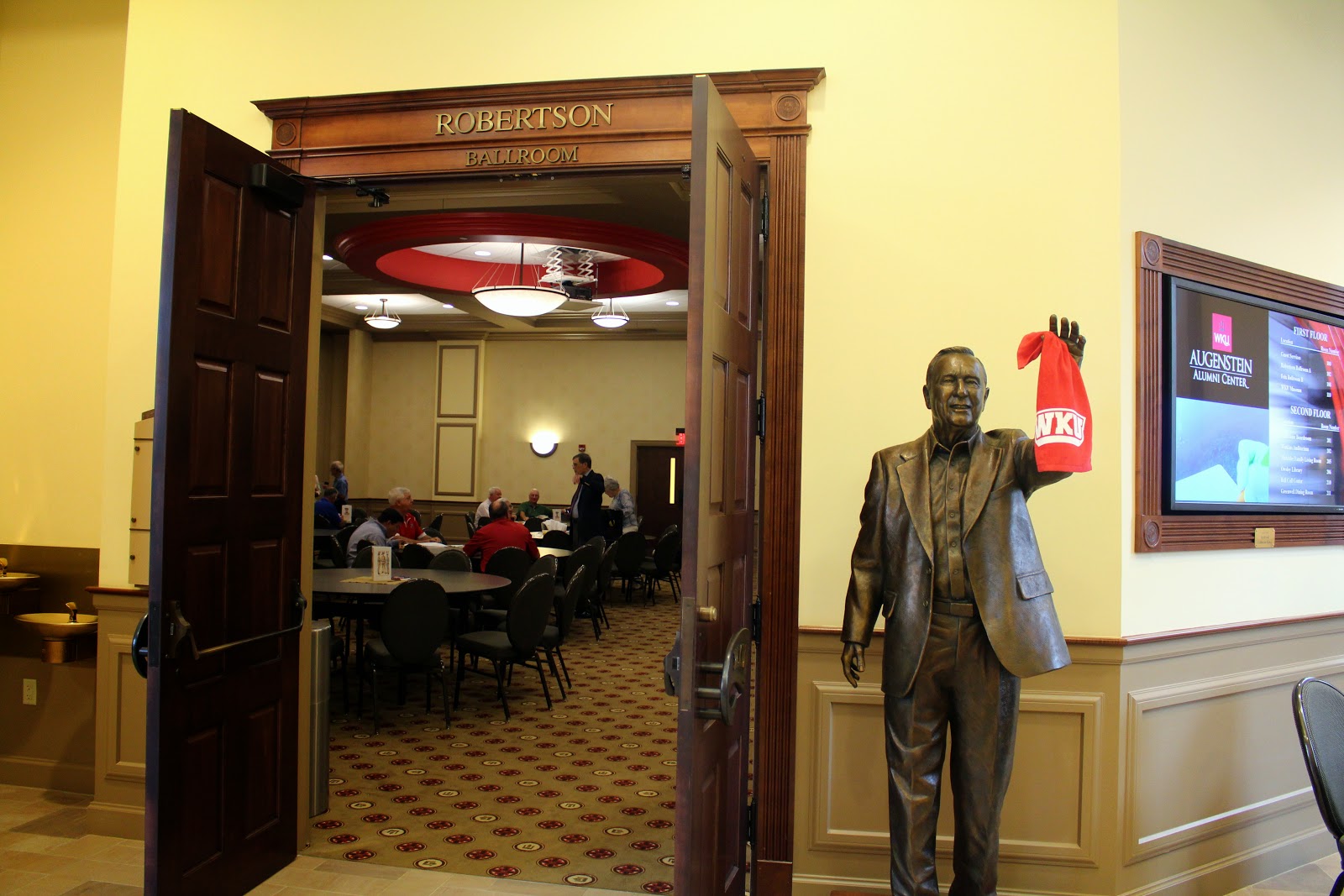 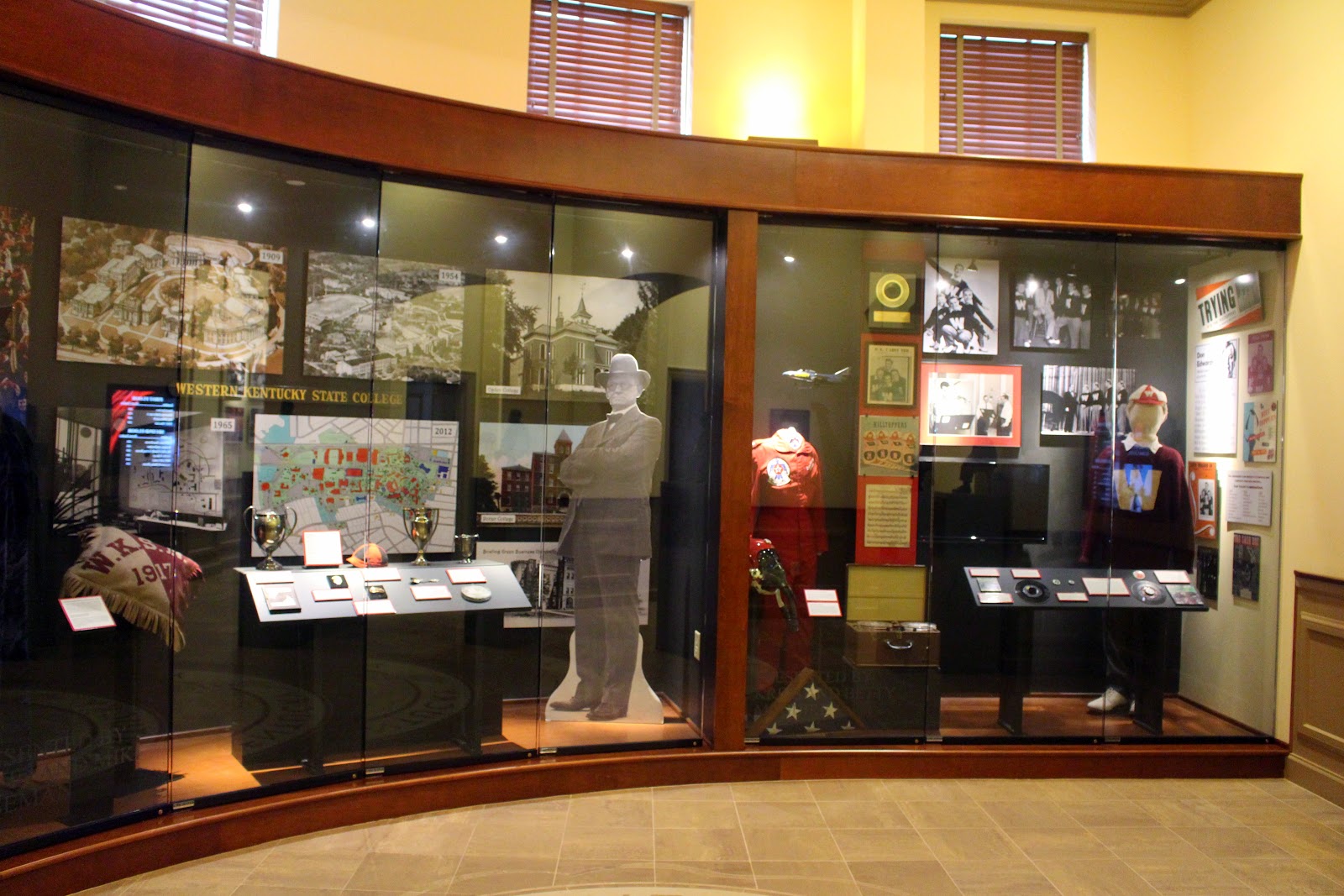 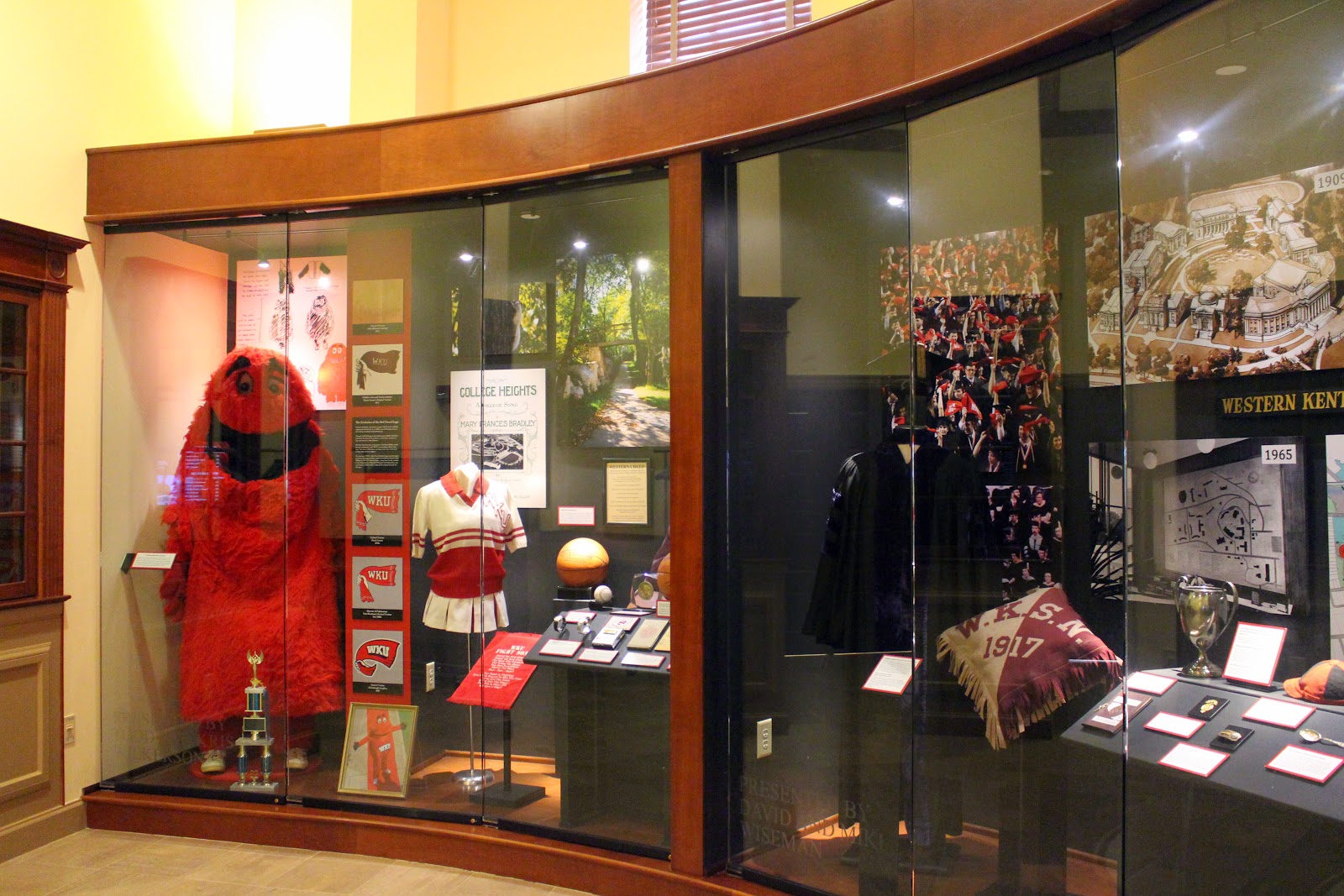 Several speakers informed and entertained us including Dr. David Lee, Dr. Jack Thacker, and Mary Lucas. I ran into several former professors and was introduced to my tablemates who were all connected to me in less than six degrees. (Kevin Bacon moment, anyone?) It always cracks me up that people I haven't seen for a decade seem to still know me. Compliment or slam? I'm not sure. 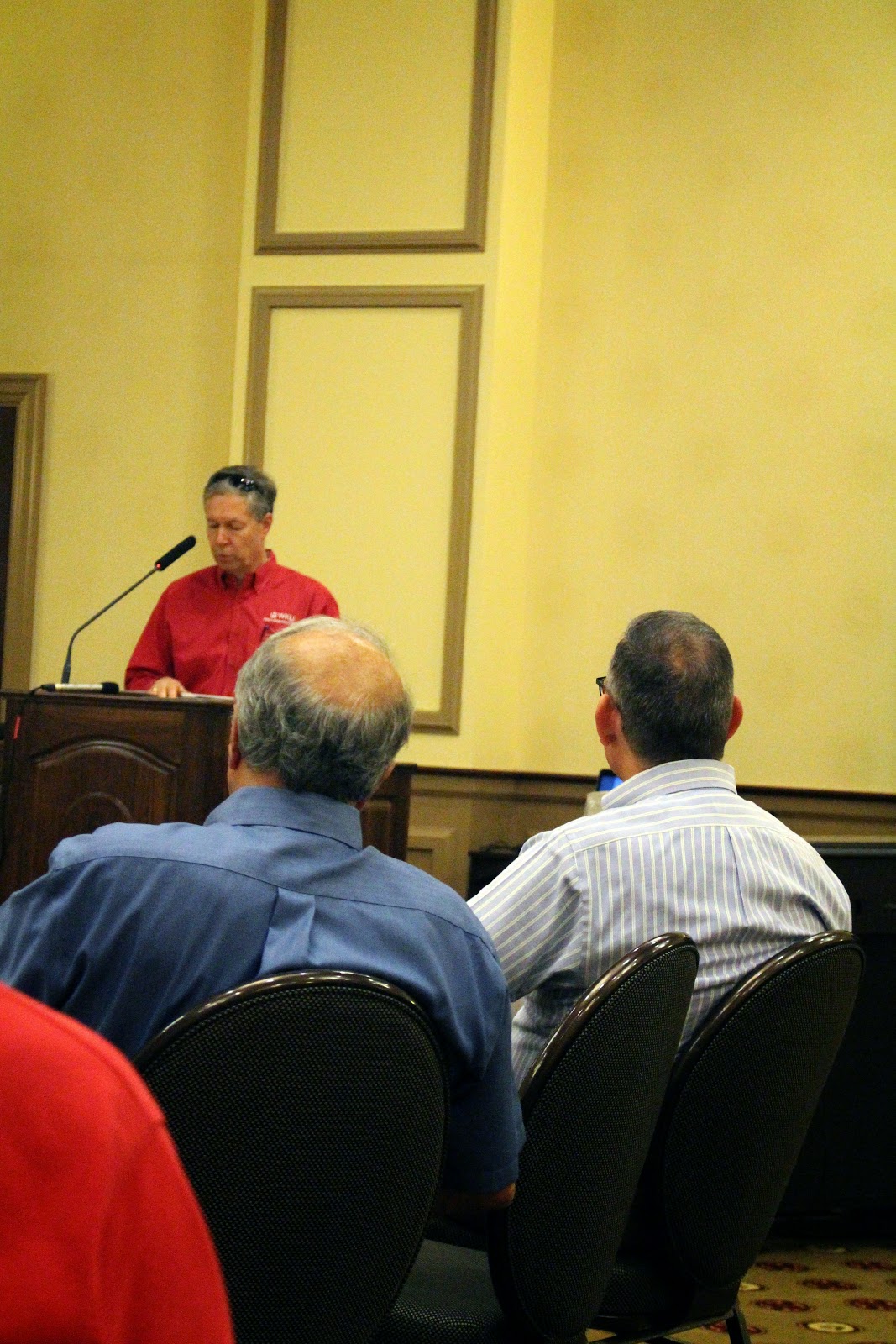 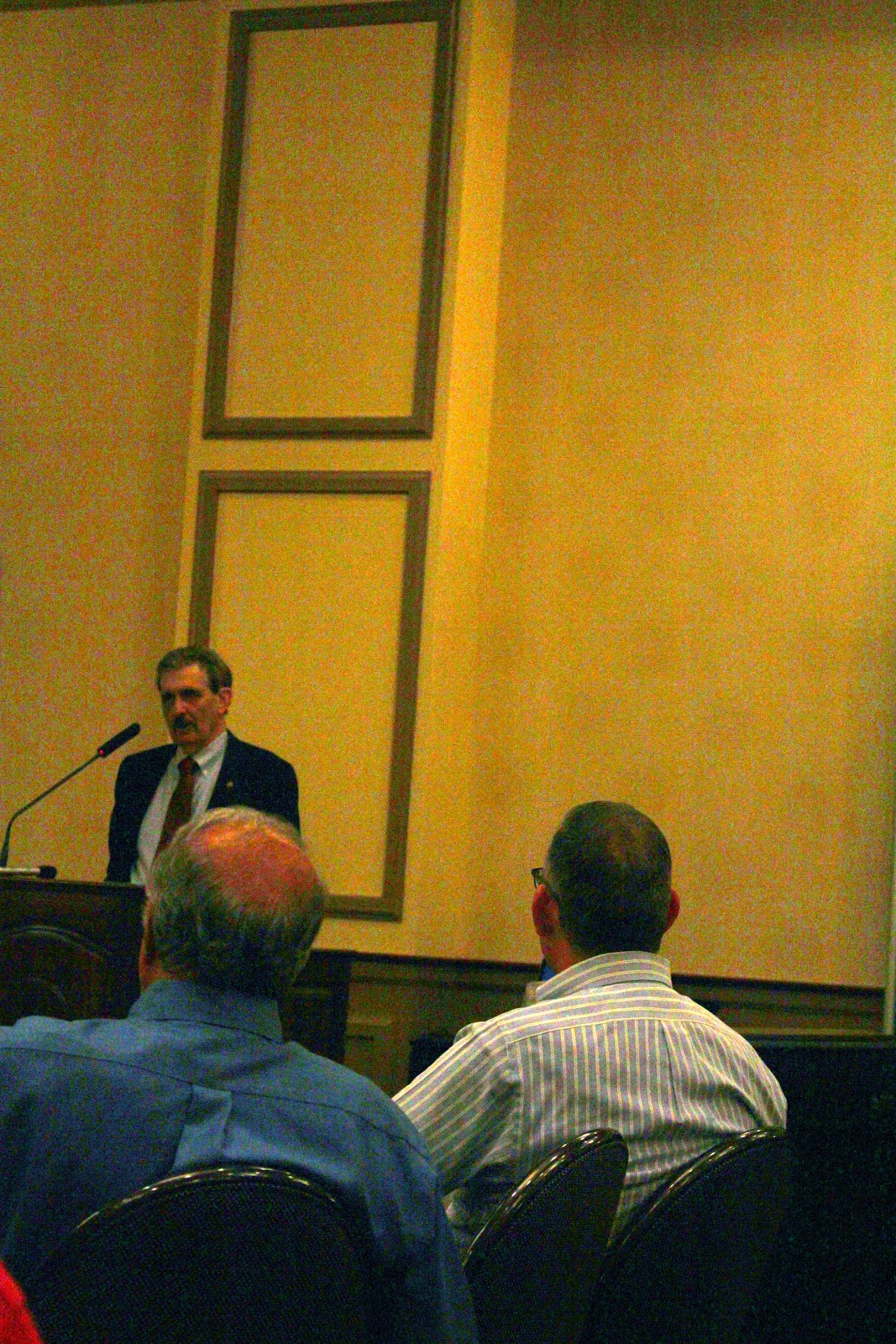 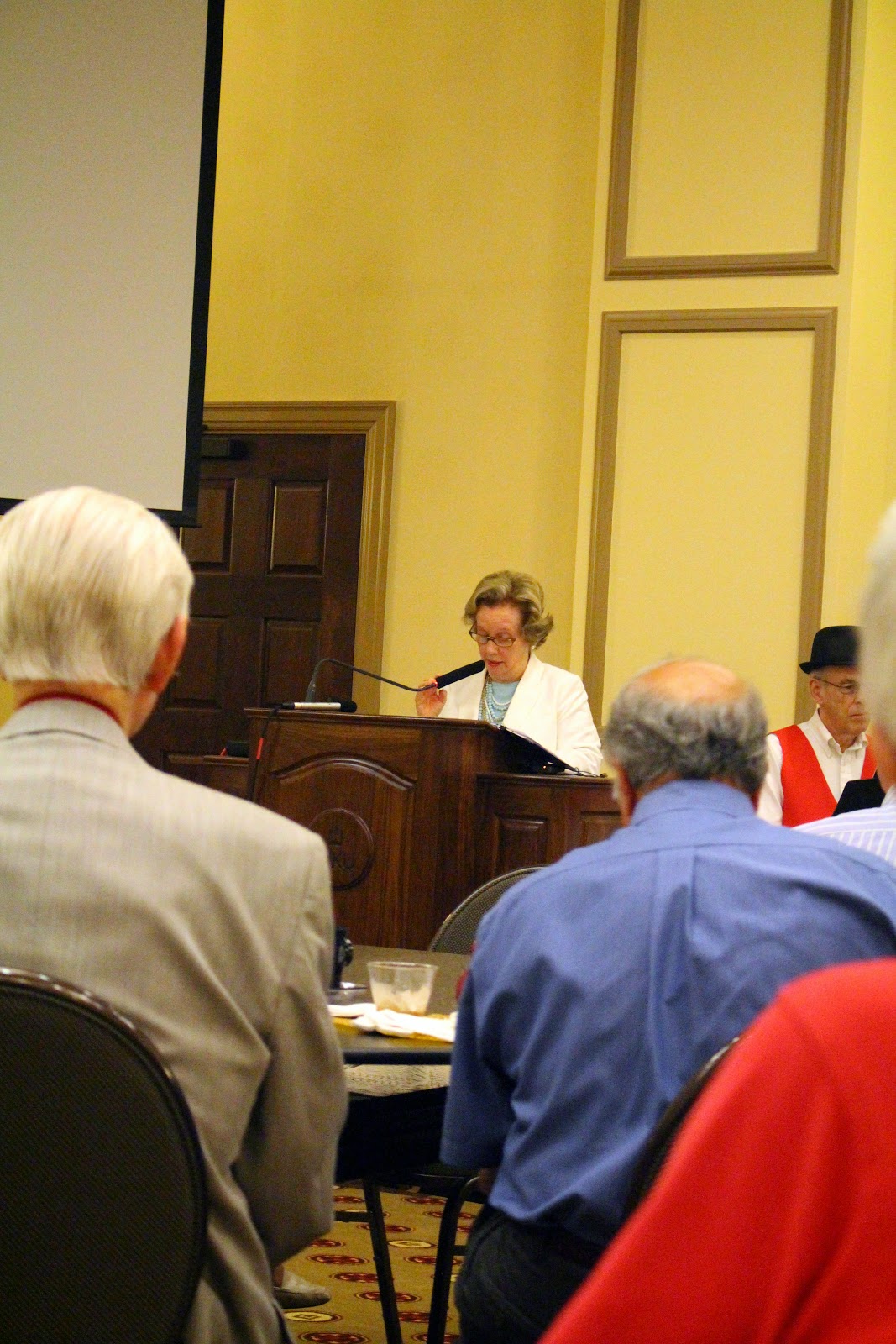 We enjoyed a box lunch and were entertained by members of Western's music department. They sang and performed various songs/skits from theWWI era. 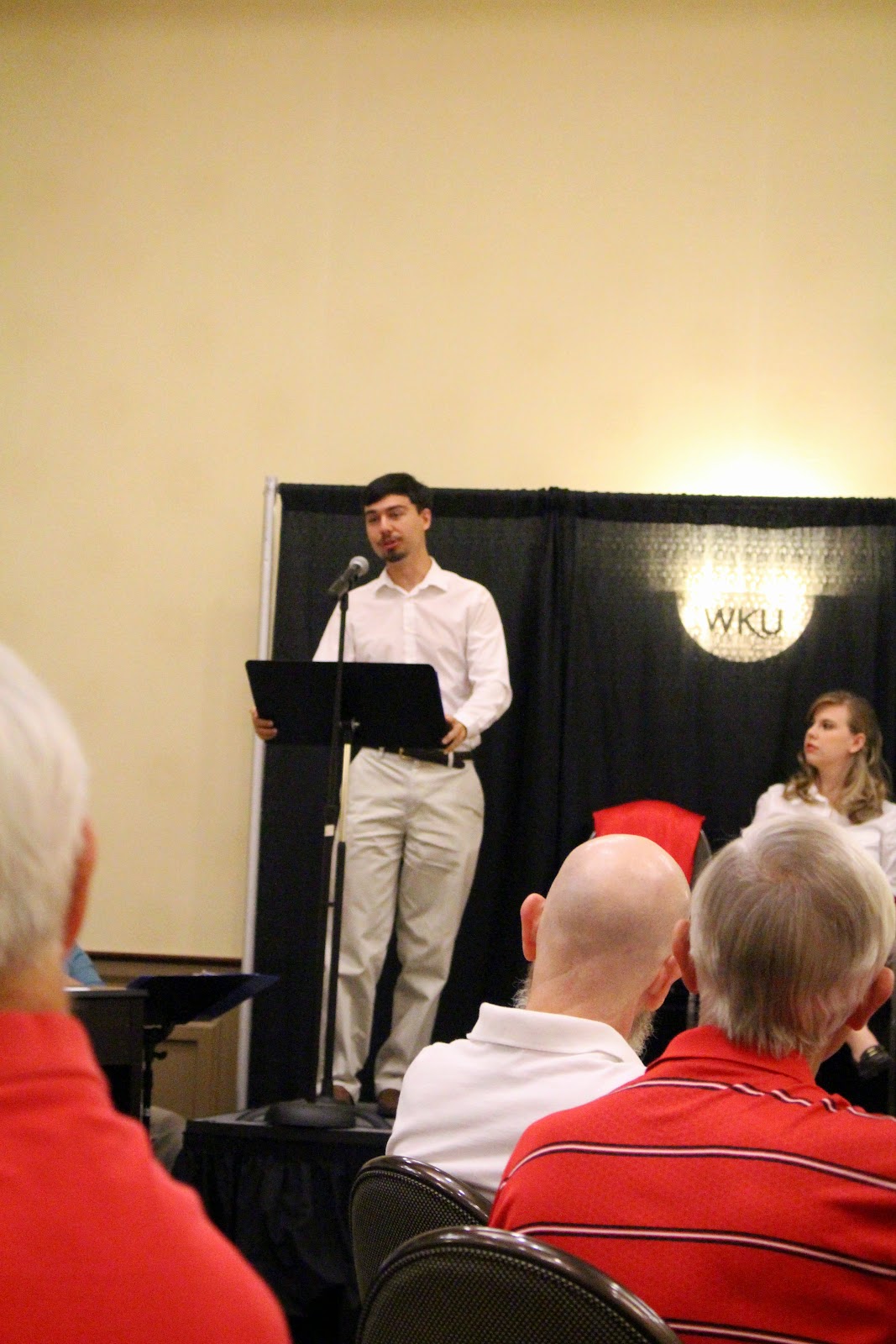 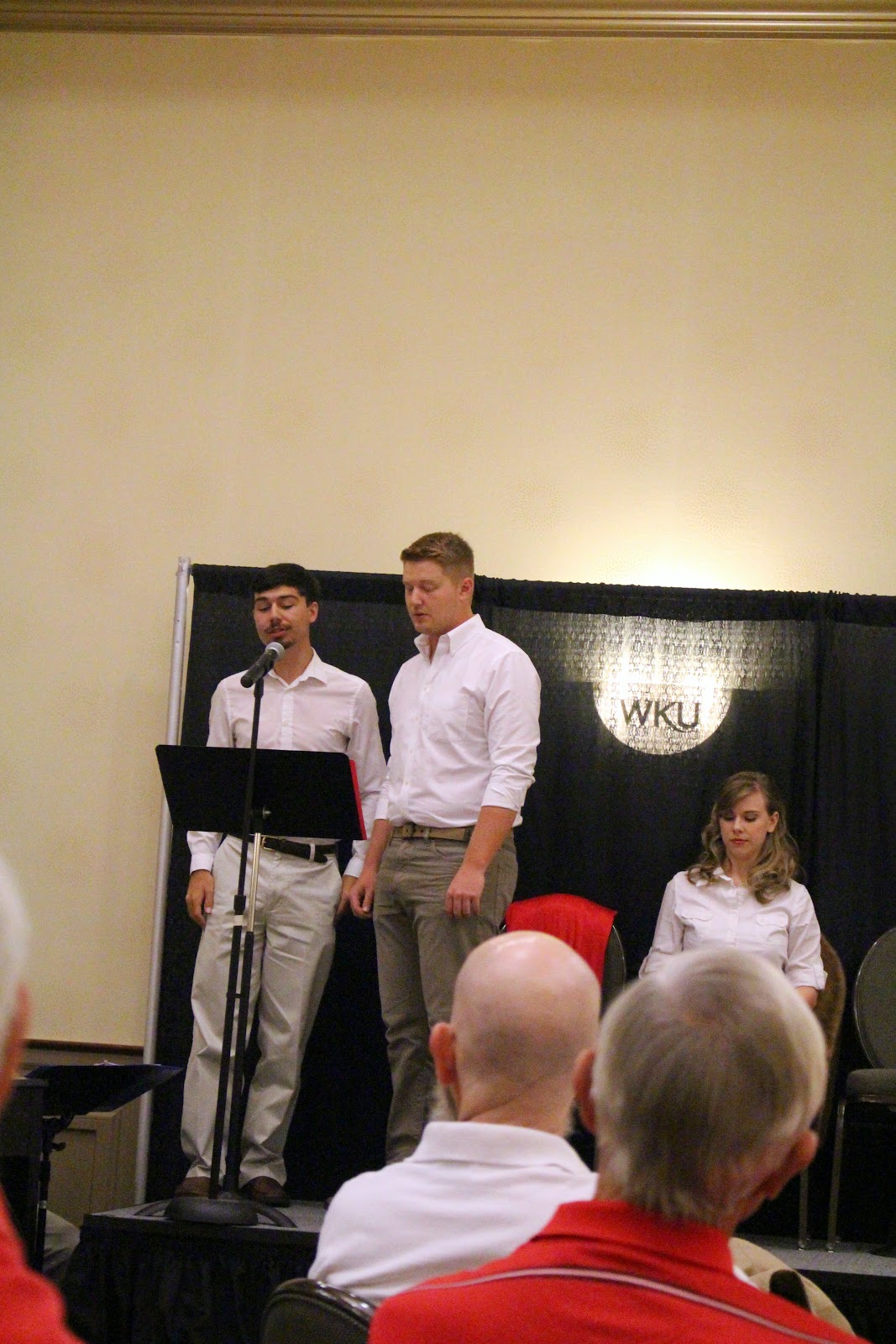 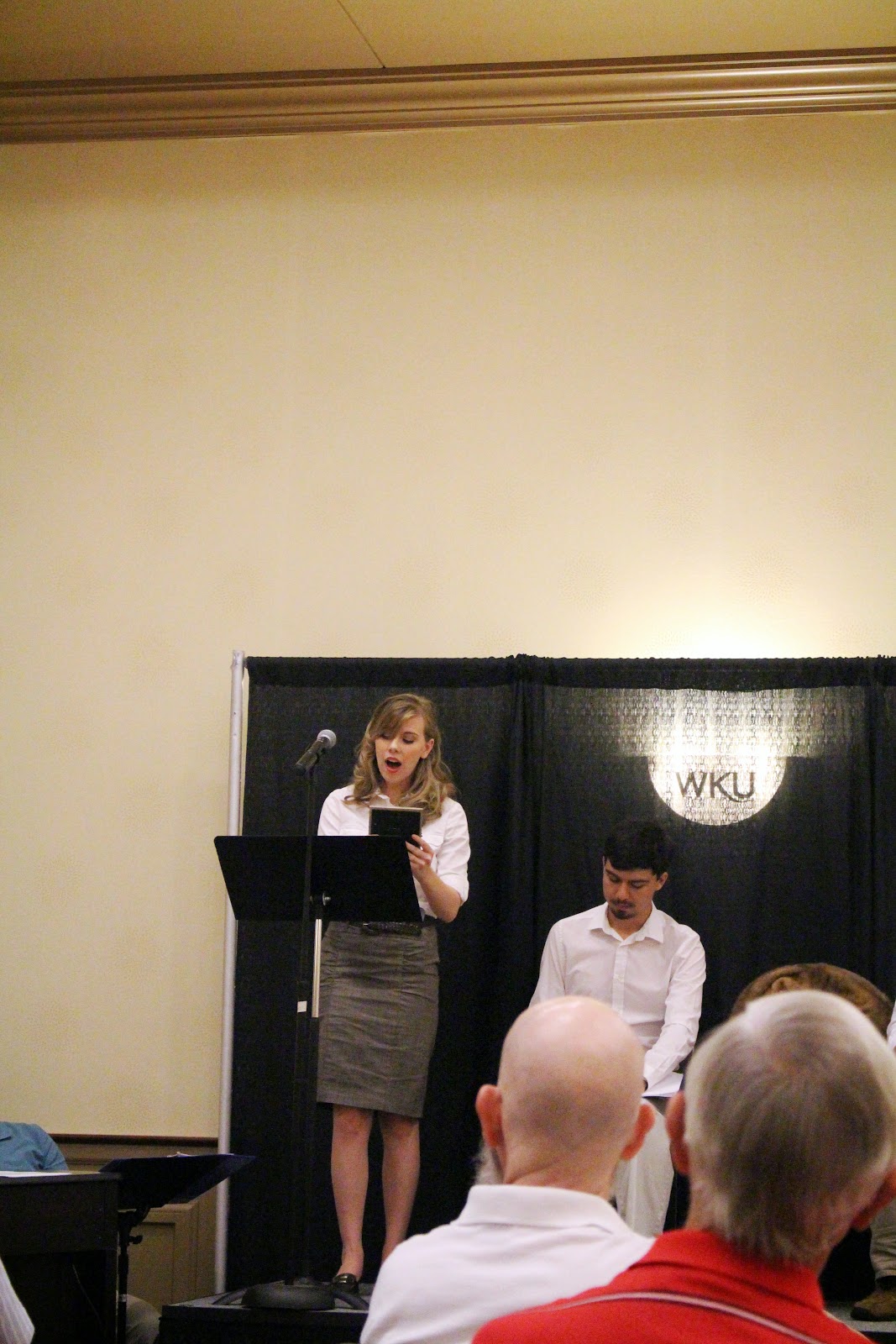 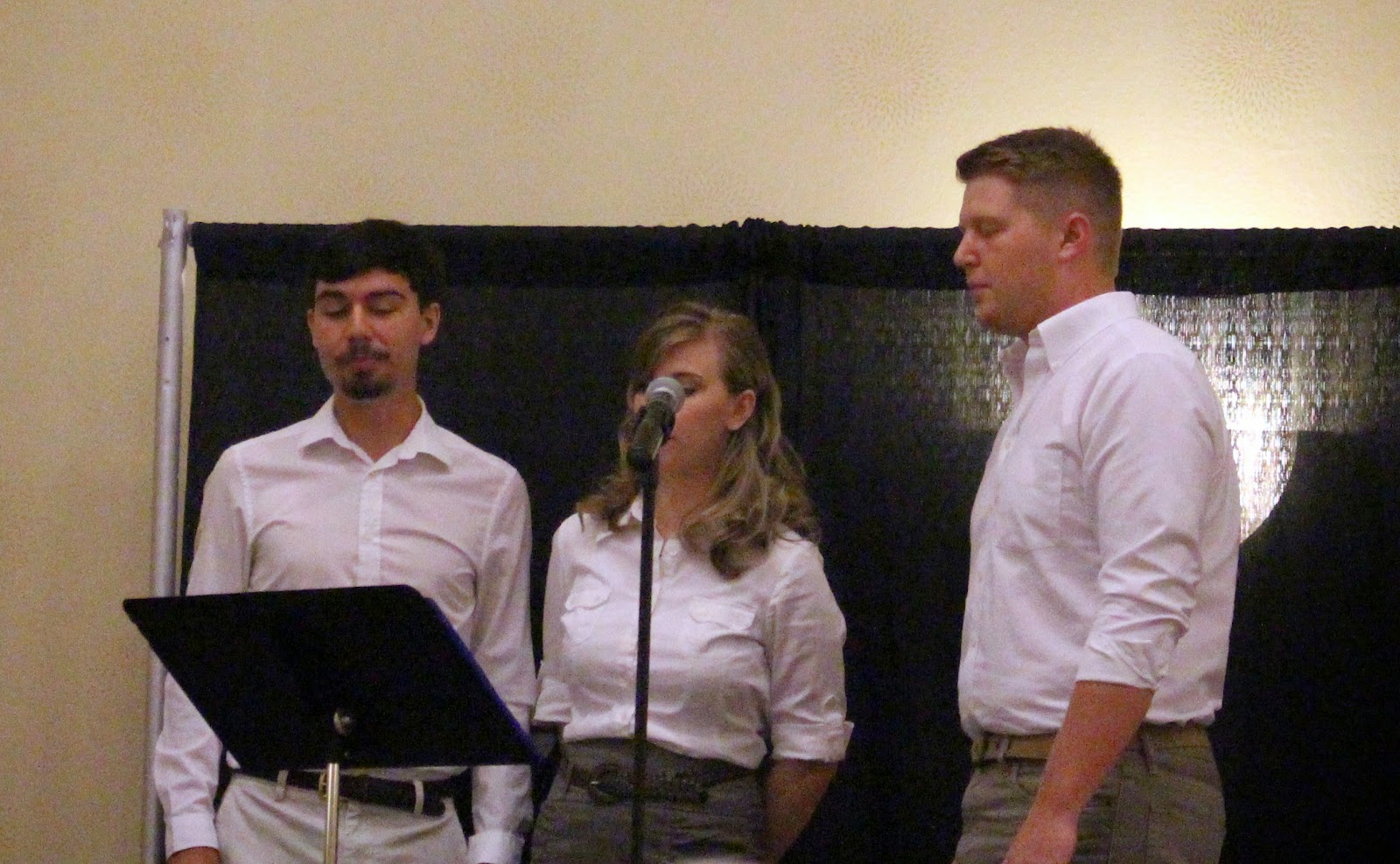 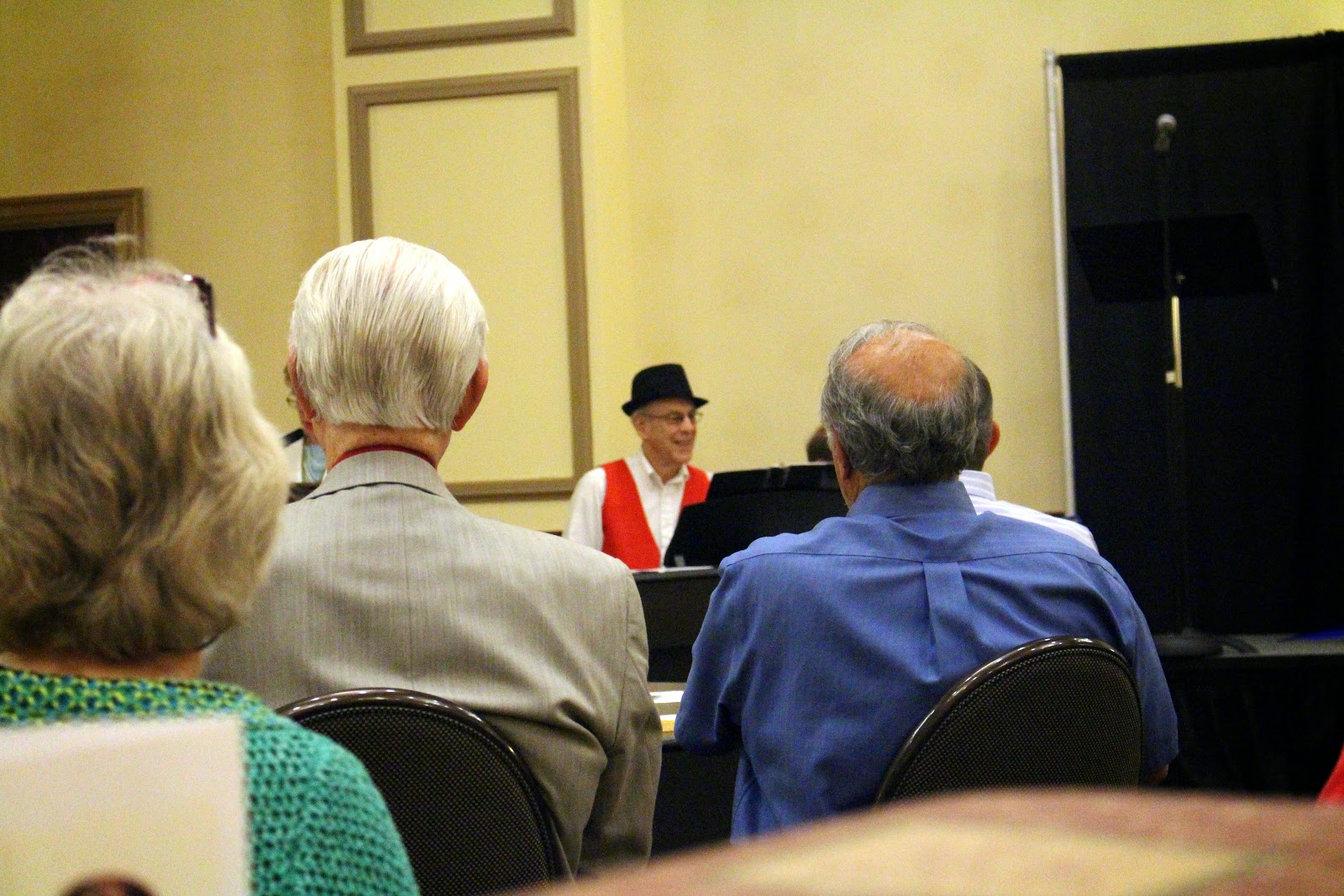 Finally, a retired air force commander presented a lecture on the use of airplanes in WWI. 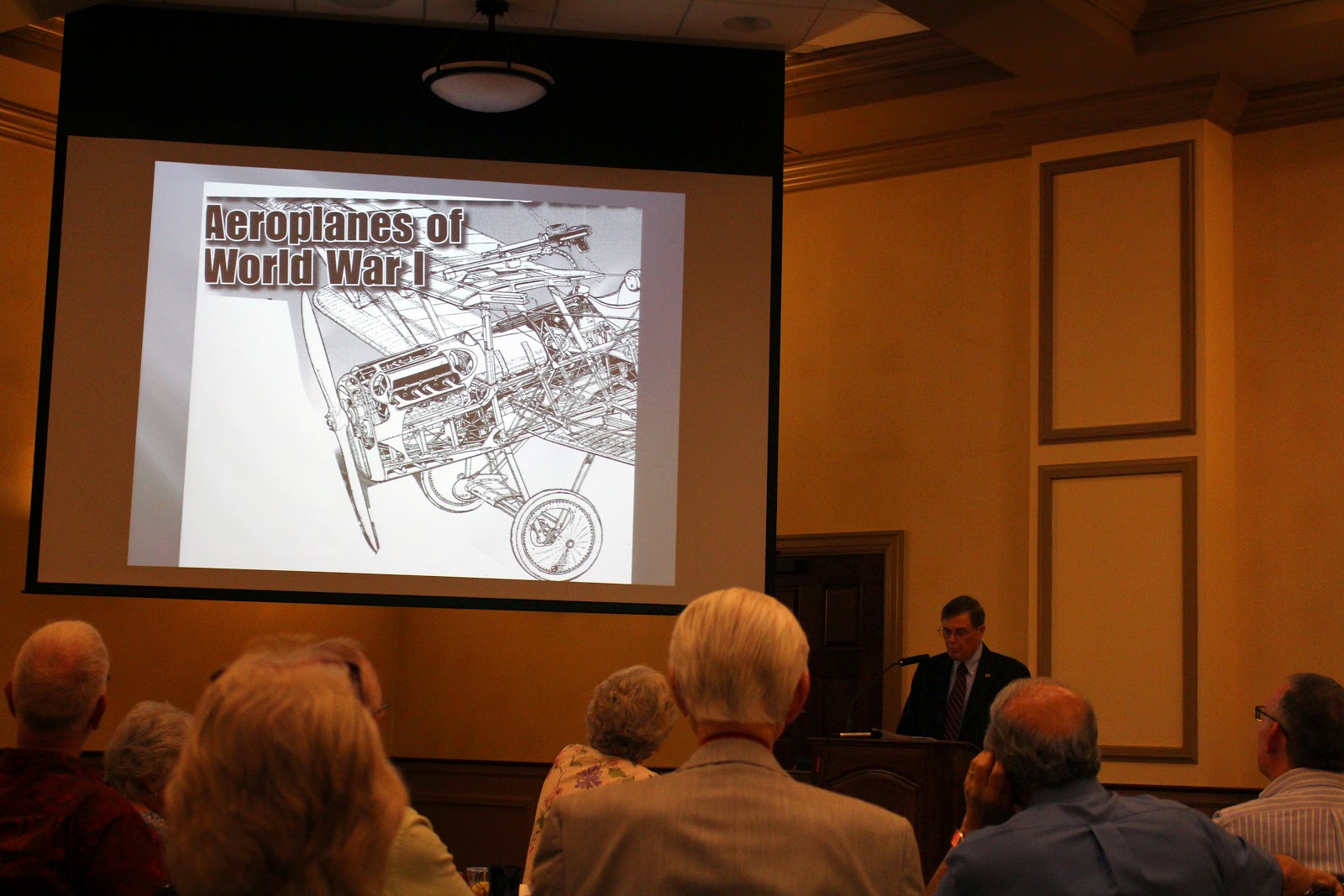 We concluded our day with a drive around campus. Here's a shot of the alumni center where we'd spent the day. WKU sure didn't look like this when I was a student there, but it certainly is beautiful now. 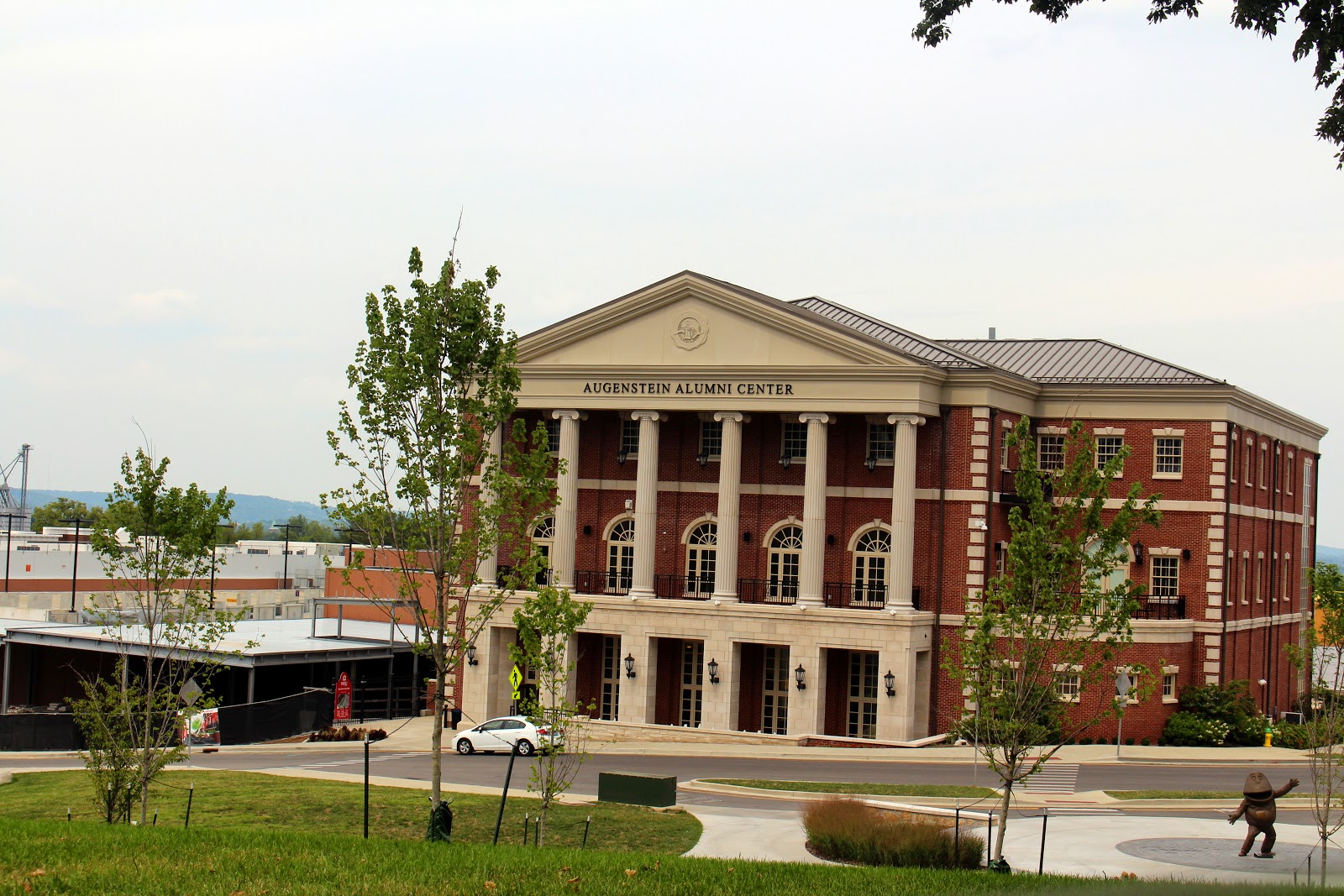 All in all, I'm glad the fella and I decided to attend this seminar. While I wouldn't want to spend every weekend like that, I did think it was a worthwhile way to spend a Saturday and look forward to sharing a few tidbits of new info with my history students this year.
Posted by Tiffany Lowder at 12:00 AM